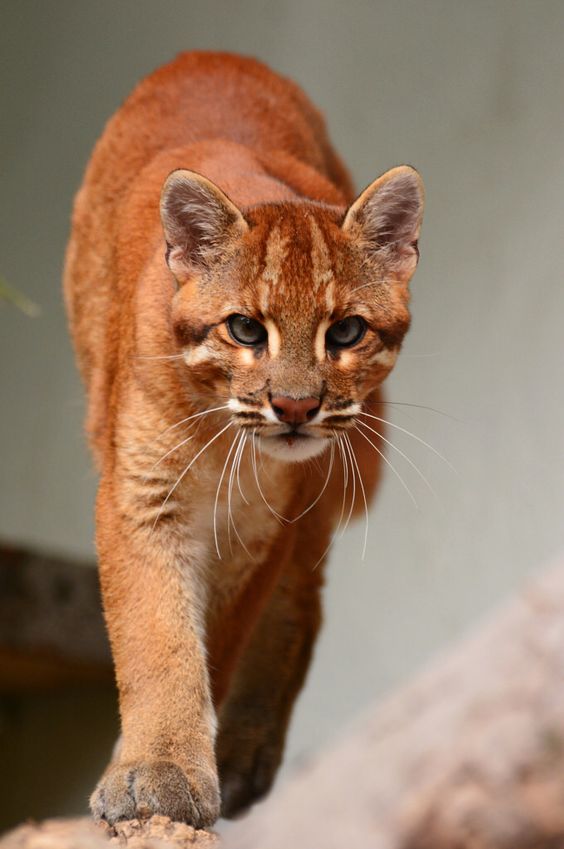 Here are 19 succinct facts about the mysterious African golden cat. There’s more detailed information in other articles at the base of the page.

Click the following for a kids’ version: African Golden Cat Facts For Kids

Except as stated the source is Wild Cats of the World by Mel and Fiona Sunquist (the best book on the wild cats). If you want specific references, please ask in a comment and I’ll be pleased to provide them.

SOME MORE ON THIS CAT:

Where does the African golden cat live?

I will answer the question from two perspectives: the geographic location including the countries and what the landscape is like ...
Read More

Why are African golden cats endangered?

As at the date of this post, there are many reasons why the African golden cat is endangered and all ...
Read More

A rare camera trap video of an African golden cat hunting and attacking a small monkey on the ground in ...
Read More

This is a series of camera trap photographs of several species of wild cat. There is also a picture of ...
Read More