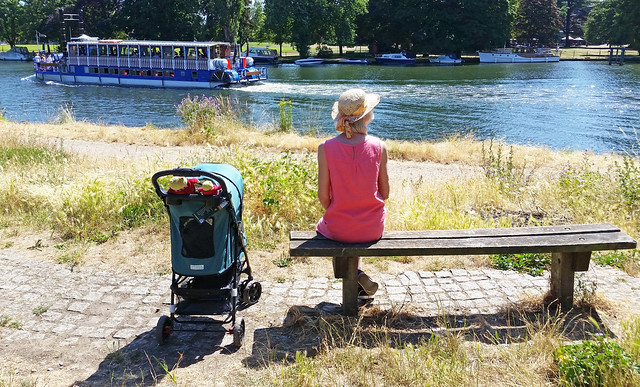 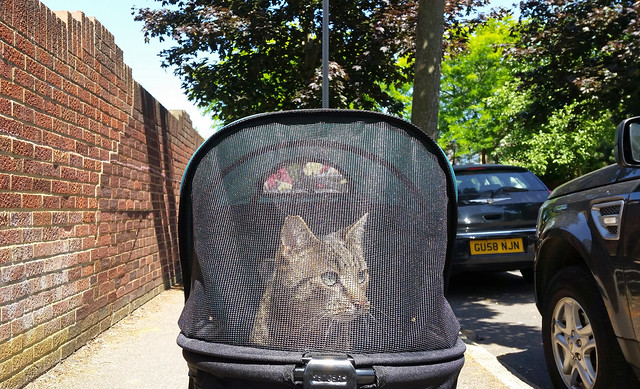 Update: June 2002-the years have rolled by and there is quite a strong movement towards keeping cats indoors full-time nowadays. This alters the dynamic between owners and their cats. It puts greater emphasis on good cat caregiving. The owner has to do more to stimulate and entertain their cat. To create an environment inside the home which is, from the cat’s perspective, interesting. And you can enrich their life through a cat stroller as it enables the owner to take their cat outside and he bombarded with all the stimulation that your cat can take while being kept safe in their stroller.

And it is a good way to meet people so if you can pluck up the courage, I would recommend them. I have tried mine many times and they put a smile on your face an on the face of people you meet with whom you start up a conversation. You should try and make the stroller an attractive place for your cat to be so they, ideally, jump into it and ask to be taken outside.