By Leanne at Kays Hill 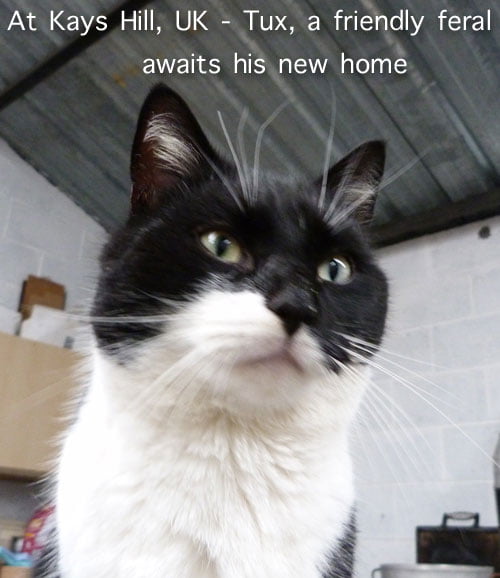 Some of the ferals may be older but we don’t really know their ages. We have rehomed a few lately but not as many as we’d obviously like to. People have come and looked and said they would be back but they haven’t returned, which is always sad because its a potential home everytime someone comes to see the cats, especially when a person seems to really like a particular cat.

However, there is a home for every cat out there it just sometimes takes a while. We rehomed Meg the other day who is a beautiful long haired all black queen who had been with us forever! She wasn’t really keen on other cats so needed to be an only cat and the only people who had been interested in her had at least one other cat.

At last, last week, a nice young couple came and fell for her, as far as we know all is well up to now. We have a gorgeous ginger queen who came in with her three beautiful kittens, two dark torties and a semi-long haired ginger, (very cheeky) tom.

One of the torties was chosen by a nice family, the ginger boy is going to one of our volunteers and Rosie, the mam, is to be rehomed to a very nice lady so we just have to find a lovely home for the little tortie and the whole family can go off to their new homes and begin to really enjoy life.

We lost one of our old ferals a couple of weeks ago. We realised she hadn’t been in for her supper so we looked around for her but there was no sign, as she never went too far we weren’t worried too much. Food was left out for her, as well as all the others and we figured she would be back, if not that night, the next morning, shouting hungrily and demanding her breakfast.

When we didn’t see her the next morning we were starting to get worried. We received a phone call from a neighbour to say a cat was on the bridleway at the back of the sanctuary, when we looked, it was Sue. She was curled up, partially under the hedgerow and although our neighbour thought something bad had happened to her it hadn’t.

She was looking very peaceful when Kevin picked her up, curled up as if she had just gone to sleep. She was at least 18 yrs old and had always been feral, she would only come to anyone if she wanted feeding. We hadn’t had her a very long time but she had seemed happy enough here. She died as she had lived, out and about doing her own thing with no-one to tell her otherwise. Bye bye Sue.

I think this place must be full of spirit cats. Over the years we have lost a few to old age: Bramble, Jerry, Katie, Raggy, to name but a few. We lost Karrot last year to illness. Thankfully in the seven years we have ‘only’ lost one to the busy main road. That was little Daisy who was the most feral cat we have ever had, she was ferocious, but tiny! I like to think of them all visiting us from time to time.

The cat we have at the moment we would most like to rehome is Briar. A beautiful tabby and white queen. She is so nervous, but really wants to be friends. She just doesn’t know how to be.

We try to spend time with her and she is better than she was but although she is very pretty no-one to wants a ‘problem’ cat. They don’t seem to understand that in a home environment she would blossom given the chance. Her new home is out there somewhere!!

I have just had a phone call from someone wanting to come and see the little dark tortie kitten. fingers x’d!!!

We are getting so many phone calls from people who ‘need’ to rehome their poor animals for a variety of reasons, we just can’t take in over and over again. We can only take in when we have space. We will move around to try to make as much space as possible but it gets to the time when we just do not have any more space.

We feel guilty, but we always give out other numbers and we obviously put them on the waiting list. The trouble is we know that everyone else is full too. When people get aggressive and abusive towards us because we can’t take in their unwanted ‘pets’ it gets very depressing. Never mind….if we can get more cats rehomed we can take in more. The phrase ‘vicious circle’ springs to mind.

On a happier note the four ferals we have awaiting release in the feral unit are coming on great and it shouldn’t be long before we can release them. The cat in the photo is one of our ferals, Tux. 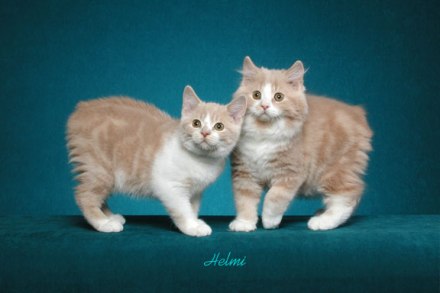 There are two reported instances of Manx cats' tails being docked. There may be more. It should be said at ...
Read More 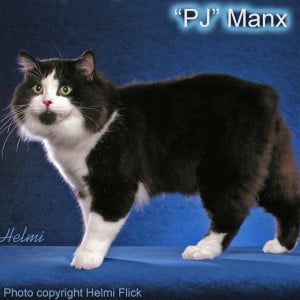 Where does the Manx cat originally come from?

Web surfers want to know where the Manx cat comes from. Perhaps somewhat unusually the breed originates in the Isle ...
Read More

Are Manx cats born without tails?

The answer is both Yes and No. Yes, when a Manx cat has no tail or a short tail this ...
Read More

By Nathan With a site named "pictures-of-cats" it seems only "proper" to post a picture of my two cats...sorry that ...
Read More 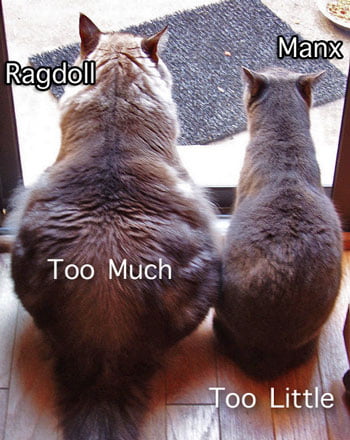 I am interested in how breeders of the Manx cat are able to create healthy cats. We know that the ...
Read More 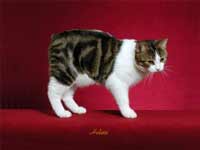 Spina bifida, which is part of a bundle of illnesses called "Manx Syndrome" can affect Manx cats ("is common in ...
Read More 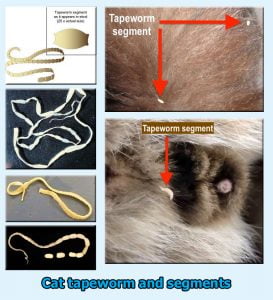 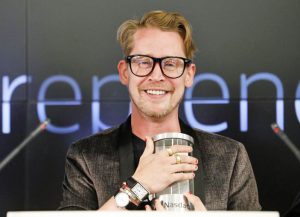 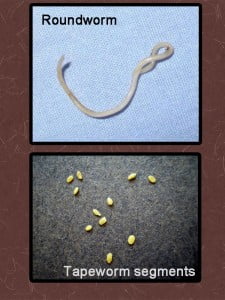 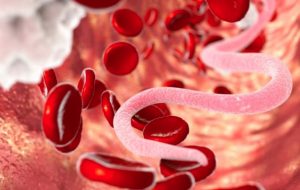 How do I know if my cat has worms?

You should be concerned that your cat might have worms if he or she is an indoor/outdoor cat and enjoys ...
Read More 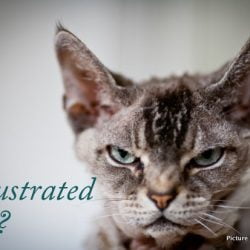 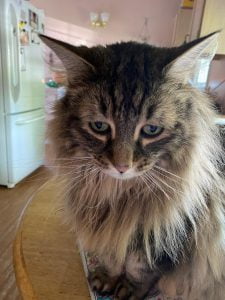 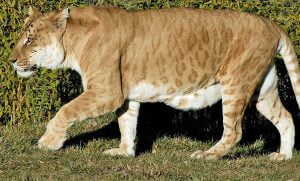 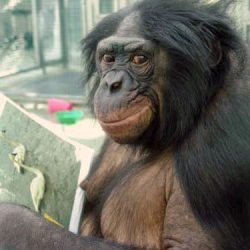 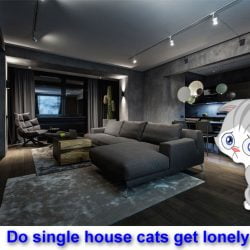 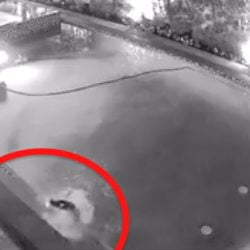