The male cheetah stutter bark is sexy to a female cheetah. Unlike humans the female cheetah does not have a regular reproductive cycle. People knew that female cheetahs ovulated rarely and at irregular times. Clearly people where not sure what was going on and research now indicates that at least one factor that can trigger ovulation is the voice (or one of the voices) of the male cheetah.

This is the very specific male cheetah bark that has been described as a “stutter bark”. Well I wouldn’t describe it as that and you can judge for yourselves in this video courtesy National Geographic:

Sorry they have deleted the video for some reason. Apologies.

Some days before mating, the male cheetah is seen making this barking voice. Maybe he is simply talking to the female? Maybe he is saying to her, “hey, look, girl, it’s time we produced some kids…..how about it?” And the female responds. Or it could just be the sound of the voice that turns her on. We know that that happens in the human world too (the turning on bit not the ovulation bit!). It was found that the male cheetah stutter bark triggered, in the female, increases in the reproductive hormones progesterone and estrogen. These hormones are responsible for ovulation. A higher rate of male bark resulted in a corresponding higher level of female reproductive hormones.

Clearly this research is important for breeding programs for cheetahs in captivity where it has been difficult to successfully breed cheetahs. Bearing in mind the low and dwindling population of cheetahs in the wild, successful breeding programs are important. More important, though, is to stop reducing the size of the cheetah habit, the major cause of dwindling cheetah populations in Africa, especially Namibia. 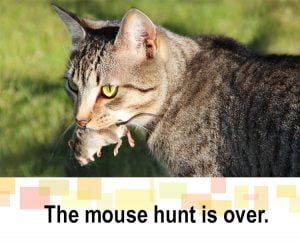 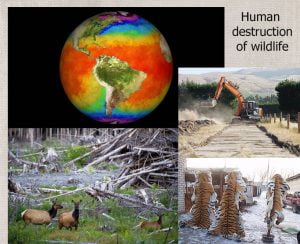 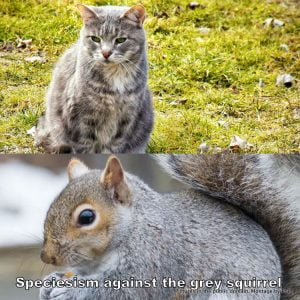 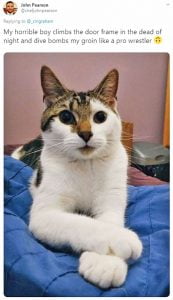 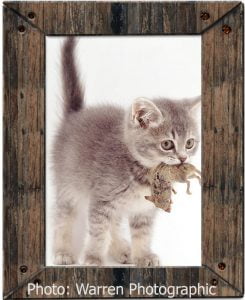 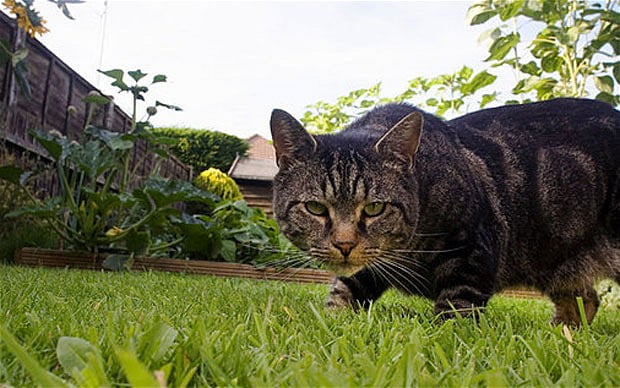 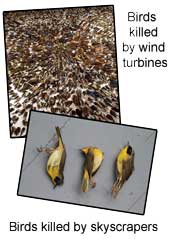 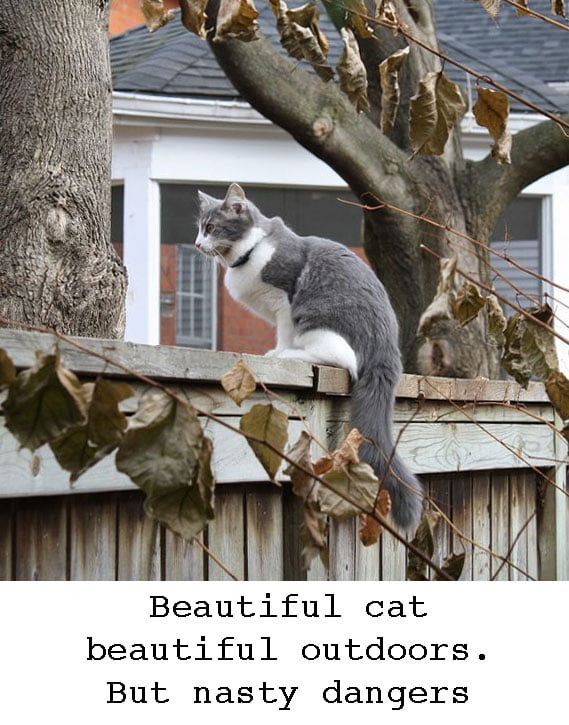 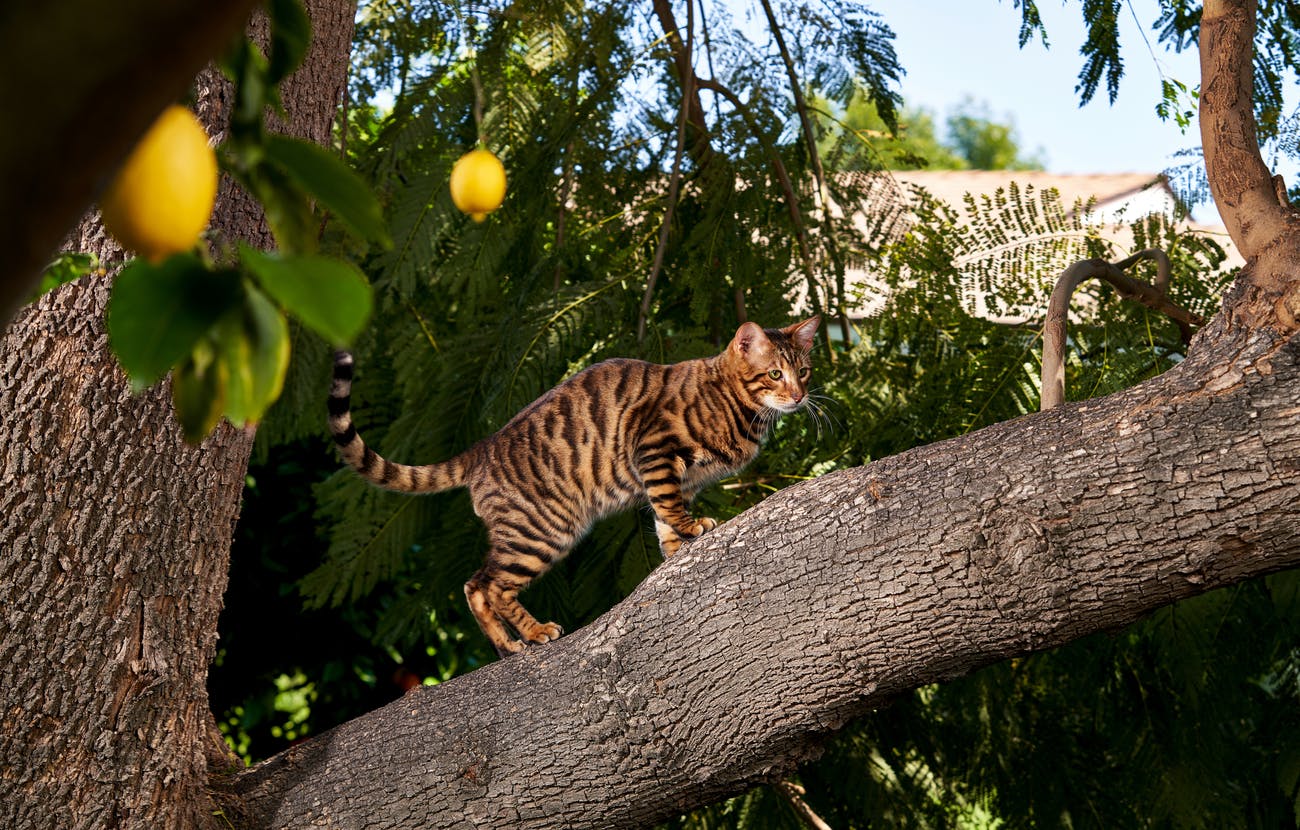 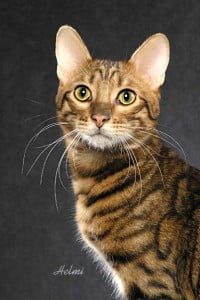 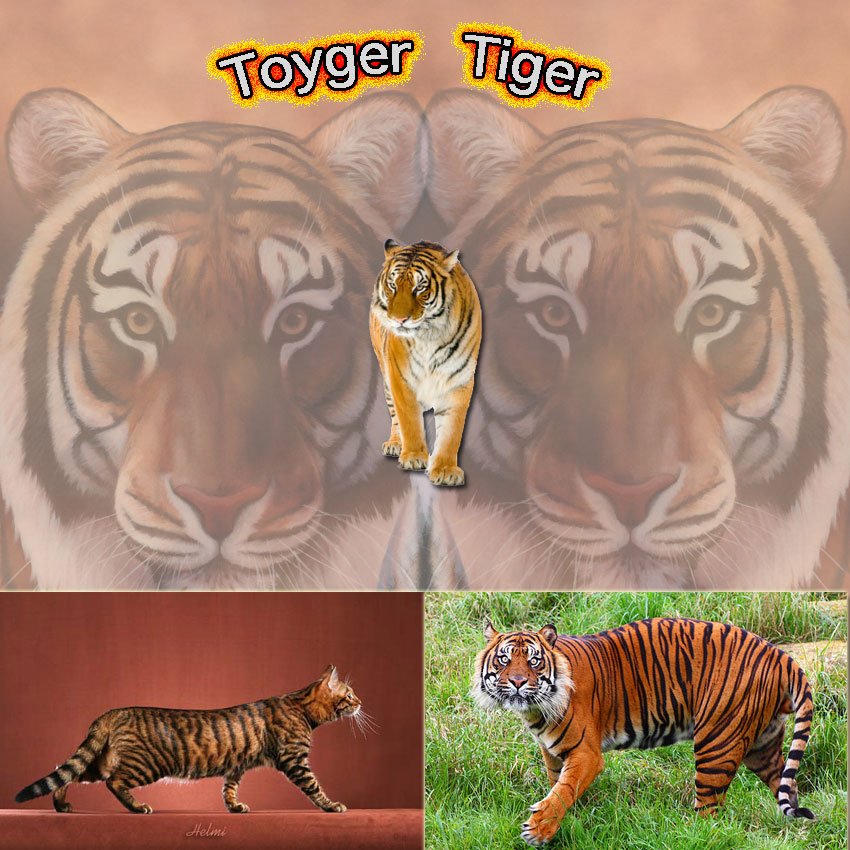 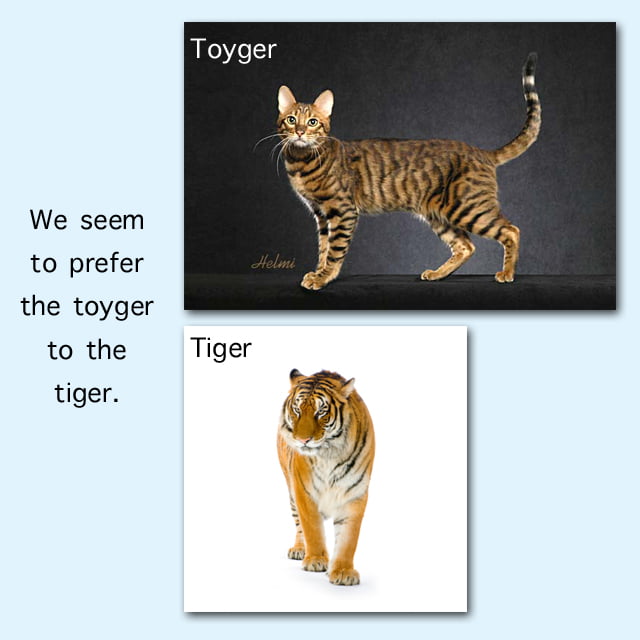 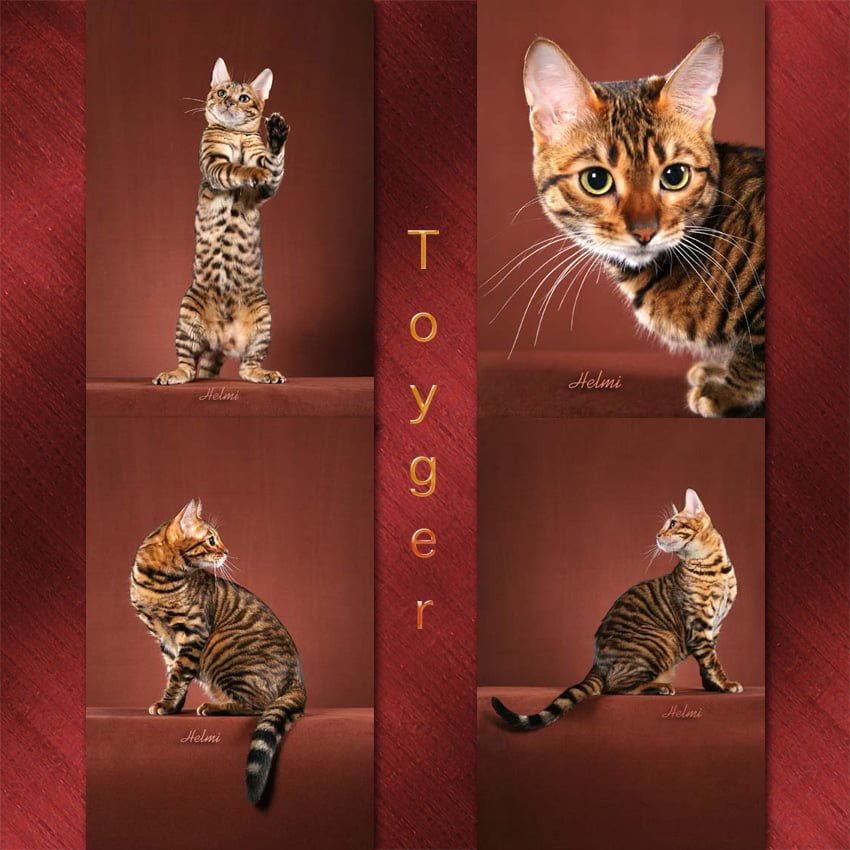 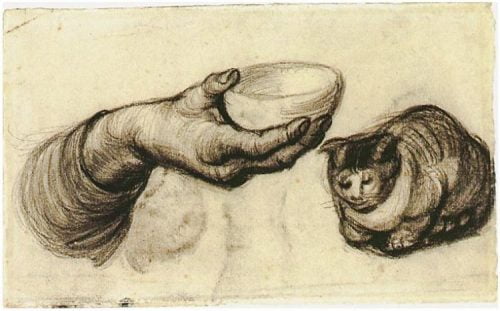 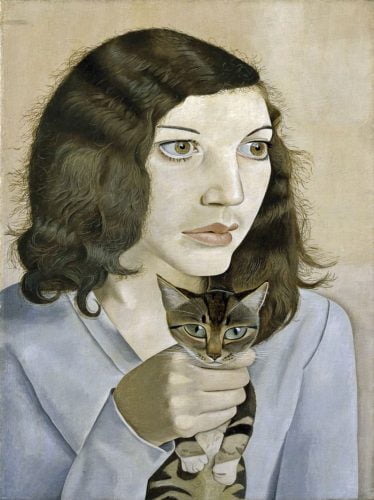 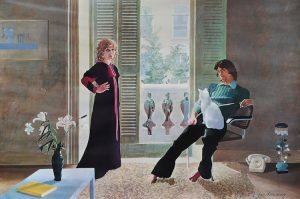 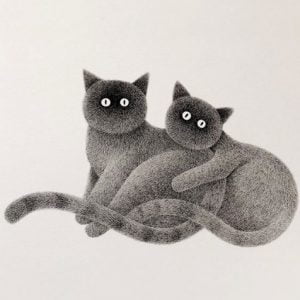