The worst part of my job when working at vet practices in the 1960s to 1990s was holding healthy animals to be euthanized, simply because their owner had decided that fate for them. 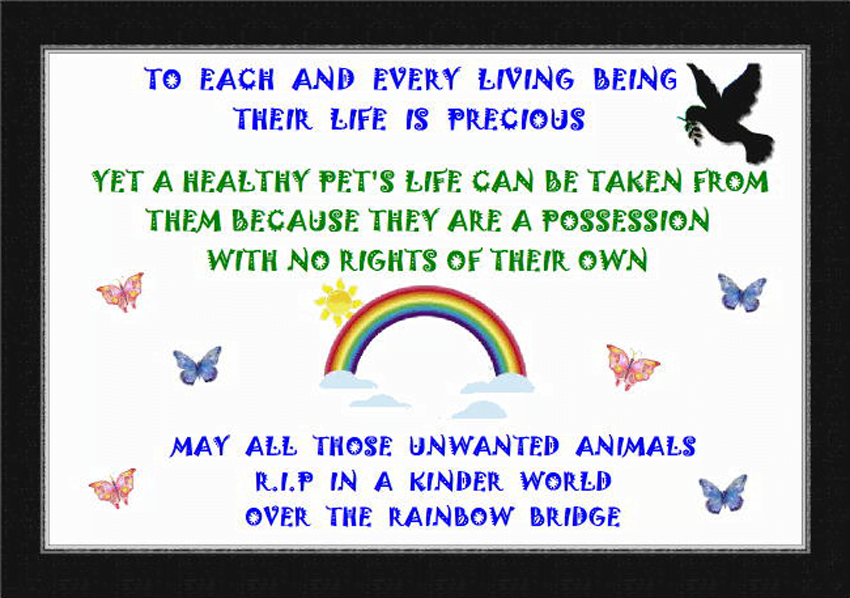 Poster by Ruth aka Kattaddorra.

We always asked the reason if someone brought in a cat or dog and asked for them to be ‘put to sleep’ and the usual ones kept on coming up: new baby, allergies, moving house, etc. but some outrightly said they just didn’t want their pet any more.

We then asked if instead of taking the animal’s life we could have permission to try to rehome them. Some people agreed, they just wanted rid and didn’t care what happened to the cat or dog. But some people refused! Can you imagine the mentality of a person like that!

Often they stood and watched their pet die, to make sure we did the job. We had a way around those who didn’t stay to watch, the money they paid went into an animal charity box and the cat or dog was spirited away, the duty vet turning a blind eye…..

I once brought home on the bus a huge Alsatian because I knew the very man who would love him, I was working about 10 miles from home then so it would have been a long walk had the driver refused to let me on the bus. But he just took one look and said ‘Hmm, no charge for your pony seeing as this bus is fairly quiet. He was obviously a dog lover. The dog was named Rob and had a very happy long life with his new owner.

Just to think he would have been dead if his first owner had stayed to watch, was an awful thing. There was a little poodle X puppy one day and I knew the very lady who would have loved her, but no, her owner stood and watched her die, not a tear shed by her, only by me.

Another sad tale was the day a man brought in his dog saying his wife had died, so why should the dog live and yes he stood and watched the dog die!

A funny story to lighten this depressing article a bit, a woman I knew had her dog euthanised for good reason but every time I saw her after that she ignored me. When I asked why, she said

‘Every time I see you, you remind me of our Butch’

Oh dear well I did have long hair those days lol Another funny story from the second practise I worked at, the ‘powers that be’ decided that the town had to be freed of the wild pigeons, well I love pigeons, they are such gentle birds and the very thought of killing them upset me very much. In that job I worked mostly alone as it was a small mixed practise with only two vets who after the small animal clinics and days operations were over, went on their farm rounds.

I was receptionist/nurse/accountant/cleaner/mortuary attendant, the lot. So the first batch of pigeons were brought in, in a big wicker basket and were left with me, the basket would be collected later for a refill.

As soon as the coast was clear I opened the back door of the surgery and then the basket lid and away the flock of pigeons soared into the blue beyond.

One day one pigeon left an egg behind in the basket, I carefully wrapped it in cotton wool and kept it warm all day and took it home for our late mother to nurture. She loved doing things like that!

So, I opened the door and announced ‘Mam, I’ve brought a little job for you to do’ then promptly fell over the step and smashed the egg! I never lived that down lol.

This pigeon ‘cull’ went on for months, until one day I had a phone call to say they wouldn’t be bringing any more pigeons in because their plan obviously wasn’t working as they were getting no less. ‘I wonder why?’ I innocently replied.

Now if we are out and about that town and see any pigeons, Babz will say to me ‘Oh look Ruth, there are some of your descendants’ lol.

But back to serious, I was thinking about all this the other day and did a bit of research on-line to see if it was the same rules now and yes it is!

A pet is classed as a possession and the owner has the right to choose if he lives or dies! Our Animal Welfare Act doesn’t stop it because a vet killing an animal is doing it humanely. So this means a healthy animal has no right to live if the owner decides he must die!

‘Well healthy animals are killed in Rescue Shelters every day, so what difference?’

And sadly this is TRUE! 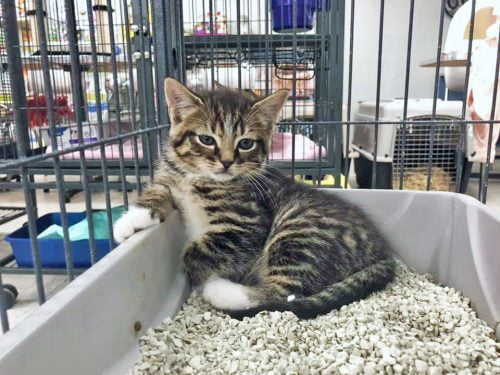 Picture of a confident rescue kitten

This confident rescue kitten is destined to become a great companion for a lucky family. Perhaps he gives the impression ...
Read More 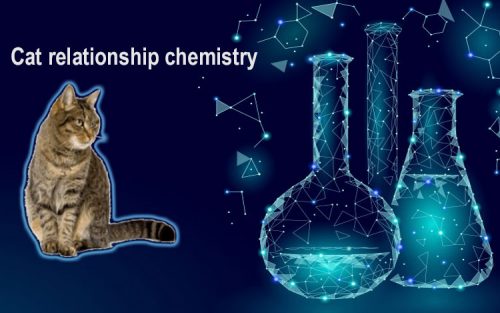 Is there such a thing as cat relationship chemistry?

When people get along and fall in love they say it's all about chemistry. We don't know exactly what it ...
Read More 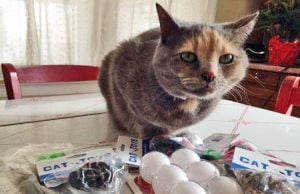 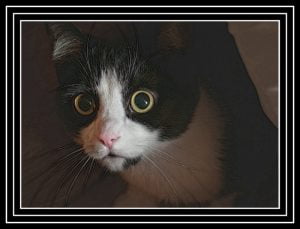 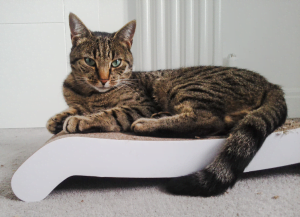 One of the pleasures of our relationship with the domestic cat is their innocence and I use that word in ...
Read More 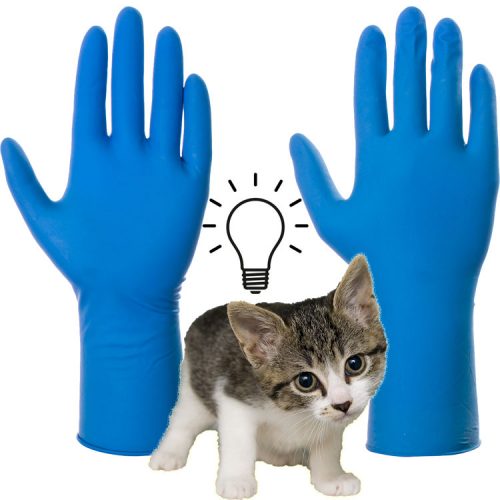 This story from Philadelphia about a cat called Foxxy is a lesson to all cat guardians to make sure that ...
Read More

Top 10 most poisonous plants to cats

This is a list of the top ten most poisonous plants to cats. I used various websites and books to ...
Read More 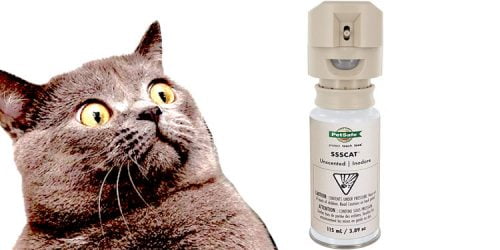 How do I stop my cat from chewing on electrical cords?

I interpret the question, taken from a Google search, to ask how cat owners can stop their cat from chewing ...
Read More 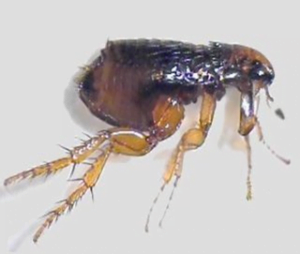 Because cat fleas are such a predominant feline health issue, there might be a tendency among cat guardians to presume ...
Read More 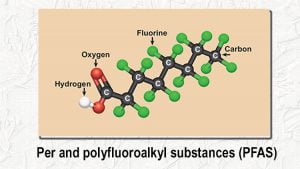 A word first about per and polyfluoroalkyl substances (PFAS). We are told that they are everywhere and potentially harmful in ...
Read More 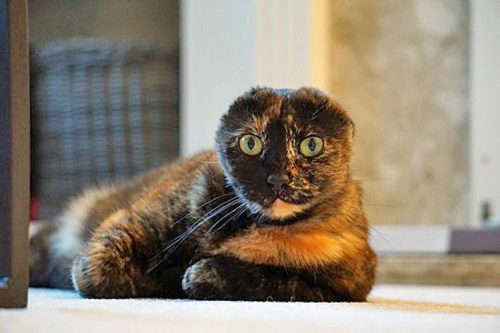 From a medical standpoint this is a story about domestic cat head shaking. It is instructional. It is also a ...
Read More 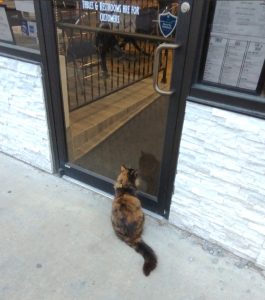 Tortoiseshell cat branded a liar and barred from coffee shop

The title does not really describe what is happening on the ground in New Orleans, USA, outside a coffee shop ...
Read More 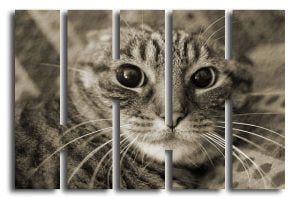 Cat back twitching, what does it mean?

Cat back twitching, what does it mean? It signifies mild annoyance or irritation in my opinion. In this post, I ...
Read More 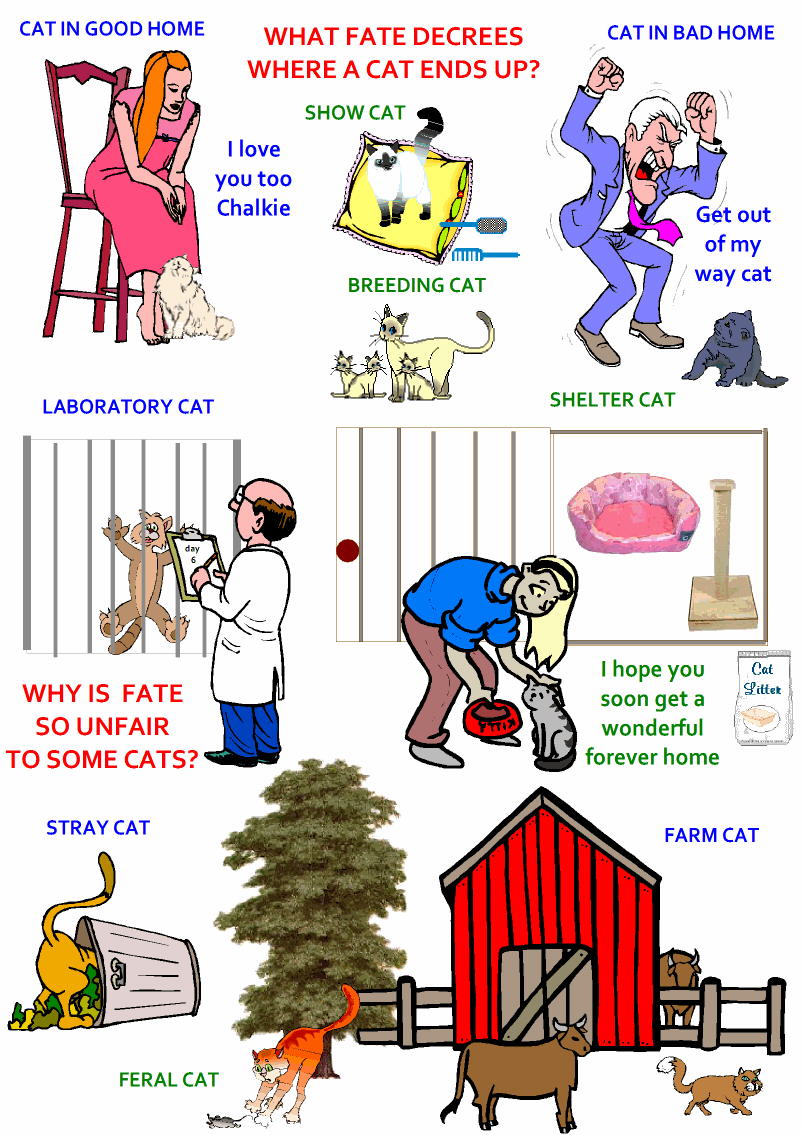 Why Is Fate So Cruel To Some Cats?

I find it very sad that all cats don’t know the happiness and contentment of living in a good home ...
Read More