At the time of dictating this article, there are about 420,000 signatures (and rising) on various petition websites demanding the revocation of Kristen Lindsey’s veterinary licence. You no doubt you remember her. If not please click here.

There appears to be a huge rise in online campaigning in general and certainly almost half a million signatures petitioning on one objective is very impressive and shows, I think, the increased vocal nature of the public in using petition websites and social media. In the case of Lindsey it is debatable whether it will make any difference because the Texas Board of Veterinary Medical Examiners have to stick to strict rules but at least they are aware of public sentiment. It may put some pressure on them.

The desire to protest is not confined to the Internet. I believe, too, that there is an increased desire to protest ‘on the ground’ when people see injustice done. This increasingly applies to injustices regarding cat abuse and cruelty. Injustices tend to occur with respect to prosecuting animal abuse because of a lack of will by the authorities. This provokes cat lovers to speak up and either vocalise their distaste at what is going on or to take to the streets and protest with banners.

Only recently there was a protest in North Carolina outside the Gaston County Police Department. Animal advocates had gathered outside seeking justice for a dog, Big Fluffy, who had been killed at the Gaston County Animal Shelter on April 24, 2015.

The protest was about demanding changes to the protocol at the shelter which was not focused enough on saving lives. They directed their anger at the director of the shelter, Dr. Kristine Blankenship. Since she became director in January about 200 animals have been killed. The protesters say this simply isn’t good enough.

June 11th was designated a day when shelters should stop euthanizing their animals. On that day, thirty cats were euthanized at the shelter.

Big Fluffy had a rescue hold and apparently at least ten rescues had confirmed that they would take him. Nonetheless, he was euthanised and then it is said that she tried to cover it up by lying; she described the dog as aggressive. The protesters are demanding change at the Gaston County Animal Shelter.

Returning to online petitions, the UK director of Change.org, Brie Rogers Lowery, said, “the Internet is increasingly the first place citizens turn to when they want to hold power to account”.

Thanks to the internet, I sense that people are more able to demonstrate their passion for animal welfare and their distaste for injustices done. There are perhaps no better and more passionate people to protest then cat and dog lovers. 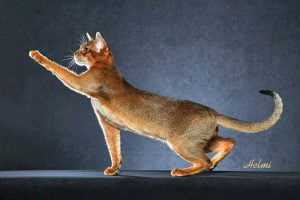 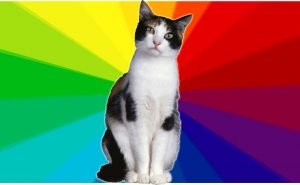 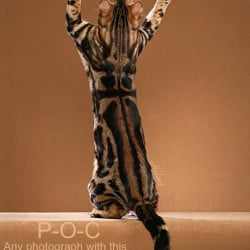 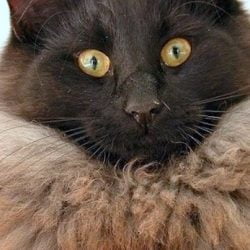 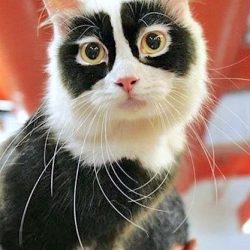