Jiggles is a two­ year­ old male cat who resides in the Marietta area of upstate South Carolina. Early in December, his pet parents experienced what every owner of a cat who ventures outside fears. Jiggles went outside to use the bathroom and never returned home. His family searched for him in vain for nearly two weeks. On December 10, Jiggles was found outside his home.

No one knows where Jiggles spent the previous two weeks. He was able to drag his injured, mangled body home, where his family found him. It was first thought a coyote had attacked Jiggles. His back legs had suffered horribly from his ordeal. When the family contacted an area rescue, they were told to “put a bullet in his head.” Luckily, Jiggles owners were directed to The Community Pet Project, an upstate 501c3 created to help families going through hard times care for their pets.

Jiggles was taken to Poinsett Animal Hospital, where he was examined by Dr. Tom Felder. It was learned Jiggles had been shot several times. One of his back legs would have to be amputated. The other would be repaired. This procedure would cost a lot of money. It was estimated at least $5,000 would be needed. But first Jiggles would have to stabilized. His red blood cell count was low, and his white blood cell count registered 77,000. 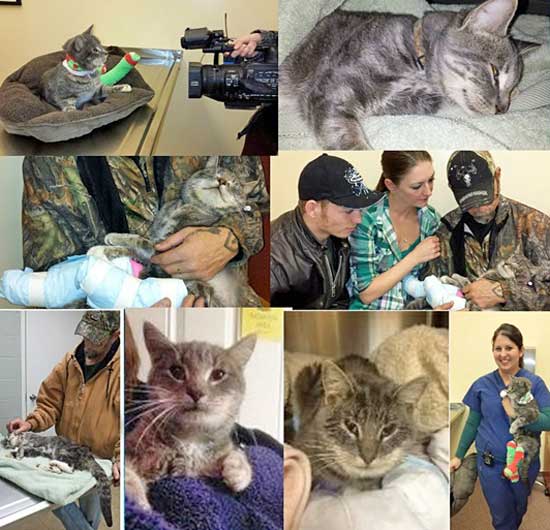 The decision was made of December 13 to transfer Jiggles to Upstate Veterinary Specialists, where he would be given a blood transfusion and other specialized care under the leadership of Dr. Jocelyn Garber. Shortly after his arrival Jiggles “crashed” and was put on life support. This created the need to increase the amount needed for his care to $10,000. Life support for cats is expensive, including the two units of cat blood he was given. The Community Pet Project increased the amount needed to $10,000.

The day after his near death experience, it was determined that Jiggles was now blind. Dr. Garber told his family that hopefully it was a temporary condition caused by lack of oxygen to the brain. Those following Jiggles story were there for him with positive thoughts and well wishes, and a few days later he had his vision back. Dr. Garber was pleased with the progress Jiggles made while under the care of her staff. The blood counts stabilized, no more transfusions were necessary, and Jiggles was eating on his own.

Jiggles was transferred to Foothills Veterinary Clinic by a member of The Community Pet Project on December 20. Surgery was planned there for Christmas Eve, but some of the smaller supplies needed to help mend Jiggles wouldn’t arrive until the day after Christmas. So the operation is now set for Friday, December 27. The great new is that Jiggles is going to get an after Christmas miracle. Because on that day, the day where Jiggles was to be a single amputee at best, or a double amputee at worst, plans have changed. Jiggles will have the surgery to REPAIR both of his back legs! His vet has determined that both of his legs can be saved!

The YouCaring donation page for Jiggles is here. More than $6,500 of the $10,000 goal has been raised by those who are touched by his story. I realize a lot of you may wonder why so much money would be given to save one cat. Think of how many cats that amount could have helped. Then consider how you’d feel if this were YOUR cat!

Wouldn’t you do anything you could to get the funds necessary to save your cats life? That’s what animal lovers now do, and I spend a lot of my time right in the middle of it these days. I write many articles each week to help put people with money in touch with cats and dogs who need money to pay for life­saving treatments. Jiggles story was also picked up by the local news when Fox Carolina did a story. Fox covers a lot of these animals in need stories. Life With Cats also did an article to help boost donations.

Through it all, Jiggles family has been there for him. They visit him every day, and even on his worst days, Jiggles would respond with a paw or by opening his eyes. I don’t believe Jiggles will ever be allowed to use the bathroom outside again. Stories like this are why I’m paranoid about outdoor cats. Especially in the upstate South Carolina area where I live. I’ve even been accused by readers of PoC that I make them paranoid and afraid for them to allow their own cats to wander free. Jiggles story just backs up what I’ve preached for years.

No one knows who shot Jiggles. The family lives fairly close to the man arrested for felony animal cruelty for dragging a dog named Andra Grace behind his pickup truck. There are evil people everywhere I look these days. There are also people who are good. Who reached into their already empty wallets(it being Christmas season) and donated a few dollars to save this one special cat. That’s how it’s done now. Making animal lovers aware of a need, and never giving up until that need is met.

Jiggles, not only will you be on the receiving end of an after Christmas miracle, your determination to return home to you family, despite your injuries, says it all. You’re a miracle kitty. Let’s all keep Jiggles in our thoughts on Friday. Listed below are all of the Jiggles articles I’ve done this month. He is truly a survivor. 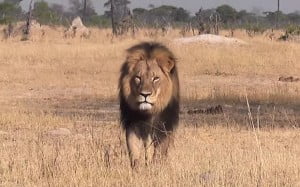 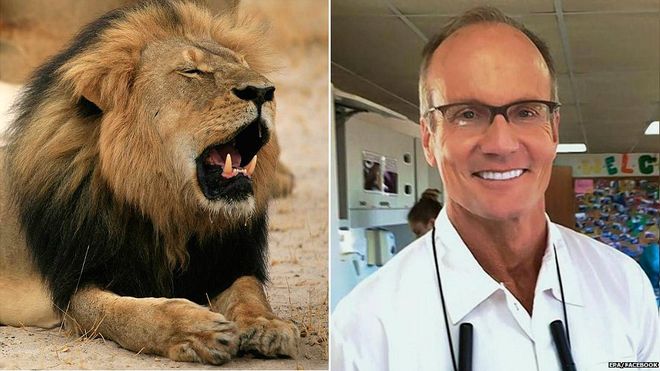