This is an update on the animal shelter neglect situation taking place at Bennettsville Animal Shelter located in Marlboro County, South Carolina. Please read the October 28 PoC article that tells how the outcry on social media brought this rural shelter into the spotlight. Thanks to the quick action of animal advocates, a gas chamber has been destroyed and neglected shelter pets (except for one, rest in peace) are on their way to a forever home. 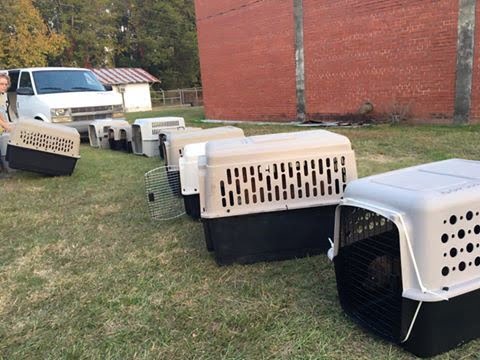 Dogs being prepped for rescue from Bennettsville Animal Shelter

Getting ready for rescue

At the time of the social media outcry, two kittens were housed at the shelter. One is said to have been returned to the owner and the other was/is being rescued. Jennifer said her team has had problems with the shelter in the past, but now it’s time for a change. The former way of doing things apparently hindered dog and cat rescues from getting the animals out of the shelter and into a new home. Part of this stems from the shelter not allowing photos to be taken of the available dogs and cats. 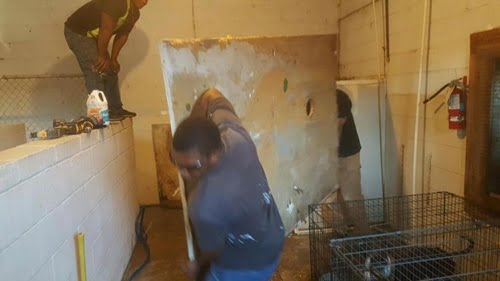 The 17 dogs at the shelter were examined by Dr. Terry Eades of Marlboro Veterinary Services, given their rabies vaccinations, and checked for heartworms and other diseases. Two of the dogs were sick, with one being humanely euthanized. Jennifer told Animal Control

“We made it very clear with the animal control officer and I’ve spoken to the mayor numerous times, they can’t bring any other animals into this shelter unless they’re vaccinated and quarantined away from the one’s we’re vetting tonight.”

“We’re working with the county animal control guy and we’re gonna use his protocols going forward.There should be a standard arrangement on each dog going forward.” 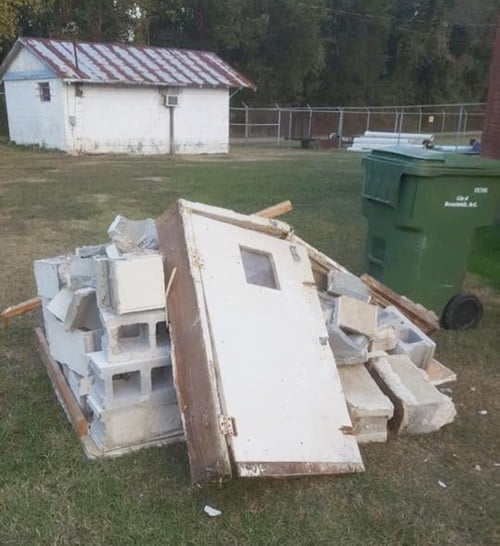 Part of this standard means vaccinating and photographing each animal on intake, because without healthy animals and photos of healthy animals, rescues won’t know which animals they’d like to take. The current paperwork was in such a shambles that volunteers had to guess at the age of each animal because no one had taken the time to fill out current and accurate information.

Mayor Harpe said the city is planning to renovate the current shelter once all the dogs are gone. The first step in the Bennettsville Animal Shelter reform was the tearing out of the gas chamber. It’s GONE! The Humane Society of the United States-South Carolina posted the news November 2 on their Facebook page

“BREAKING NEWS: The gas chamber at the City of Bennettsville Animal Shelter has finally been removed! Congratulations to the city for dismantling this terrible device and many thanks to Mayor Harpe for personally overseeing its removal!” 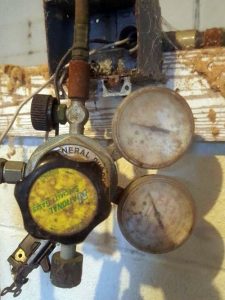 This story shows the impact animal advocates can make when they speak up about what is a potentially a harmful situation for dogs and cats being housed in a shelter environment. Without social media intervention, I feel sure this shelter would have continued to do what they’ve always done. If you see something that doesn’t seem right, speak up! Post on social media. There’s always someone watching Facebook who will know the best course of action to get the help needed.

A video can be seen by clicking here. 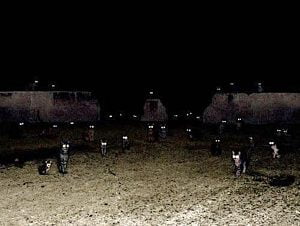 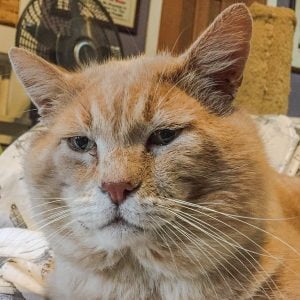 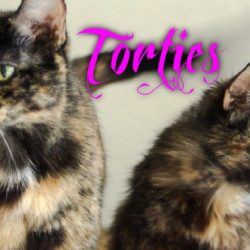