State investigators of Hamilton Township Animal Shelter & Adoption Center found a catalogue of two dozen deficiencies. They also discovered that the shelter killed all 46 cats recovered from a hoarder on the day they were rescued.

The Township Health Official, Jeff Plunkett, and the mayor, Kelly Yaede, have defended the shelter vigorously. The mayor called the criticisms ‘gutter politics’. 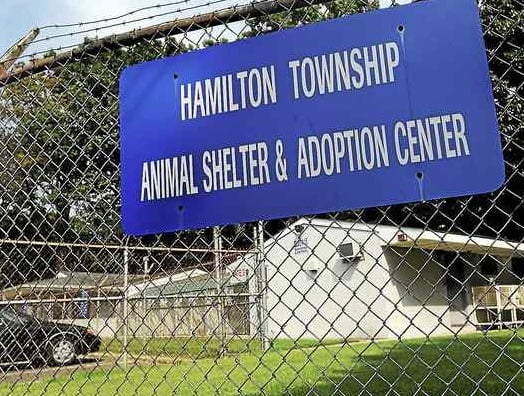 “I could not be more proud of the men and the women who work in that shelter on a daily basis, their commitment and compassion for the animals in that shelter,” Plunkett said. “In any private facility or public facility, there is always room for improvement…..”

Regarding the 46 cats killed, Plunkett, said that all 46 were extremely ill and euthanasia was appropriate. As a follower of animal shelter news in the US, I have never heard of such an event occurring before. It is highly unlikely that all the cats in a hoarding situation are so unwell as to be beyond recovery and that killing them is justified.

In addition, the shelter appears to have been euthanising pets to their owner’s order. Plunkett said that most euthanised animals were terminally ill and when the shelter euthanised pets it was because the owner was unable to afford a veterinarian’s charges. The shelter charged $100 (apparently half a vet’s charges). The people at the shelter euthanising animals were not vets or certified by a licensed vet. They received verbal authorisation over the phone by a vet. Comment: euthanising pets on their owner’s request without question runs counter to the objects and goals of an animal shelter.

The law requires a 7 day holding period before an animal is euthanised per an owner request. This was being violated. The shelter has subsequently ceased providing ‘euthanasia services’ or accepting unadaptable pets.

Example of other failings, per the inspection, at the shelter include:

Yaede defended the shelter by saying that the report did not find a single example of animal cruelty or abuse and most of the ‘clerical errors’ had been rectified. The shelter was allowed to run after the inspection indicating that that the inspectors considered the procedures adequate.