Full frame cameras are not necessarily better than cameras with a smaller sensor although on a like-for-like basis they are if the camera suits you. For people who aren’t sure, ‘full frame cameras’ are cameras which have a full frame sensor, which is the same size as the negative on 35mm film – the standard for photojournalist photographers back in the old days when we used to use film and develop and print negatives. 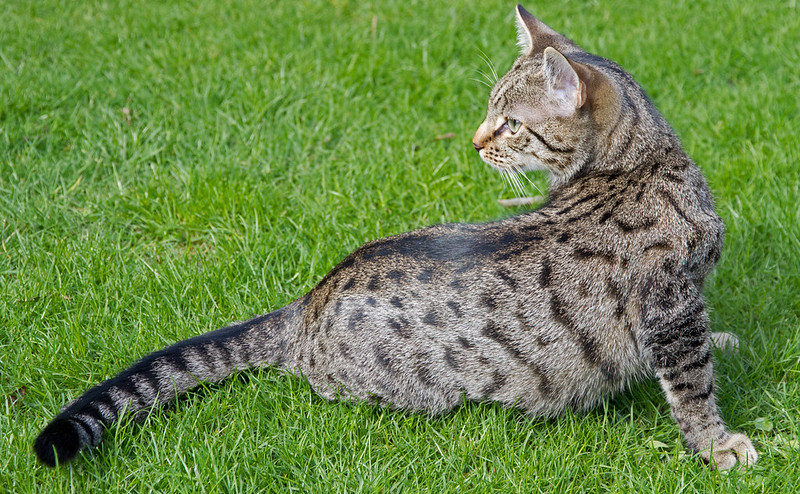 The above picture taken with a Canon 7D which has a crop sensor.

Full frame sensors are expensive to manufacture and their size means that they are almost always found in cameras which are not pocketable, typically digital single lens reflex cameras (DSLRs).

Smaller sensors are called “crop sensors”. All the digital pocketable cameras, bar one, use crop sensors (the sole exception today is the Sony RX1 and RX1R). The point is this: you cannot simply rely on the size of the sensor to guarantee improved quality because there are other factors involved such as the quality of the sensor, by which I mean the technology which created the sensor, the lens on the camera, the photographer’s skills and the software inside the camera which processes the image.

Sensors have become more sophisticated over the years so I suspect that if you compared the image quality created by a small pocketable digital camera today it would be superior to the image quality of a very expensive full frame sensor in a professional SLR camera of 5-10 years ago.

Also, image quality isn’t just about recording detail as finely as possible. There are other aspects to image quality such as bokeh (the aesthetic quality of the out of focus parts of the image), the colour quality, the shadow detail or how the sensor renders objects in shadow. 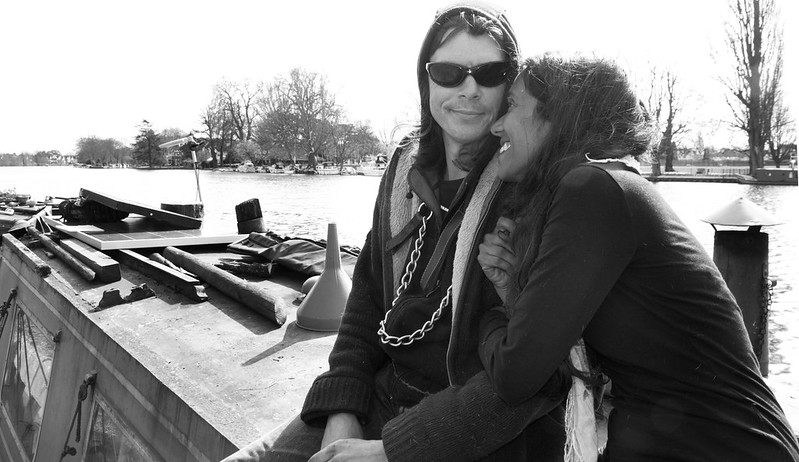 You will find that some high-quality crop sensor cameras produce better quality images than some older full frame cameras. You may find that some crop sensor cameras produce better quality than up-to-date full frame cameras due to superior technology within the camera or at least images of comparable quality. For example the Sony RX100 III Advanced Camera with 1.0-type sensor. This camera will produce quality similar to the Nikon D610. Also the camera-lens DSC-QX100 with 1.0-Type Sensor produces very fine quality images.

We should also remind ourselves that almost all digital images are viewed on a computer, either on the photographer’s desktop or on the internet, such as on Flickr. The image quality is therefore constrained by the ability of the computer’s screen to render detail and color etc.. A top-end full frame camera will not always be fully appreciated when the images are on the internet. There will be nice quality but the difference between a 1 inch sensor or a APS-C (Advanced Photo System type-C) sensor and a full-frame sensor will be muddied when comparing on a computer screen.

Also, it is all very well and good doing lots of tests in a quasi-scientific manner and presenting the results on the Internet but at the end of the day a good photographer with a keen eye will be able to tell you whether one image is better than another when instinctively taking into account all aspects of image quality.

The answer to the question in the title to this post is: yes, in general full frame cameras are certainly better in terms of image quality than cameras with smaller sensors but that rule does not always apply. Bear in mind too that set against better image quality the photographer has to factor in the size of the camera and whether he wishes to carry it around. Large cameras are not only fairly heavy these days but they are noticeable. If a photographer wishes to work discreetly and create super high quality images then a high quality pocketable digital camera with a 1 inch sensor will certainly satisfy him/her.

‘1 inch sensors’ are exclusive to Sony as far as I am aware. They are a bit smaller than APS-C sensors.