↓
Home→Human to cat relationship→human to human relationship→Arrogant, insensitive man insists his girlfriend gets rid of her 3 cats before they live together

Intro: This is not a hard news article. It is an opinion article and a comment on the news. These sorts of articles are commonplace in hard copy newspapers. The story is accurately reported from other news media. I have just added my thoughts.

The title sums it up and the general consensus is that the girlfriend should tell her boyfriend to go and jump. He’s clearly the wrong guy for her and she is the wrong woman for him. There is a fundamental incompatibility between animal lovers and non-animal lovers or cat lovers versus cat haters. They will rarely if ever get along. 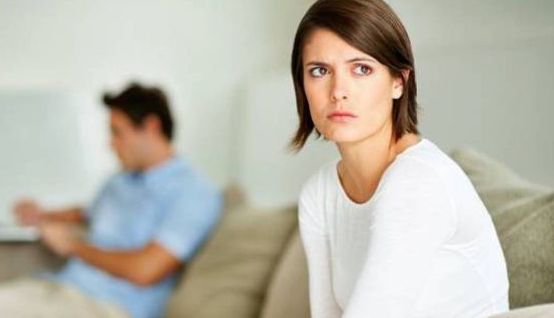 The man told his his girlfriend that it is ‘disgusting’ that she lets her cats join her on the bed and allows them to go onto kitchen counters etc.. Yes, he apparently told her that. He just doesn’t get it. He is so far from understanding cats that there’s little chance its going to work.

The man has used very strong language in insisting she gets rid of her cats. He is not allergic to cats but finds them disgusting. He believes that his girlfriend does not need cat companions now they plan to cohabit. And he does not like cat hair. Anything else…?!

“So I’ve been with my bf a year and we have decided to move in together but he has told me I can’t bring my cats because he doesn’t like the hair everywhere..”

She has lived with three cats adopted from a shelter for 3 year and is a committed animal lover.

“I rescued them from an animal shelter and the thought of sending them back breaks my heart.”

She claims that her boyfriend said to her:

Have you heard anything more arrogant and insensitive from a man? Horrible. He does not deserve her and she should unceremoniously dump him if she can find the strength to do so. Where is the acceptance and respect; the foundation stones of a good relationship? 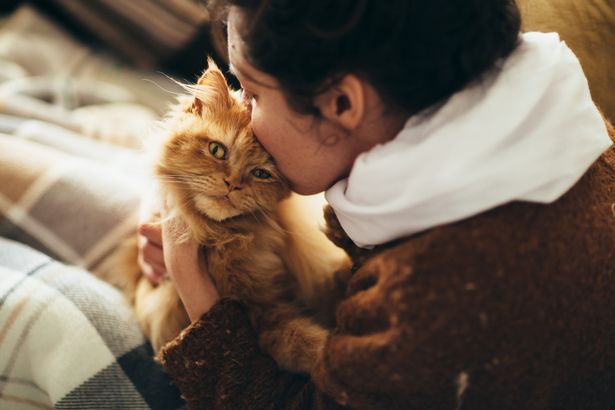 It may be hard for her because it may be a strong relationship and they’re in love. But this should knock the love out of her. I have always said that a woman should make sure from the outset that her male partner either likes cats or fully accepts them and respects his girlfriend’s love of cats.

The story comes from mumsnet.com where it was picked up by the newspapers. Mumsnet deleted the woman’s post. And for the life of me I can’t understand why. They say:

“Thread deleted — Message from MNHQ: We have deleted this thread on behalf of the OP as it has been picked up by a newspaper.”

So they deleted the post because the news media picked up the story. I am not sure I understand the logic as no names are mentioned.

Six hundred women on mumsnet.com responded to the woman’s request for advice indicating that it is a very important topic. And they are outraged! No surprise there.

I have the story of this super arrogant man from a newspaper, The Mirror, and it is frankly shocking.