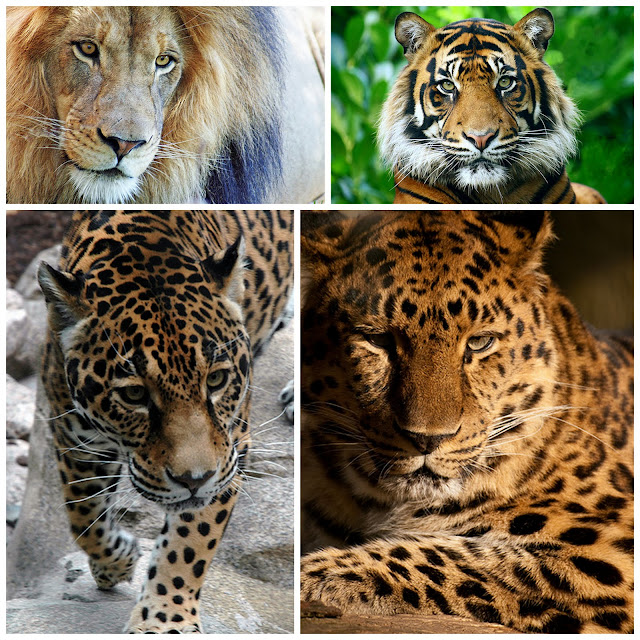 Big cat toys should be toys that are based on the big four wild cats: tiger, lion, leopard and jaguar. Although I sense that the term, “big cat” is somewhat flexible. It could just mean a big cat and the snow leopard, puma and cheetah are pretty big too. Conventionally though, they are not in the select group of cats that are referred to as the “big cats“.

Or this phrase could simply refer to large cat toys! I have taken it to mean the former and in any case some of the cat toys on this page are large…

With that out of the way, I can focus on presenting some big cat toys. Knowing how tiresome it can be to buy in shops with queues, hassle, noise and this and that I am gradually changing my shopping style.

Amazon is known to be efficient. This is because they are very well organised to the point where I have read stories about employees being pushed a bit too hard. But that is a matter of opinion. When we shop online we need complete security, certainty and speed. In my honest opinion Amazon deliver. The toys below are for the North American market by the way. This is because most visitors to PoC are from this area.

Update 5th September 2015 – Amazon have changed their coding and all the widgets no longer work! Great. I don’t have time to fix them all so I apologies. Thank you for visiting anyway.

Some information about big cats and big cat toys:

From big cat toys to pictures of cat breeds