On a huge billboard on top of a building in Yonkers, NY, an advertisement proclaims:

for information leading to the arrest and conviction

of the person/s responsible for killing cats near

Click on the picture below if you’d like to read about the grizzly, abhorrent crime the billboard refers to: 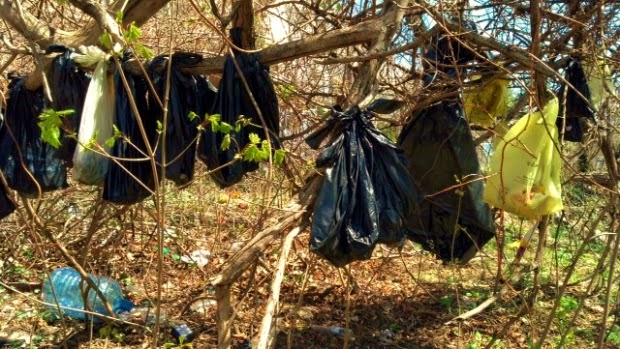 It is one of the most macabre and disturbing animal crimes that has been the misfortune to befall NY state. The advertisement was placed by a group of animal charities including: American SPCA, HSUS, the Animal Legal Defense Fund, the Defense of Animals Fund, and Alley Cat Allies.

I am impressed with the commitment demonstrated. It appears, though, that the police are struggling to track down the perpetrator(s). What chance of finding him? Slim, I’d say. It is hard to find evidence pointing to an individual.