This is a strange story and a sad one. The lady concerned with four cats really got caught up in a nasty scam that cost her her cats but she appears to have been more than careless herself.

Craigslist share a ride scam cost this lady her cats, mouse and possessions but she recovered one cat.

Natasha Hornes wanted to go and live with her fiance in Missouri. She got a guy (we don’t know his name) to take her there in his car. He had advertised on Graiglist under a ride share scheme. He charged $50.

Natasha had four cats, a mouse and some belongings to take with her. They piled into the car. The cats could not have been in cat carriers. She carried the mouse in a fish tank.

I state that because not long after she got into the man’s car he dumped her and her cats and possessions in a Walmart parking lot in Kenner. Can you believe it?

A few days later parish wastewater workers turned up the St. Charles Parish Animal Shelter with a super friendly cat who they had rescued. The cat had come up to them from woods nearby. They wanted to adopt him as a shop cat but he was microchipped. He was one the four cats that Natasha had lost in the Walmart parking lot. The other three are still missing. Traps have been set to get the cats. The mouse was found dead in a fish tank; probably starved to death. Just a guess.

For me, this conjures up a vision of Natasha (a kindly soul we are told) agreeing to get out of the guy’s car in a strange place with cars everywhere with four cats running loose. That was almost like killing them. She had no choice I guess. But all the same it was a desperate thing to do.

The recovered, super friendly cat, Rebel, has been reunited with Natasha. Thank God. But what a shame about the three missing cats and what a dire situation to be in.

Moral: be very careful with ride sharing via craigslist. Would you get in a car with a strange man with four cats without cat carriers and a mouse! NO, must be the answer.

Natasha’s fiancé came from Missouri to pick her up and help. Thanks be to God. 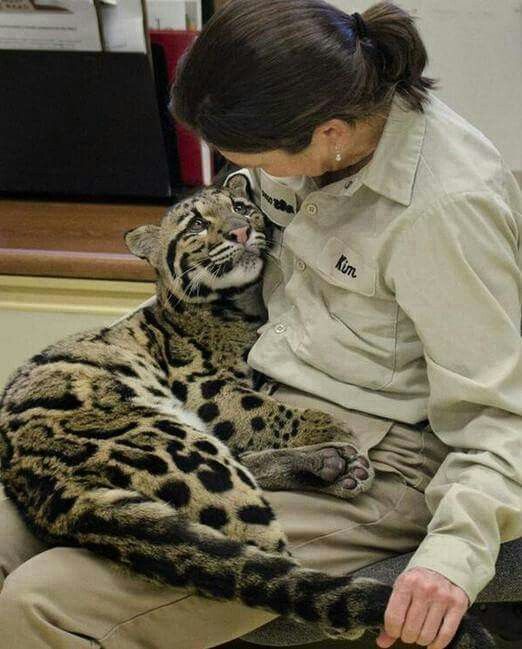