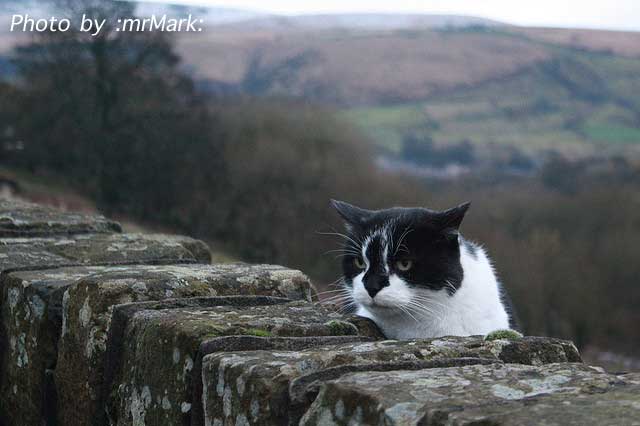 Cats could pass on bovine TB (tuberculosis) to people, we are told.

Tuberculosis is a bacterial infection of the lungs. There are two aspects to this story that stand out:

So, bovine TB is in the news and now we are told that the roaming domestic cat can pick up this “deadly disease” from:

…..and then pass it on to their human caretakers through close contact.

How many cats have bovine TB?

20 out of every 100,000 cats are thought to have bovine TB. That is 0.02 percent of cats. A University of Edinburgh Royal School of Veterinary Studies team said that 17% of cats with TB had a type of bovine TB.


The organism – a bacteria – that causes the disease is mycobacterium bovis. It seems that transmission to cats can also occur via voles.

It all seems rather vague to me. It absolutely makes no difference whatsoever to me and I think this story is almost irrelevant to cat caretakers. It is a case of the press getting hold of something and turning it into a story.

The fact that the UK government is selling £10m of TB contaminated beef on the open market each year (28,000 animals) some of which is used for human consumption including at schools indicates that bovine TB does not present a risk to human health on a scale that should bother us. The usual way bovine TB is transmitted to people is by drinking unpasteurised milk.

Prof Gunn-Moore puts things into perspective. She is more concerned for cats than humans because she sees it as an extremely low risk to humans. However, she describes the spread of the disease as “spilling over” into the feline population.