This is another great moment in the battle against cat declawing. It may be the most important moment of all. The states of New York and New Jersey are still debating a ban but I sense that California may get this bill through their state legislature and make it an Act and it would be a great act because it would be the first state in America to ban declawing. I feel confident that other states would follow. California has already banned declawing in 8 of its cities so the state has a pedigree to use cat breeder language. 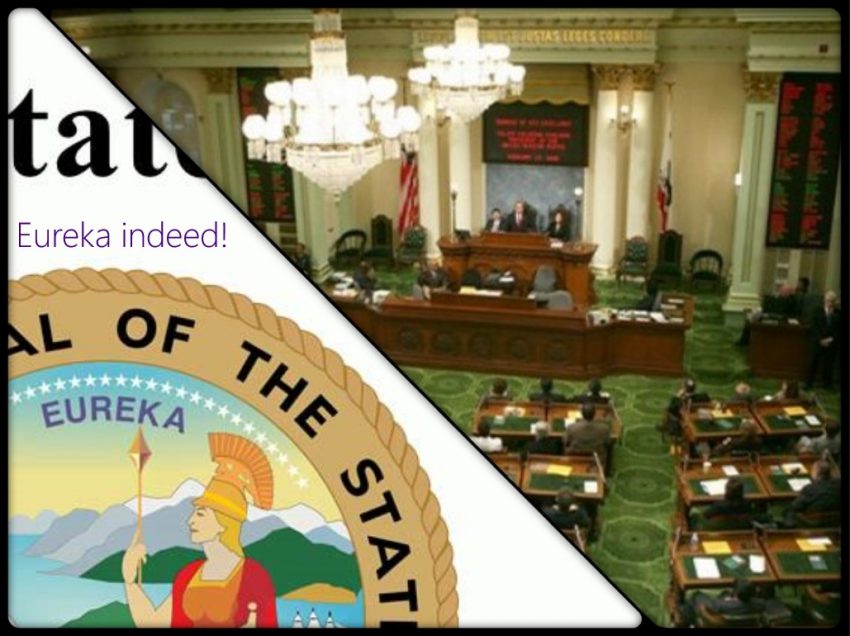 The bill is called SB-1441 Animal cruelty: declawing (on the state website). I love the fact that the word “cruelty” is within the name of this bill because it emphasizes that it is a cruel operation. The bill has been introduced by Sen Stern and the co-author is Sen Wilk. The bill has been posted on the California Legislative Information webpage.

The first vote on the bill takes place in the CA Senate Public Safety Committee on April 17. Letters of support are requested by all cat lovers and anti-declaw campaigners.

You should write to Sen Stern to indicate your support for this bill. Your letter can be emailed as an attachment, preferably in PDF format, and preferably on letterhead and signed.

The Paw Project has kindly provided a template which you can see by clicking on the link below and then download it. You can use it is a guide for you own letter (change the heading and the footer).

Let’s pray that this time a state of the United States takes that magic step to ban cat declawing. It will be a monumental moment in the history of the fight against this obnoxious practice. It will also shout out to all veterinarians across America that it is time that they voluntarily stopped carrying out this operation because it tells them that enough people truly hate it for what it is: an unnecessary mutilation of often of a young domestic cat which can cause serious complications and which is truly against the oath of all veterinarians in America. It causes and has caused untold misery among millions of cats. The operation should never have been created. It should never have been envisaged or imagined. It is an abnormality across the veterinary landscape in North America. Please stop it.