Can cats defend you against an enemy? Can cats pick up on a person’s emotional condition if and when that person is a potential threat to the cat’s owner? 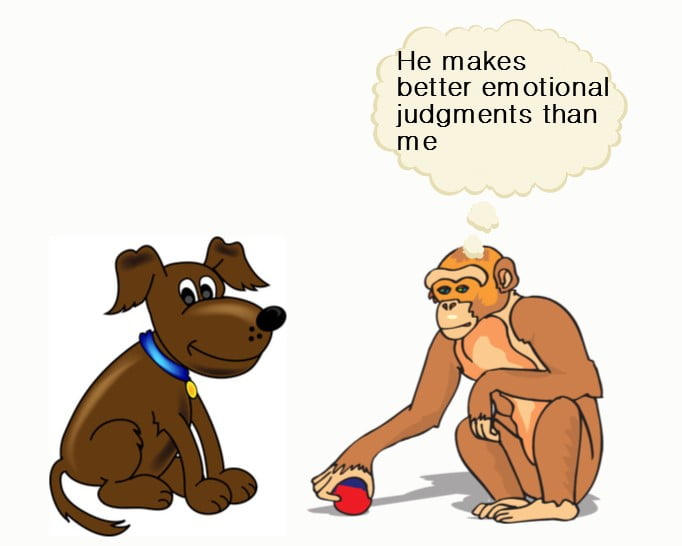 This is quite a tricky question because it means that a cat has to be able to pick up on signals and indications that a person in the presence of her owner is unwilling to help her owner or, worse, be hostile towards her. I have not heard about cat behaviour like this although there is a recent case of a cat defending a boy from an attack by a dog. That is a well-known case but in that instance the assessment is that the cat was defending what she perceived to be her offspring. That is not quite the same thing.

The reason why I ask the question in the title is because a recent study in Japan confirms that dogs are capable of acting in sympathy with their master rather than out of pure self-interest. In other words, in the study, dogs were shown to be capable of being the enemy of their master’s enemy. Dogs are well known to be social animals but, that said, the domestic cat, although once thought of as being a solitary animal, is now regarded as being a social animal having evolved over 10,000 years of domesticity.

The study indicated that dogs are actively hostile to people who mistreat their owners. The Japanese study places dogs into quite a select group of animal species including humans who have feelings and are capable of social cooperation.

We know that cats have feelings and that cats are capable of social cooperation, which once again the supports the question that I am asking.

The research on dogs was led by Kazuo Fujita, a professor of comparative cognition at Kyoto University, Japan. The research, actually, showed that dogs rejected food that was offered by people who were unhelpful to their owners.

In the experiment, there were three groups of dogs and their owners. They took part in role-play exercises. In one group a bystander helped the dog’s owner. In another group they refused to help and in a third group they took a neutral stance. The dogs were then offered food by the bystanders. Dogs who were offered food by the unhelpful bystander were much more likely to reject the offer but chose food from either the neutral person or the helpful bystander.

“We discovered for the first time that dogs make social and emotional evaluations of people regardless of their direct interest.”

Children at the age of three have the same ability. This ability of dogs to pick up on emotional cues apparently outstrips the abilities of chimpanzees who despite being more logical are less good at making social and emotional judgements.