I want to sing the praises of the Canon 7D. I feel that I am qualified to do this.

I used to be a professional photographer in the 1970s. Yes, film and all that. I used a Nikon F in those days with Tri-X film – great combo. 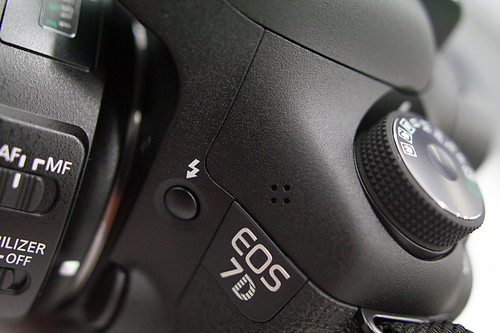 But the Canon 7D is light years better. This is an awesome camera for two major reasons.

Firstly, and most importantly, the Canon 7D delivers. It gets the photograph. It improves on what you see. If you are photographing under difficult conditions, as we frequently are, this camera gets the best it can get out of the available light and then improves on it. It is an extremely competent camera. 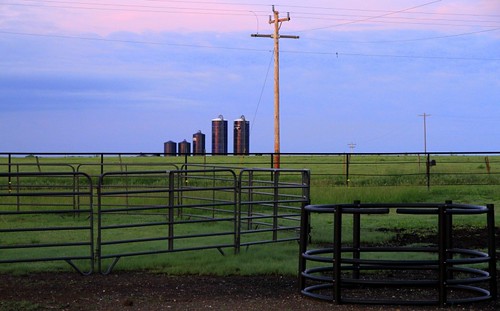 Landscape, OK, USA – early hours – by Michael
The landscape above was outside the front door of the guest house at A1 Savannahs. I got up early and popped of the shot. The pic below was also taken at A1 Savannahs. 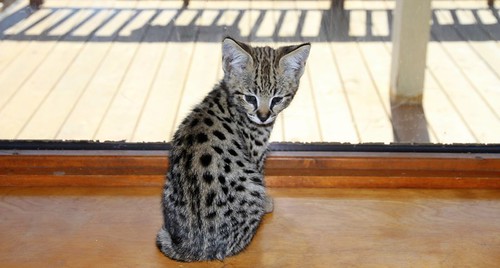 It is a highly efficient camera. It gets the pic and that, bottom line, is all photographers want.

This efficiency, is backed up with extremely intuitive controls. Controls on modern DSLR cameras can look daunting, especially for newcomers.

But the Canon D7 controls are very intuitive. You almost don’t need the manual, although I recommend you read it to get the most out of the camera.

OK, so the greatest plus for this camera is that is produces beautiful results (but not necessarily beautiful photographs as that is down to us).

The Canon 7D also produces high quality video. Actually it is almost too high as it takes longer to render video and longer upload to YouTube as the files are heavier. It is 1080p HD, the highest available currently as far as I am aware from camcorders made for consumers.

The video quality is so high you can freeze frame and take stills from the video that are very acceptable. This is useful as you can capture photographs that you would otherwise not have captured.

Here is an example. This is a serval called Serena:

Here is another blurred still from the same video about a second or two later:

This is not a technical report by people running tech websites reviewing cameras. I am reviewing the Canon 7D purely from a user point of view. On that basis this is an awesome camera.

And it will do much more than produce the photo that you visualized. Have a look and see.

It is expensive in the UK – everything is! All in all (plus lens, flash card etc.) it cost me approaching £2,000 in total but it is a truly great camera and it feels as solid as you would want it to feel. And the shutter sounds like it means business.