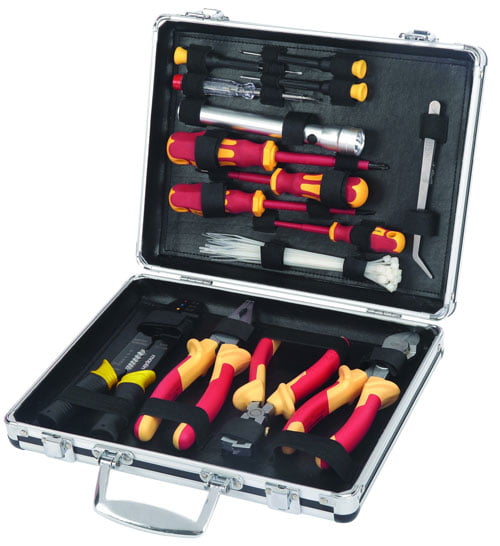 This is a bit of trivia loosely connected to cats but I can’t resist writing a post about it. An electrician, Andrew Bickel, had volunteered, free of charge, to fit a new light switch in the shop of a cat charity. He popped out to his van. On his return he discovered that his tool box and tools worth £250 had been sold to a customer at the shop for a miserly £1.

“A customer told me someone had just bought them. We went outside but apparently he got into a white Audi and driven away.”

Andrew doesn’t want to name the shop. He believes it was a honest mistake. The charity was very upset and offered to reimburse him the value of the tools. He refused the full amount and asked for half. He was thinking of the charity.

Comment: the shop assistant who is probably a volunteer working free of charge was, we have to admit, a little bit silly. The customer too must have realised that it was unusual to see a full tool box of electrical equipment in a cat charity shop. He could have asked some questions and waited perhaps. That may have delayed matters until Andrew returned.