Declawing – Is It Safe?

Cat claw control is better than declawing. If you are not familiar with the process of having a cat declawed, this article will explain briefly what it is and why it is not recommended.

Most people believe that a cat’s claw is just another toenail at the end of the toe much the same as in other animals. This is not the case. The cat’s claw is a movable digit which is attached to muscle much the same as a finger might be. The cat has strong tendons and ligaments which enable the cat to extend and retract its claws. This is found only in cats. Without this element, it would be impossible for your cat to properly grasp, hold on to or establish footing for proper walking, spring, stretching, running or climbing.

Try to think of a cat as having ten toes on each of their feet. Declawing is just like cutting half their toes. When the end digit, which also includes the claw, is removed then the motor and sensory nerves are cut, damaged and even destroyed. It may take many months for these nerves to repair themselves or grow back.

Declawing is simply an elective surgery that is done for the convenience of the cat owner. People choose to have this done in order to prevent their cat from scratching curtains, furniture, people and other pets. Declawing is a very controversial subject. There are a growing number of people that consider declawing to be inhumane. Before declaw surgery, many veterinarians will counsel cat owners to think about other alternatives. There are other veterinarians who will not do the surgery at all unless it is medically necessary. There are far better ways to exercise cat claw control.

A cat has remarkable agility, sense of balance and grace. This is partly due to its claws which allow the cat to establish its footing for walking, springing, stretching, running or climbing. The cat’s claws are its best line of defense in the outdoors.

It is never advised to take out the back claws of a cat. They very seldom damage anything with their back claws. The back claws are the only defense a cat has if the front ones are taken out. Declawing can be done when the cat is any age, but the younger the cat is the quicker it will bounce back.

After the surgery, there is first a lack of feeling followed by a tingling sensation during the long road to recovery while the cat is made to walk of the stub end of its second digit. Remember that a cat is not afforded the luxury of resting his feet as a human would after having a similar operation. Instead, your cat must continue to walk, scratch in its litter box and even jump despite the pain.

Wouldn’t it be better to consider an alternative to declawing when carrying out cat claw control? Most people don’t like the fact that cats will ruin their lovely furniture because of the cat’s insatiable desire to scratch. A much better idea is to invest in a scratching post or two. The best king of scratching post to obtain are those made of sisal rope or even carpet that has been turned inside out. This will encourage your cat to scratch on coarse, hard surfaces. Training your cat to use this scratching will definitely take some effort on your part. If you see your cat trying to scratch on the carpet or a piece of furniture, sharply clap your hands and say NO! Then pick your cat up gently and put him on the sisal post. You can also keep a squirt bottle of water handy. Squirt your cat in the face each time he tries to scratch on anything other than the scratching post. Cats are generally pretty smart, and if you praise him enough, then in a short time he should be using the scratching post regularly. You must also keep your cat’s claws trimmed.

When you decide to have your cat declawed, you are not only speaking about the physical mutilation that occurs, but also the cat may be emotionally scarred and his personality may change. The cat now senses that he has no means to defend himself so he may resort to the only thing that is left – biting. Other cats may become depressed and may lose the loving personality that attracted you to the cat in the first place.

If you really love your cat and want only what is best for him, then declawing will NOT be an option. You can see there better methods to cat claw control. You want your cat to lead a long, happy life both giving and receiving affection and love. Do NOT let this be interrupted – DON’T declaw! Find other ways to manage cat claw control.

Go to page 2 on this subject 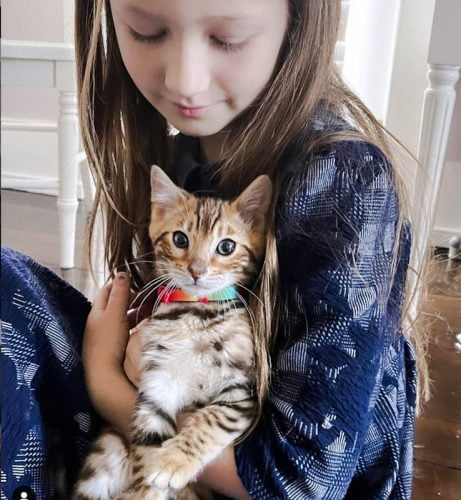 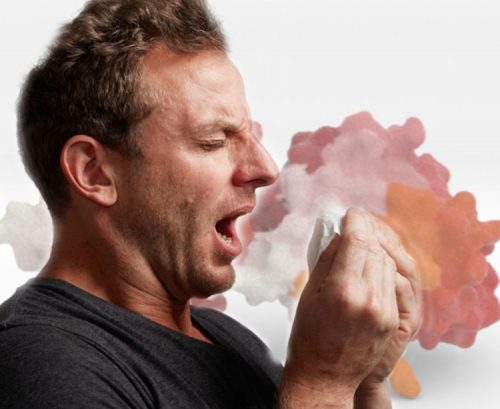 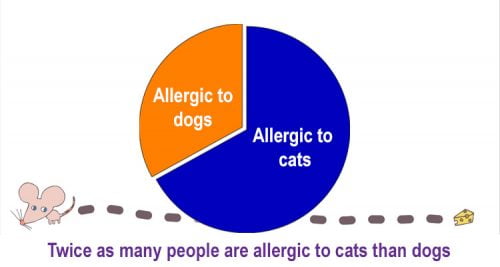 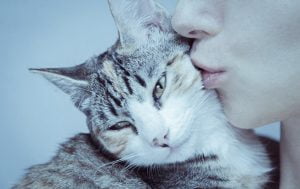