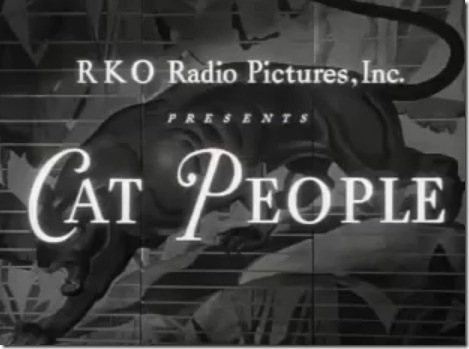 Quite a lot of people search the internet for “cat people movie”. Actually there are two cat people movies. The original was made in 1942 and the remake 40 years later in 1982. Alan Ormsby wrote the screenplay for the 1982 remake, basing it loosely on the story by DeWitt Bodeen, the screenwriter for the more popular 1942 original. The original film has an approval rating (at 6th Feb, 2008) of 94% on the website Rotten Tomatoes. 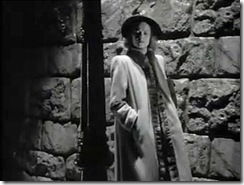 Actually the rating is a “94% fresh rating” as the site is based on the concept of throwing “rotten” tomatoes at bad performances. Obviously fresh tomatoes indicate a favourable review – I guess! Conversely, the remake “holds a 64% approval rating at the review aggregation” from the same website. The inescapable conclusion is that the original is better than the remake despite modern techniques. Often modern techniques interfere with the story line, the essence of the film. They can be distracting. It is rare for remakes to improve on the original. The older movies have a certain quality that modern films don’t, which can lead them to becoming cult films. This is a comment on YouTube that expresses the views of many (one of two typos have been corrected):