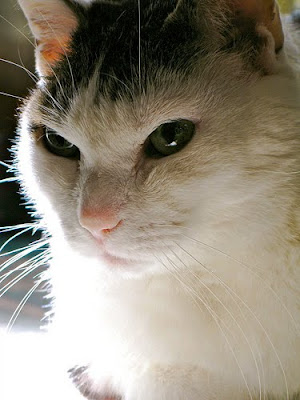 Jack was having seizures and died. Photo by espie (Flickr)

I list the reasons for a cat seizure by reference, primarily to the best reference work on cat health.

It should go without saying that a seizure requires a proper veterinary diagnosis to ascertain the cause and treatment.

Seizure: uncontrolled and sudden activity that might include foaming at mouth, jerking of legs, chewing and champing (to bite noisily), temporary incontinence, sudden rage, biting.