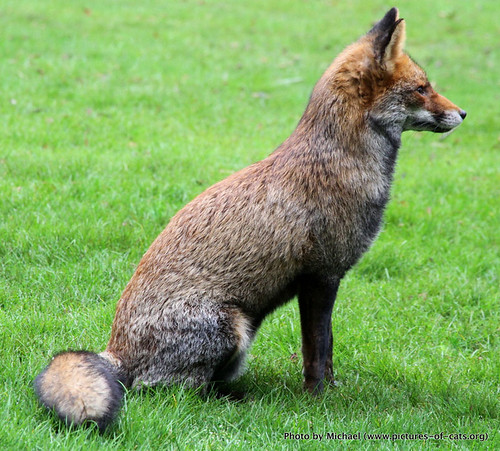 I love foxes. Some people hate them but I can’t understand why. 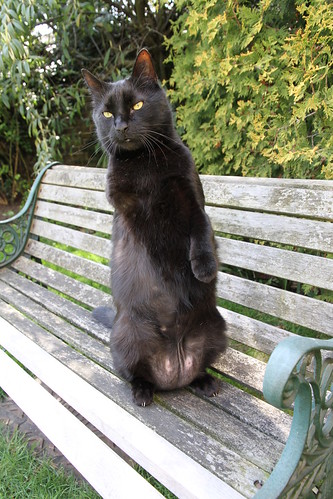 Anyway Freddie comes around to see me in West London, UK, where I live for some food and Charlie my three legged cat goes out into the garden sometimes.

There was going to be a collision. This would not usually happen as foxes scavenge for food at night and Charlie stays in at night.

They have met before when the fox ignored Charlie.

This time I had to lock the cat flap to prevent Charlie going out but as you can see in the video he has a go at getting through the cat flap and at the fox. 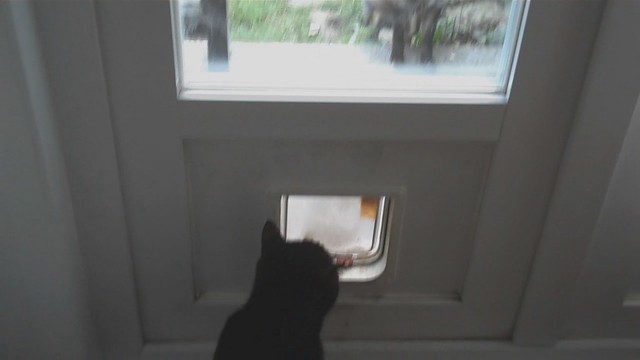 The fox wisely decides to go away. On the basis of this short encounter it would appear that the large domestic cat will be too much for the urban fox.

It must depend on a number of circumstances as to who wins the cat vs fox fight, if it had to happen. But I would be surprised if it would happen because foxes are wild. They need to scavenge, hunt for prey and be active to survive. They need to steer clear of trouble that might injure and prevent them hunting.

There is no doubt in my mind who won this cat vs fox encounter, though.

The experts would seem to support what happened in this case. Perhaps a very hungry fox might attack a young, old or small domestic cat but almost all the time they would just steer clear of each other.