↓
Home→Cat News→City of Cornwall, Ontario is addressing the problem of cat overpopulation. It begins with a survey.
25
SHARES
ShareTweetPinterestWeibo
RedditWhatsapp

To understand how big of a problem a community has with the cat population, a good first step is for that community to take a survey. The city of Cornwall, Ontario admits they ‘dropped the ball’ many years ago and they can’t do that again on the issue of cat welfare. 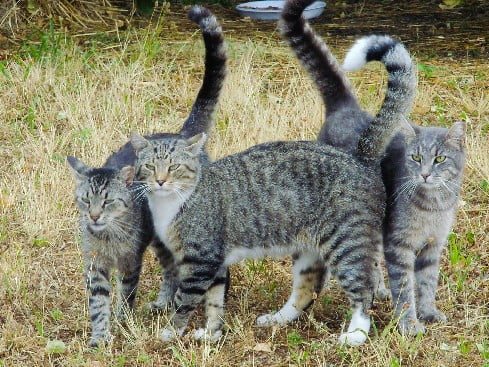 A new Cat Consultation Survey is being taken until March 8 by the city of Cornwall where public opinion is being sought. Residents can click here to take the survey. The questions include (I’m posting almost all of them because this is a VERY good survey that other communities may want to replicate)

1. To what extent do you agree that the City of Cornwall needs to deal with cat overpopulation?

2. How many cats do you currently own?

3. How many cats do you own that are NOT fixed (neutered or spayed)?

4. The proposed by-law would require all cats to be spayed or neutered within five years (excluding certified/licensed breeding and fostering operations). What do you think about this?

5. Similar to dog licensing, the proposed by-law would require all cats to be registered with the City of Cornwall within two years. This encourages responsible pet ownership. What do you think about this?

6. The proposed by-law would include a strong definition of pet/cat ownership. Feeding a stray cat would bestow ownership and accountability to register, vaccinate, spay/neuter, etc (excluding fostering operations). Residents could also choose to have the cat adopted or surrender the cat to a rescue operation. What do you think about this?

7. Many Cornwall pet owners allows their cats to roam. Most cats are not spayed/neutered. This results in unwanted kittens, overpopulation, animal suffering, and public nuisance. The proposed by-law would require all cats remain indoors unless harnessed or contained in a safe enclosure. This is supported by animal welfare interests. What do you think about this proposal?

8. The proposed by-law could include income-tested financial assistance to spay/neuter cats. What do you think about this?

The Cornwall City Council Planning, Development and Recreation published a report in May 2018 that Cat population challenges will be ever present but numbers can be maintained to manageable levels through permanent humane society/municipal partnerships within a community management program.

A Canadian Federation of Humane Society public survey revealed seventy-eight percent (78%) of respondents believing cat overpopulation to be a problem in their municipality. About fifty-one percent (51%) of animal shelter and rescues believe the problem to be even more severe.

Feral cats represent approximately thirty percent (30%) of the roaming cat population. Pet owners make up the rest. The Canadian Wellness Report estimates that approximately one third (1/3) of Canadian households have a domestic cat. Equating households to dwelling units, no less than 7,000 cats reside in Cornwall’s 21,000 dwelling units. This statistic does not account for multiple pet cats per household or the exterior feral cat population which is an unknown.

As noted in the report, the Council hit the nail on the head on the issue of cat overpopulation stating

“While cats are revered as desirable human companions, they are too often inhumanely treated as disposable. Uncontrolled propagation provides readily for replacement, often for free. A cat can bear three (3) litters of kittens per year, with 4 to 5 kittens per litter. Four-month-old kittens can reproduce. One female cat can be responsible for the production of forty-one (41) kittens in a twelve month period.”

Please take the time to read the report from 2018. It’s a long one but goes into much more detail than this article. 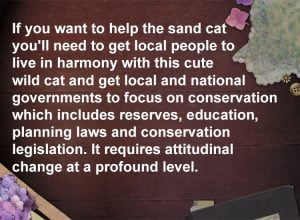 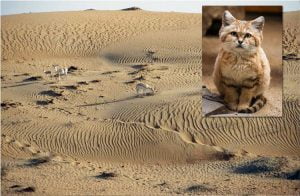 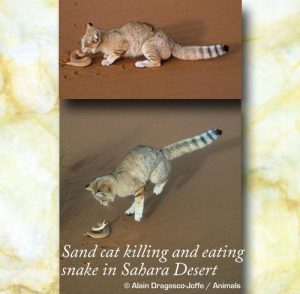