28th October 2009: I have it hot of the press that declawing was banned tonight 28-10-09 in Santa Monica, California, USA, on a 6 to 1 vote. One of the stalwart supporters of banning this brutal procedure, Willow Evans, has sent an email this morning (UK time) to the UK. As I understand it (and I am open to being corrected as the matter unfolds) this latest vote concerns the approval of the ordinance that was drafted after the Sept 22nd 2009 meeting that approved the drawing up of a bill (or draft legislation).

Well if that is it we have legislation to ban declawing at the local level. And this is the best level as it is more likely to bring results. 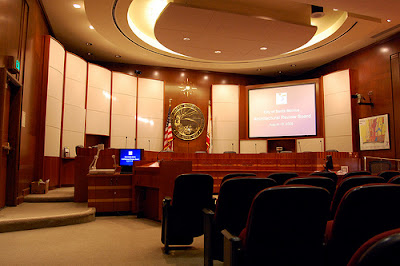 However, from January 1st 2010 it will not be possible for city legislators in California to enact such legislation as under new law signed off by the state governor only state legislation can do that (shame on the governor).

One of the people supporting the prohibition of city legislators in California banning declawing was Dr. Nunez, the president of the California Veterinary Medical Association. In another post on the subject of declawing he pleads his case saying that he is not a bad person. Maybe not but he is a bad decision maker in my opinion and one day he will see the error of his ways. See the post here: Malibu City Council Votes Against Ban on Cat Declawing.

Dr Nunez is supporting and promoting vets who declaw for non-therapeutic reasons. That is obviously wrong.

Declawing was banned tonight in Santa Monica, 6 to 1 to Declawing Cats