Here is a dementia symptom checker for domestic cats. It comes courtesy of the vets4pets.com website. Apparently, veterinarians estimate that 85% of cat and dog dementia is undiagnosed. One in three elderly cats potentially suffer from dementia. People can spot early signs of dementia in people but can they do the same with the domestic cat companion? Veterinarians believe that about 1 million cats and dogs live with undiagnosed dementia in the UK. That represents about 10% of the cat population in the UK. As there are about 90 million domestic cats in the USA, around 9 million have undiagnosed dementia. You can spot pet dementia through behavioural changes. Typically, it might be seen in cats around 12 years of age while for dogs it is over 8-10 years old. 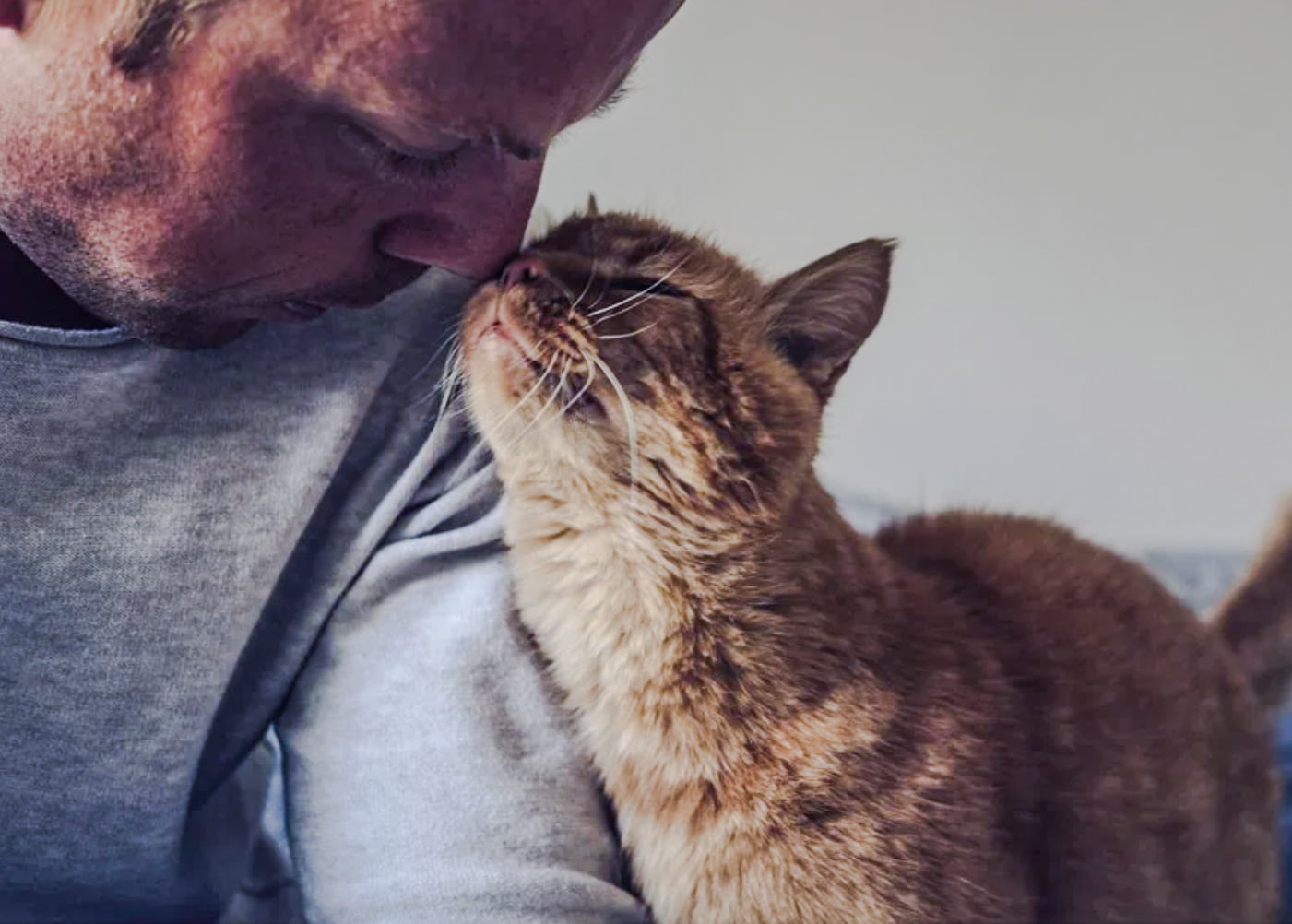 Here’s a checklist. Is your cat displaying the following behavioural characteristics? Try to be as objective as possible 🙂 .

This is a link to the vets4pets dementia questionnaire (external links often break over time and if that has happened, I apologise but I don’t control it).

SOME MORE ON DEMENTIA:

Cats don't sleep anymore than us. "Cats sleep their life away" - this is a complete myth peddled by millions ...
Read More
Please comment here using either Facebook or WordPress (when available).