↓
Home→Cat Anatomy→cat intelligence→Dog cognition does not look exceptional or in other words dogs aren’t cleverer than cats!

A decade ago the psychologist, Dr Osthaus, published a scientific paper on animal cognition which showed that dogs were cleverer than cats. There’s been a debate ever since and quite a heated debate it can be. There was quite a lot of fallout from cat owners. 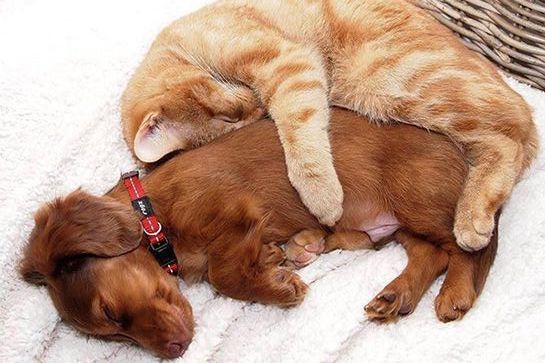 Currently, Dr Osthaus has published, with her colleague Stephen Lea, another research paper titled Canine Cognition in Comparative Context. She concludes that dog cognition does not look exceptional.

She also concludes that “dogs are certainly exceptional cognitive research subjects”. What I believe she means is that the dog is an ideal subject upon which to do research about animal intelligence which is why there are so many papers on it. Domestic cats are far less suited as research subjects. This may present a barrier to obtaining an objective conclusion comparing the cognitive abilities of these two species (my comment).

It is not that we overestimate dogs but that we underestimate other animals. This in part may be because, as mentioned above, we can test dogs as an ideal subject. 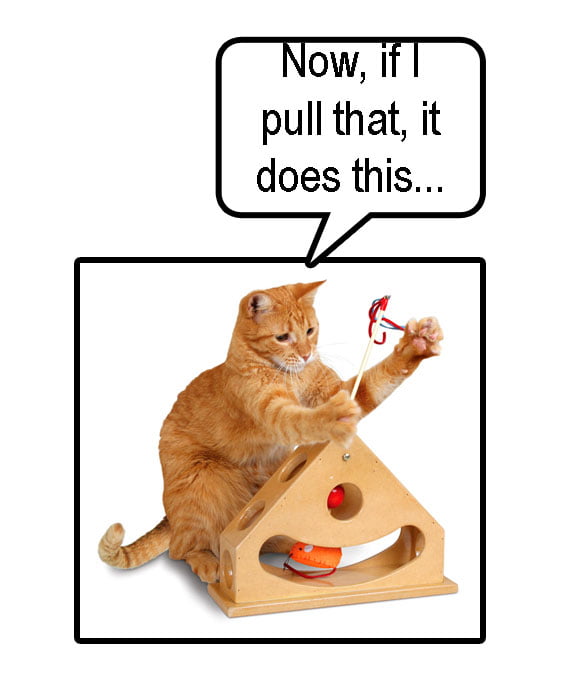 However, on a whole range of measures dogs were no more impressive than other species available such as spotted hyenas, dolphins, chimpanzees or even the pigeon. The doctor says that people should not underestimate pigeons.

“Pigeons have amazing cognitive abilities. A study found pigeons can learn the difference between Picasso and Monet.”

I didn’t know that but I do know that pigeons can navigate very accurately over long distances using a range of tools. They may be derided and detested by many people but pigeons are actually quite smart.

There’s been quite an angry reaction from dog owners to Dr Ostahaus’s recent research. There have been accusations that she is distorting science and that she has an anti-dog agenda. It is claimed that she is in the pay of the cat loving brigade. She denies this of course.

On one link to a review of the work posted on Twitter there were 3,000 angry comments. The comments were reported to Twitter as being disrespectful or offensive.

The doctor is unrepentant in her conclusions and said:

“Dogs are special. There are special like any other animal is special. But they are not small little furry humans. They are carnivores, social hunters and domesticated animals. They have different needs to us and it is important to remember that or we do them a disservice.

Dog intelligence is no more than you would expect from a social, domesticated, carnivorous animal.” 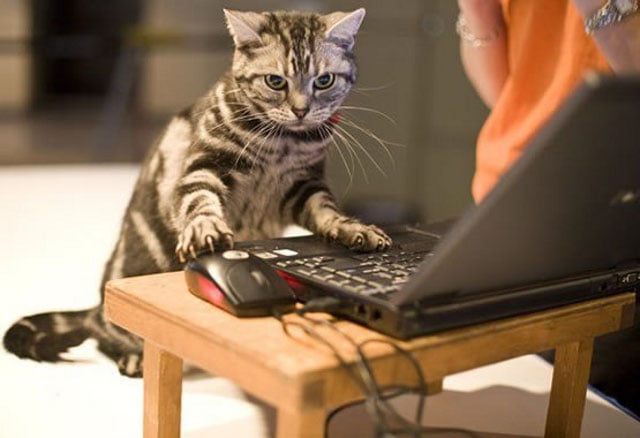 I doubt whether this will put the debate to rest. It may be foolhardy to compare intelligence between the different species particularly when it comes to dogs and cats. It is certainly true that the intelligence of many species has been underestimated but it is gradually dawning on us that animals are in general more intelligent than we previously thought. I hope that it leads to a greater respect for them.

Link to the research paper.