Dr Jordan Peterson, a truly awesome philosopher with the biggest brain on the planet has tweeted that…

Animals don’t have rights. Rights are, by definition, reciprocal. People have responsibilities (to animals, as well). Terminology matters.

Animals don't have rights. Rights are, by definition, reciprocal. People have responsibilities (to animals, as well). Terminology matters. https://t.co/6dtdQ1FGzf 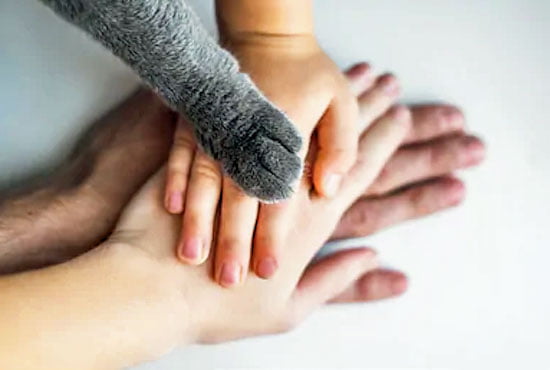 I am not going to argue with him as that is impossible. But what does he mean when he says rights are by definition reciprocal and if that’s correct why can’t animals reciprocate?

Taking the latter point first I suppose for example cats can’t reciprocate because they are not in a position to grant human rights under the law but they can give us an awful lot of other benefits nonetheless. But why does that stop the government granting rights to all animals in an expanded constitution? I don’t think this is the point he is making.

By reciprocal he must mean that those receiving the rights must reciprocate and grant rights to those that they received the rights from. Perhaps he means that in the USA the constitution grants people rights and the citizens of America granted the right to their leaders to write the constitution. It is a give and take balance. This is the so called ‘social contract’. Citizens submit to the authority of their ‘rulers’ (politicians and law makers). In exchange they receive protection of their rights and social order. Animals are unable to enter into a social contract and therefore cannot possess rights. It is logical argument that Peterson is relying on.

If that is what he means I agree. But he might means something far more complicated and clever than that. It is interesting that in Europe there are regulations which in effect grant rights to animals. Rights such as freedom from hunger and thirst, pain, injury and disease etc.. How does Peterson square that with his point of view?

Peterson recognises that people have responsibilities to animals. In his tweet he did not specify them. But at a most fundamental level our responsibility towards all animals must be guided by our morals and ethics because they guide us in everything we do. They dictate the law in fact. Therefore I would suggest that Jordan Peterson would object to cat declawing for instance. He would object to chaining dogs up outside home all day and night. Utterly cruel and immoral, both of these human behaviours.

Animals don’t have rights as humans have them but they have something akin to rights: the moral duty of humans to treat them with respect and decency.

SOME ARTICLES ON ANIMAL RIGHTS:

NEWS AND VIEWS - OPINION - PLEASE LET ME HEAR YOURS TOO: Four Paws, an animal welfare organisation has investigated ...
Read More 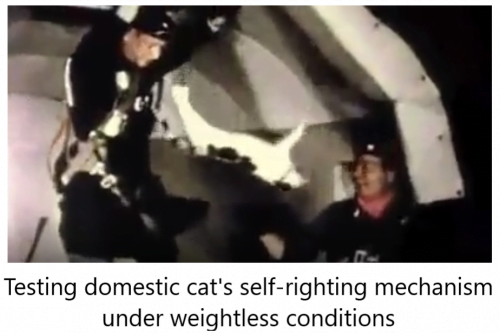 A short video of astronauts gently throwing cats around under weightless conditions in an aircraft begs the question whether it ...
Read More

Introduction Animal advocates have a duty to mention and praise high profile people who are passionate about animal welfare and ...
Read More

I have to write about this. It is a research centre (CCAAM) which uses alternative methods to do research which ...
Read More 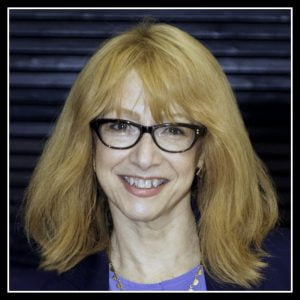 Linda Rosenthal is a wonderful advocate for animal rights and welfare

This is a brief post in praise of Assemblywoman Linda Rosenthal representing District 67 as a Democrat in the New ...
Read More

Organs-on-chips or organ-on-a-chip has the potential to dramatically reduce animal testing. If this comes to pass it will be a ...
Read More 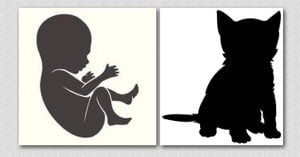 This is an interesting ethical dilemma, on the face of it. Senator Jeff Merkley of Oregon voted against the introduction ...
Read More
Please comment here using either Facebook or WordPress (when available). 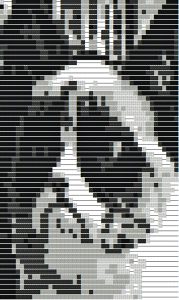 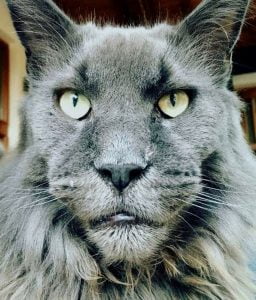 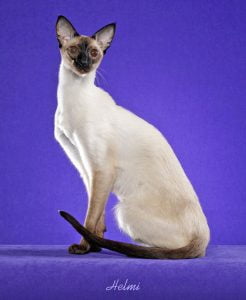 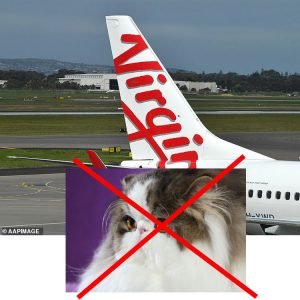 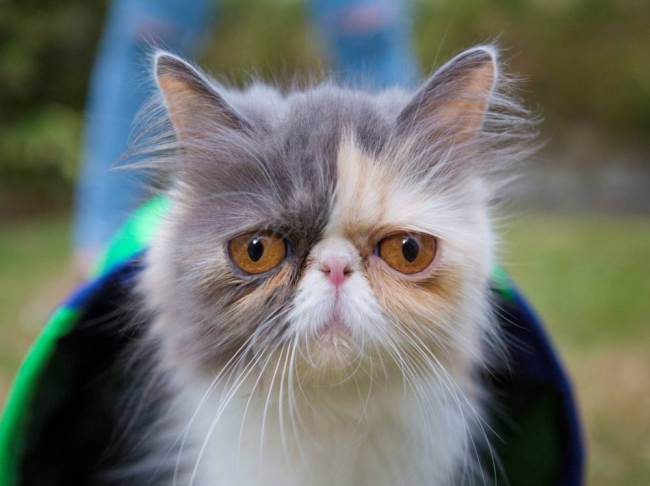