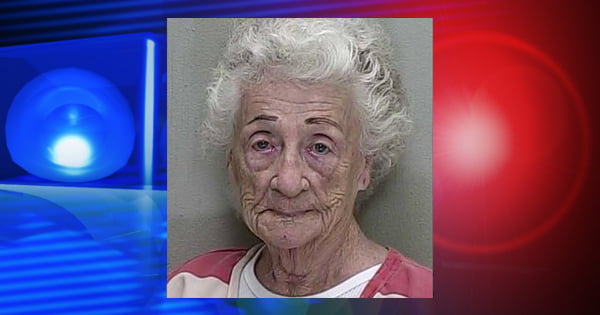 Gregson trained her cats to steal from neighbors. Photo: worldnewsdailyreport.com

In this astonishing (impossible) story, an 83-year-old woman taught her 65 cats to steal shiny objects from her neighbours. Investigators found $650,000 worth of jewellery and precious metal objects together with piles of worthless shiny objects in her home. The woman, Ms Ruth Gregson, admitted to training her cats to steal from neighbours. She said that they had to earn their meals.

We are told that she would only feed the animals if they brought home valuables. For the cats it was a matter of survival. It appears that they were malnourished which helped them to gain the sympathy of neighbours which in turn allowed them to enter their homes. Once in the homes they would pick up the valuable item and bring it back to their Fagin-like owner. It’s a story a bit like that of Oliver Twist but substituting cats for children.

The police were initially sceptical about the accusations but started a surveillance operation and were then amazed by what they discovered. Columbus police chief Kim Jacobs said that dozens of cats were constantly coming and going between Ms Gregson’s home and neighbour’s homes with anything that shined (in their jaws I presume). 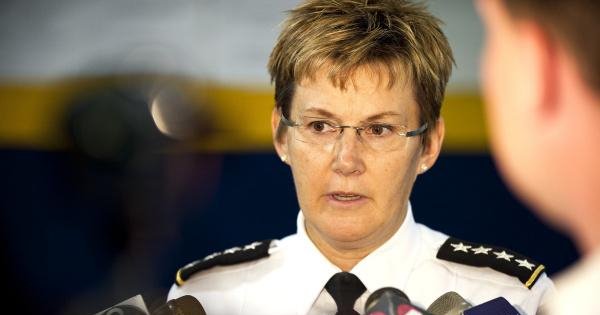 It is thought that Ms Gregson’s cats might have stolen from more than 5,000 homes in the area. The police have invited people to contact them if they think valuables have been stolen. Gregson may face more than 5000 charges! It’s becoming more impossible. It is impossible 🙂 .

It is believed that Ms Gregson is the first person to train domestic cats to steal in this way although other animals have been trained in the past.

Source: worldnewsdailyreport.com and my thanks to Michele Massa for spotting the story.

NOTE: THIS STORY IS PROBABLY A COMPLETE FABRICATION. IF IT IS, IT IS A GOOD FAKE STORY BECAUSE IT IS JUST ABOUT FEASIBLE ON A MUCH SMALLER SCALE ALTHOUGH UNLIKELY. IT IS CLICK BAIT IF WE ARE HONEST.

The reason why the story has a faint truthfulness is because there are many stories of domestic cats ‘stealing’ items from neighbors’ homes but these items are normally clothes or plush toys. That sort of thing. They are an expression of unrequited parenthood.