Africa’s cheetah population has always been estimated. I keep saying this about cat population numbers. The same estimates apply to feral and stray domestic cats too. The word “estimate” means we don’t know. 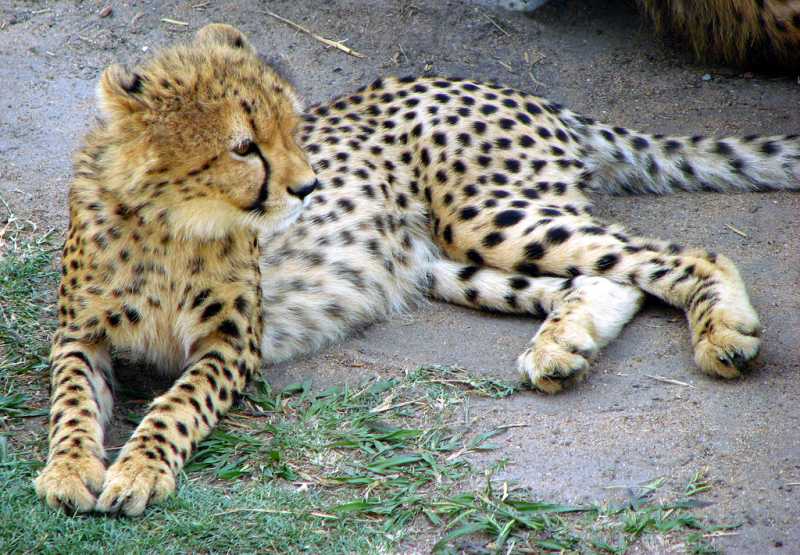 In fact, Africa’s cheetah population may be a lot lower than thought. The estimates on population size have been dismissed as guesswork. Surprised? Not me. All overall estimates regarding wild cat species are optimistic, meaning higher than the true figure.

Researchers have found that the number of cheetahs in the Masai Mara national reserve is 30 which is half the estimated number. Thirty seems an awfully low figure for such a large and prestigious reserve.

Femke Broekhuis of the University of Oxford who conducted a three month study in conjunction with the Kenya Wildlife Service and the Indian Statistical Institute said:

“Estimates of cheetah numbers are only best guesses because cheetahs are a lot harder to count accurately than one might think.”

(That applies to all the wild cat species in my opinion).

For a long time now, the cheetah has faced threats to its survival due to human activities – the usual scenario. There is habitat loss and poaching of cubs for export to Asia. Horrendous. Asian countries are a poison for wildlife. Sorry but it’s true.

It is believed that currently 6,674 cheetahs have survived human persecution. At the turn of the 20th century there were 100,000.

Credit: The photo is by Garlyn – published under creative commons license.