The mundane and routine aspects of domestic cat guardianship are by far the most important stories with respect to the domestic cat. They are rarely reported. 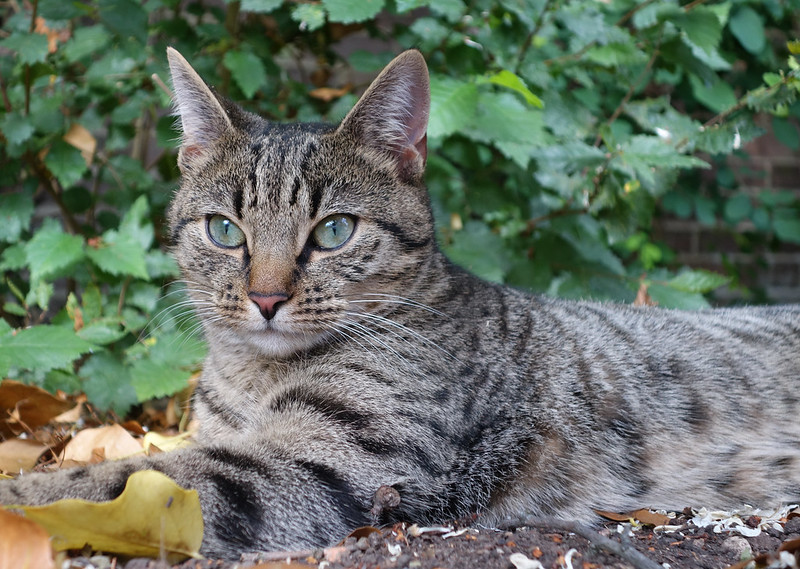 The Internet, in particular social media, is flooded with examples of high-profile cats and their exploits. There are stories about cat rescues from a variety of situations. Cat abuse is often reported in online newspapers. In fact the most common stories in online newspapers and social media concern the unpleasant side-effects of poor cat guardianship such as abuse and overpopulated cat shelters.

Of course, the newspapers will always favour high profile stories which catch the eye but truly the most important stories should be about excellence in day-to-day cat caretaking.

The most important story really is the story of an unknown lady in an unknown town who, on a daily basis, is providing excellent care to her cats. She is doing all the right things to ensure that her cats are safe and contented. There is the story. That is what should be written about more often.

I would like to see more stories in online news media and within social media praising the day-to-day excellence of domestic cat caretaking provided by millions of anonymous people. In doing this I would hope to encourage (and pressure) the less responsible people to become more responsible and for them to see that there are rewards in taking a more responsible approach to cat guardianship.

Greater emphasis should be and could be placed upon cat guardians who have consistently, over many years, set high standards – a positive cat story. They need to be praised. They should be examples. The ordinary people should become the celebrities. I believe these stories are of interest to others.

People should elect someone in their neighborhood who has demonstrated excellence in cat guardianship and welfare and notify the newspapers who could write an article.

News media have a role to play in improving society. They have a responsibility. I’d like to see more emphasis on praising the daily lives of people who silently and sometimes against the odds care for domestic cats to a high standard. However, I realise that this is a pipe-dream….

P.S. The photo is of Gabriel my cat.