Luka Magnotta is serving a minimum 20 year sentence in a Port-Cartier prison in Quebec, Canada for murder – a macabre and brutal one. He’s at least as infamous for the suffocation of 2 kittens. He videoed both criminal acts. You can see the latter by clicking this link. 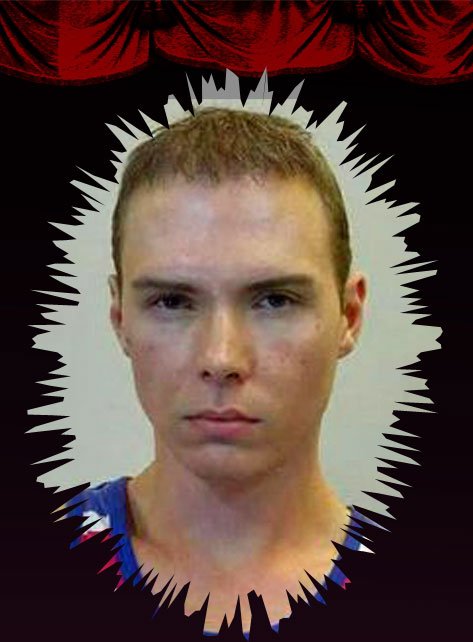 The Sun reports two developments for Magnotta. There is a coronavirus outbreak at the prison. Ten inmates and sixteen officers have tested positive for Covid-19. Medical officials have written an open letter stating that they want as many inmates as possible released.

The Union of Canadian Correctional Officers are opposed as it would make matters worse in general because the public could be endangered not just those in the prison.

In a further development Magnotta’s ex-girlfried, Barbie Swallows, wants him to contract the virus and die of it because he has no remorse for his evil crimes and only cares about himself. She said the he knows the difference between right and wrong. He was diagnosed when a teenager as schizophrenic. He married another convict at the prison in 2017. He is gay as far as I know.

Comment: there is no chance Magnotta will be released as his crimes are far too serious. Barbie’s wishes are unlikely to come true because the virus very rarely kills people below the age of 40. Magnotta is 37 at the date of this post. Although all prisons are inicubators of the disease. It’s a major headache for the authorities. Arguably we should not be concerned about the prisoners are they are the authors of their own problems but the prison officers should not be at this added risk. They could sue the prison service for a failure to provide a safe place of work if they contracted the virus and suffered some lifelong damage to their lungs. 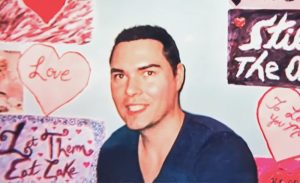 Picture of Luka Magnotta in prison

This picture of Luka Magnotta, which I believe was taken in prison, shows him looking very different the way he ...
Read More 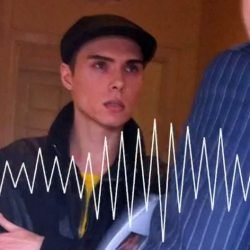 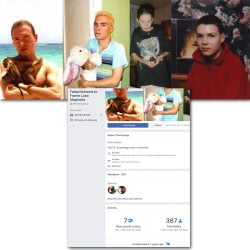 On December 29, 2012, a private Facebook page was created with Sandra and Nico as admins which gathered 387 members ...
Read More

Infamous Luka Magnotta was sent down to prison in Quebec for life for the murder and dismemberment of Jun Lin ...
Read More