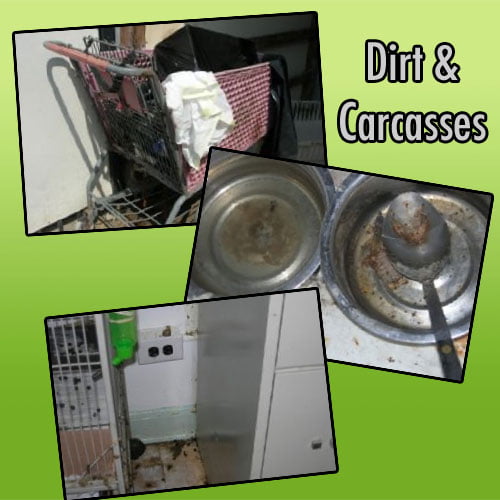 In October, Roseann Trezza, 70, the executive director of Associated Humane Societies (AHS) ordered volunteers to sign a gagging agreement to prevent them from discussing the Newark shelter on social media. If they refused they’d lose their job. Clearly she had something to hide.

According to the report on patch.com, it appears that what she was hiding was a catalogue of misdeeds and negligence at the Newark facility some of which are listed below. She has been charged with eight criminal counts of animal cruelty and eight civil counts of animal cruelty in civil law. I think this might relate to contract or negligence issues. It also appears that there have been troubles regarding standards at AHS over a number of years.

Trezza was in charge for 40 years. AHS provides shelters in Newark, Forked River and Tinton Falls and animal control officer and holding/ impounding services in a dozen other locations.

There have been years of allegations and complaints from local animal rights activists and shelter volunteers. Subsequently there were many inspections.

City inspectors found many violations including (this is not a complete list):

Basic veterinary care was allegedly not delivered to some cats (there are other alleged violations):

There was a petition in September requesting her resignation, signed by 3000.

Comment: it happens regrettably but perhaps one factor as to why this dire state of affairs might have come about was because the woman in question is 70-years-of-age and had been in charge for 40 years. Perhaps she lost the energy and drive to keep up standards. I am not defending her.

An AHS spokesperson speaking to patch.com (the source of this post) said they were working to improve and bring the standards at the shelter up to scratch. 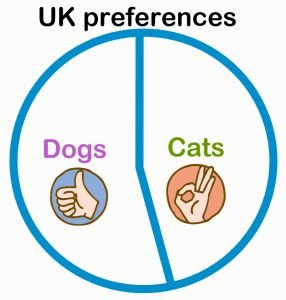 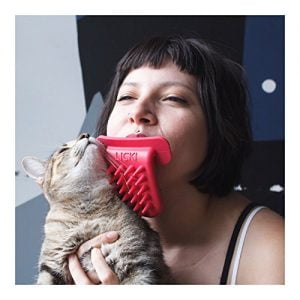 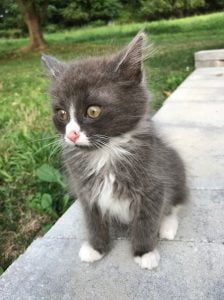 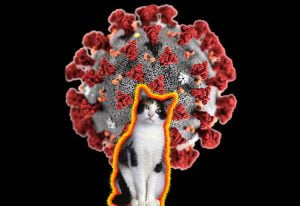 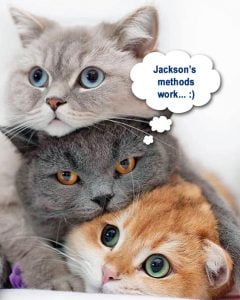 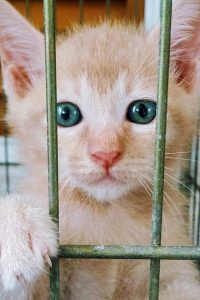 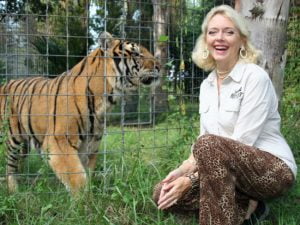 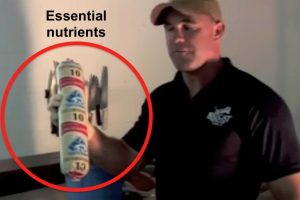 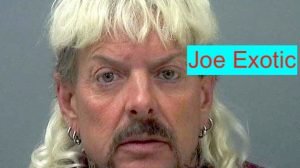 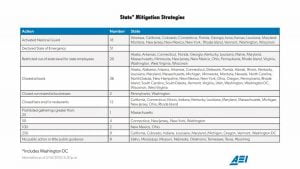 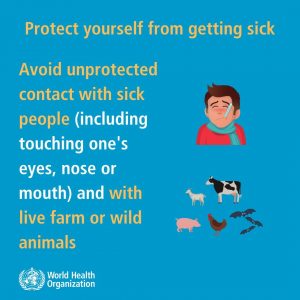 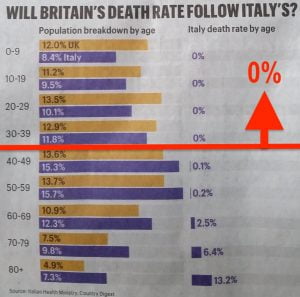 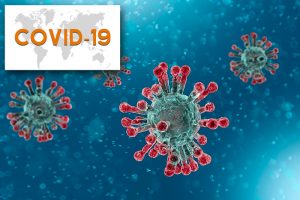 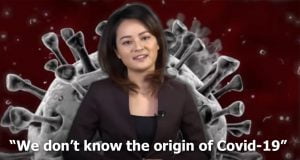