The modern age of YouTube and instant fame has heralded the introduction of another way to exploit cats and dogs. This article is mainly about dogs. In my opinion cats tend to be exploited on the basis of their appearance. Cats with an unusual appearance become celebrities and it doesn’t matter if the odd appearance is related to poor health. Dogs, on the other hand, can become celebrities because of the tricks and stunts they are trained to do.

“Matise” a trained dog on BGT (Britain’s Got Talent).

Often, these tricks take a lot of training and we don’t know how the dog was trained. There are various ways to train an animal. The most humane way is positive reinforcement but I believe that there is still a lot of negative reinforcement training, or training based upon punishment going on, in which case a dog performs a trick out of fear.

In the UK, Britain’s Got Talent, is a major weekend television programme. It is a Simon Cowell creation and he loves to watch performing dogs. He has made that clear on the show. This inevitably leads to performing dogs on his television program. The dogs might enjoy what they’re doing but they might not. In response to criticism, Simon Cowell said that the RSPCA were invited to the show and had cleared dog acts in rehearsal.

The charm of a dog doing tricks is that they look like people which may indicate that people wish to relate to dogs as little humans rather than as companion animals.

“there isn’t a week goes past where I am not approached about another dog TV show. Programme makers are thinking, what can we do with dogs that is more ridiculous, outrageous, extraordinary – to get bigger ratings?”

Tonight, the favourite to win the final of Britain’s Got Talent is a dog whose name is Matise; a charming, chocolate-and-white border collie who has been trained and directed by his owner Jules O’Dwyer. He can perform all kinds of impressive stunts but is this a good thing for dogs in general? I have to say that Matise is adorable and you couldn’t criticise Jules and their bond is amazing but overall is it a good thing?

Does this encourage people to seek fame vicariously through their dog and riches on the Internet? Are people training their dog in a way which is unpleasant to the dog? We don’t know but it is likely that it could happen. Choke collars are one such unpleasant methods to train dogs.

Mark Evans also refers to the popular television programme Strictly Come Dancing. At the end of the last series a couple of Dalmatians were dragged onto the dance floor to accompany Judy Murray. The dogs weren’t happy and to be fair this was recognized by the BBC who immediately passed them back to their handlers but should they have been there in the first place?

The question is: does the dog enjoy doing what he’s doing when he perform tricks and stunts? Is he doing it because he wants to or is he frightened not to do it?

I believe that YouTube should also take some control over the situation. They have a very laissez-faire attitude towards uploading animal videos and in many ways, many of them are unsuited for airing online.

Thanks to the Times and Sian Griffiths the journalist. 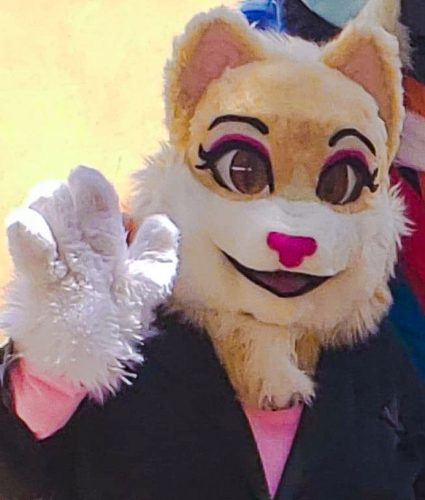 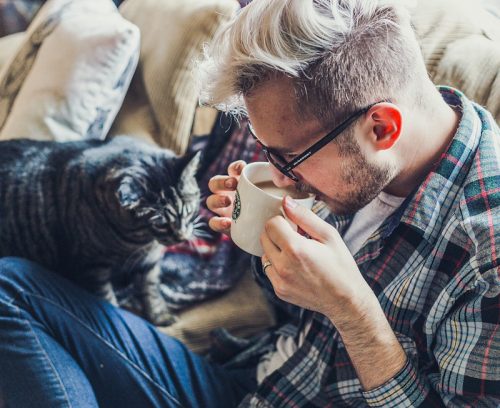 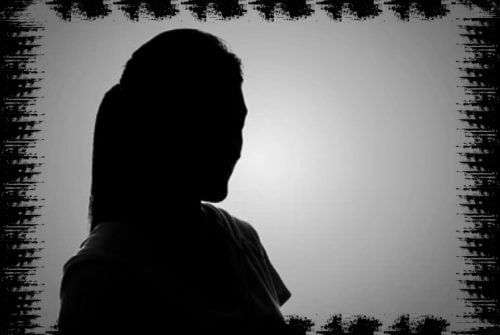 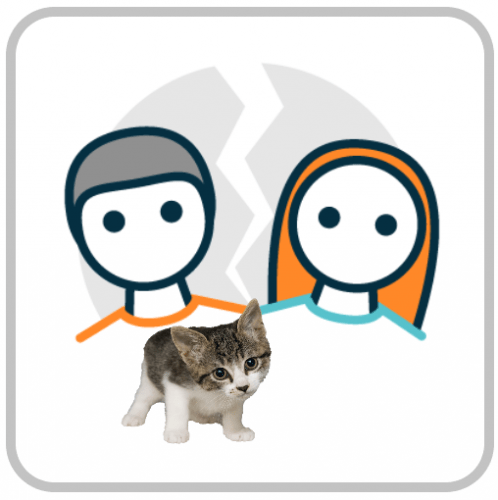 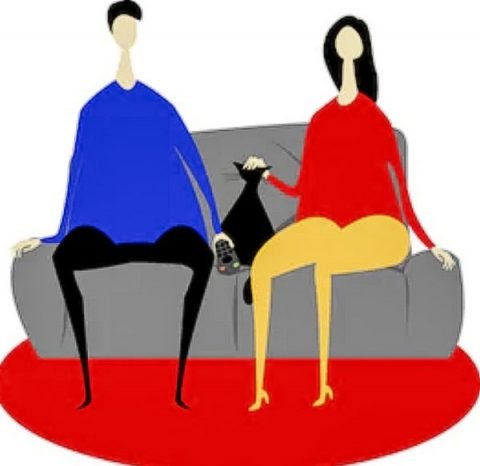 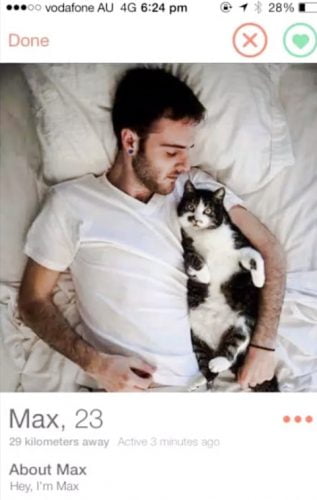 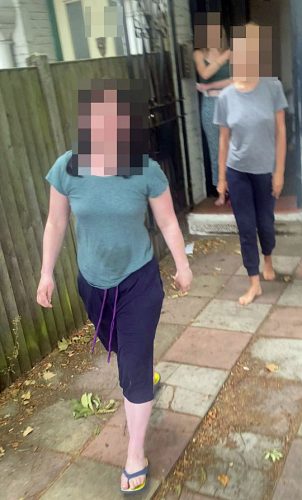