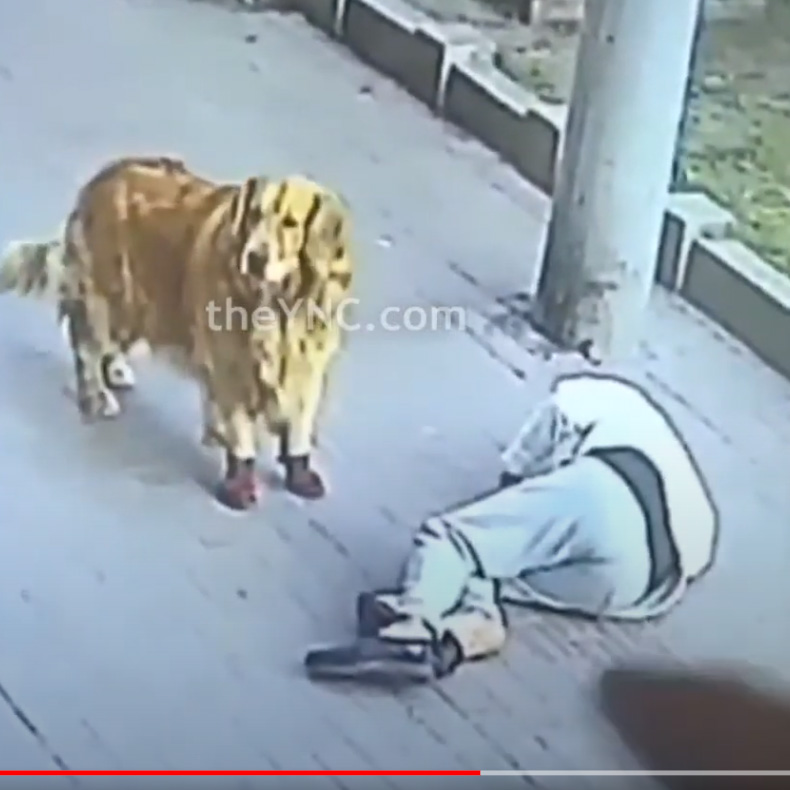 Mr Goa knocked unconscious by a falling cat. His dog looks on. Screenshot.

HARBIN, CHINA: The video shows a domestic cat fallling from what appears to be a block of flats above shops. The cat must have fallen quite a distance which begs some questions about the quality of cat caretaking. However, the cat fell directly onto the head of the man who was walking his dog. The man is knocked unconscious but regained consciousness fairly soon afterwards apparently.

The cat ran off. We don’t know if the cat was unharmed. The man’s dog found the cat nearby and wanted to play with him or her. It has been said that the dog wanted to fight with the cat or attack the cat but this is an incorrect assessment in my considered opinion. It appears that the cat wanted to get back into the block from which he had fallen when he is confronted by the dog who appears to be a retriever.

Apparently the man’s name is Gao Fengua. He spent 23 days in hospital. He wears a neck brace and is seeking compensation from the cat’s owner who is a neighbour. It is reported that the cat was unharmed.

Please note that it is likely that this video above will be deleted at some stage because it has probably been uploaded to YouTube illegally. In the meantime, I hope you enjoy it.

Harbin is the capital of Heilongjiang, China’s northernmost province. It is interesting that the dog wears two boots on his forepaws.

Below is another version of the same video taken from a television screen! 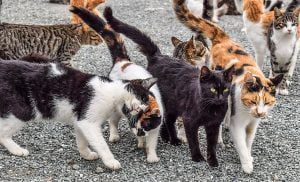 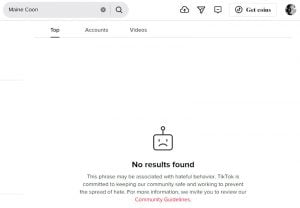 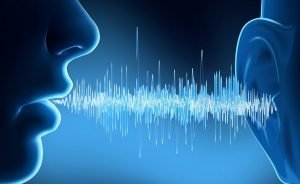 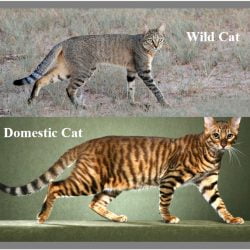 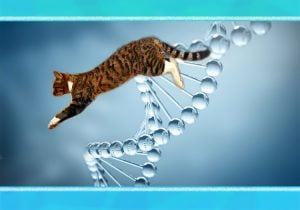