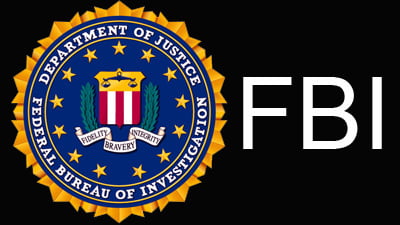 This is not exactly hot of the press cat news but it is a reminder that sections of law enforcement in the USA realise the connection between animal abuse and other major crimes and therefore it makes sense to classify animal abuse as a top-tier felony and track down and prosecute animal abusers as it may well stop further crimes. This is partly about taking proactive crime prevention steps.

In October of 2014 the FBI stated that they will treat animal abuse as a crime against society and classify it as a Group A felony. This puts it on a par with arson and murder for instance. Animal abuse is often seen as a minor crime but it the sort of crime which sheds light on people who have criminal minds and therefore enforcing animal cruelty laws not only helps to protect animals but in prosecuting these criminals information is collected about them.

Elisa has often reminded us of the connection between animal abuse and serious crimes against the person. The cannibal Jeffrey Dahmer is a good example. He decapitated stray animals as a child. If these crimes had been noted and if he had been charged and prosecuted it could have prevented him progressing to becoming a serial killer.

It was reported in Elite Daily that the FBI will begin collecting information about animal abuse in 2016. This gives them time to restructure their systems et cetera.

P.S. Animal abuse takes many forms. The FBI appear to be concerned with individuals but big business is also involved in animal abuse and abusing animals is not always a crime – what about sport hunting of mountain lions?