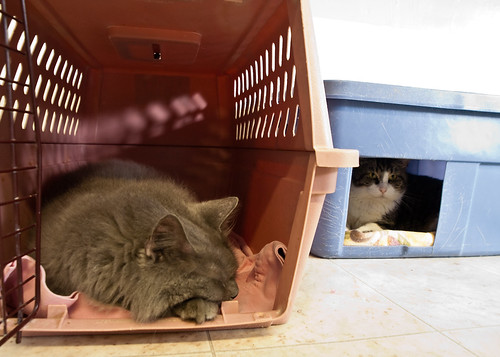 RELATED: Percentage of cats with FIV in various countries 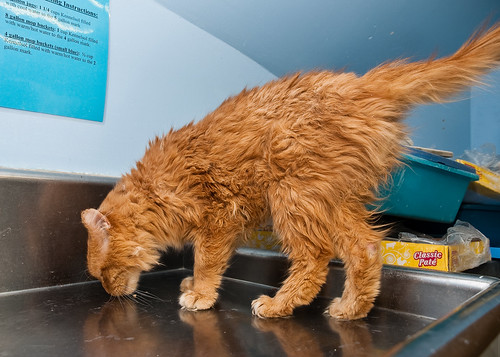 RELATED: Difference between FIV and FIP

Feline Aids sources: These are almost exclusively from Wikipedia® – verbatim as allowed under license. The reader is asked to go to Wikipedia® for the exact source. Wikipedia® lists sources, unlike nearly all other sites. In addition, Cat Owner’s Home Veterinary Handbook by Drs Carlson and Giffin was referred to.