WARNING: some people might find the video upsetting. But it is nature. We should not be upset by nature but by human abuses of nature. 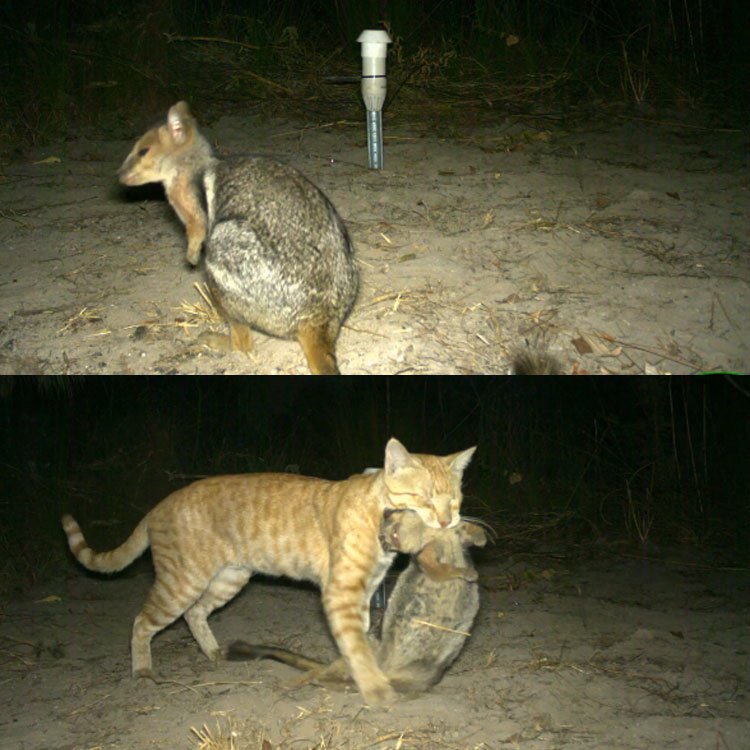 This fit, rangy, large (15 pounds?) ginger tabby feral cat living in the Northern Territories of Australia has caused a stir on th internet because he swiftly killed a short-eared rock wallaby1 which weighs around 8.5 pounds when adult. The Aussie feral cat is very capable and it’s believed that there are some super feral cats in Australia. The video comes from a camera trap.

The video is probably one more attempt at encouraging people in Australia to (1) kill feral cats to protect native species and (2) keep their domestic cats inside at all times or at least under curfew at night.

We all know the war that has been ragging between the Aussie authorities and the countries feral cats for the past decade. They want rid of them and this little video will support that objective. It’s gone viral and I don’t know why because it’s a just a cat doing his business.

The Daily Mail online hypes it all up by saying it is SHOCKING. It is not. It is normal. Life and death in nature. This is typical of the tablod press.

A commenter makes a good point however.

Caroline Grey: “So sad to see this, 😢 in my opinion all cats should be kept indoors and or have a lovely enclosure attached where they to can be outside with out killing wild life.”

Christine Tomlin: “Not fair to wildlife not fair for this beautiful Short-eared Rock wallaby !!!!!! I took in a cat who devastated a nearby Superb Fairy-wren population when she was homeless/ feral, I created an awesome outdoor cat enclosure for her so she can enjoy outdoors without killing wild life and created an awesome garden full of native plants for wildlife !!! Safe cat Safe Wildlife.”

Well it is not about fairness. But I get the point and well done in creating an enclosure.

There is no doubt that where citizens are particularly concerned about their native wildlife there is an obligation to keep domestic cats in garden (backyard) enclosures and indoors. This is a good compromise between allowing the cat some space and naturalness with respect to her environment while protecting wildlife.

I don’t advocate letting domestic cats roam freely. I advocate giving domestic cats as good a life as possible and that means compromise sometimes because we live with a fantastic predator, like it or not. If only the domestic cat was not such a good predator; it would be so much easier.

The general modus operandi of the Australian authorities is to kill feral cats as fast as possible. Would it not be better if they enacted a federal law which made cat owners build garden enclosures for their cat companions while operating large scale TNR programs? That’s humane. Every method proposed or used by Autralia to deal with feral cats is inhumane and downright cruel. There must be a moral duty to deal with them humanely because they are a human created problem. 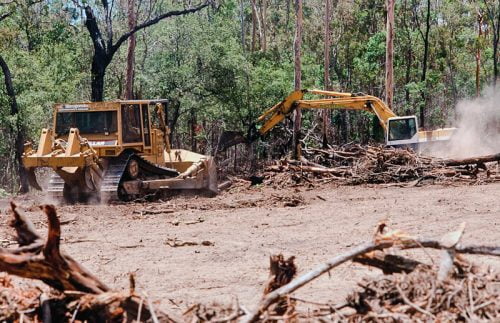 Land clearing was given as the primary cause of wildlife losses in Australia in the Australia state of the environment ...
Read More
Scientists have designed a contraceptive to limit gray squirrel numbers so why not feral cats? 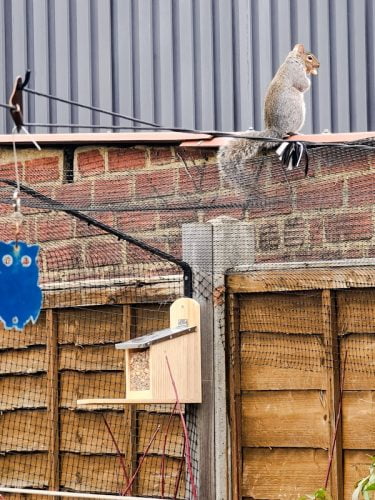 On reading the story about the creation of a contraceptive specifically designed to reduce the population size of gray squirrels ...
Read More
Independent newspaper’s BIASED headline about the feral cat threat to the Kangaroo Island dunnart

NEWS AND COMMENT-KANGAROO ISLAND, AUSTRALIA: The headline on the online version of the Independent newspaper is: "Tiny marsupial that survived ...
Read More
Hypocritical Australians are the most destructive non-native species on their continent 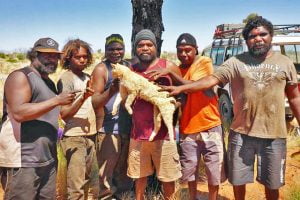 I've recently been doing research on whether owning a caracal is illegal in Australia (I shouldn't have bothered). It was ...
Read More
True feral cats are smarter than domestic cats 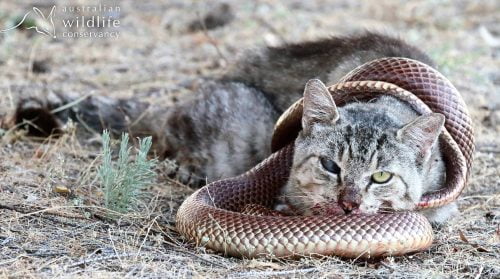 True feral cats are smarter than domestic cats. This gives them an advantage in survival. I'm thinking here of the ...
Read More
The big flaw that is never admitted in keeping cats indoors full-time

NEWS AND COMMENT-AUSTRALIA: The Australian authorities have been disseminating negative propaganda about feral and domestic cats for years. The objective ...
Read More
Reason why TNR is ‘illegal’ in Australia except for ACT (Australian Capital Territory) 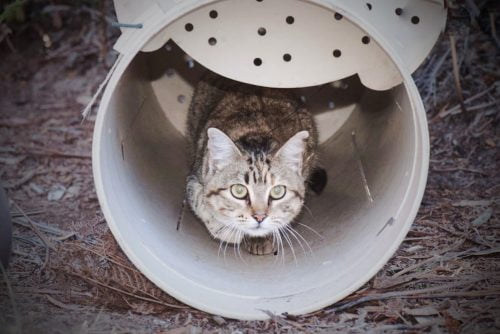 For me, a person who is interested in TNR as a means of managing feral cats, it is interesting to ...
Read More
Australia totally rejects TNR because they think it doesn’t work

It's clear that all the states and territories of Australia wholeheartedly reject TNR as a method of controlling feral cat ...
Read More
Please comment here using either Facebook or WordPress (when available).