The headline news about the California wildfires have subsided but the work to treat the animals who miraculously survived, some with severe injuries, continues and will do so for months to come. 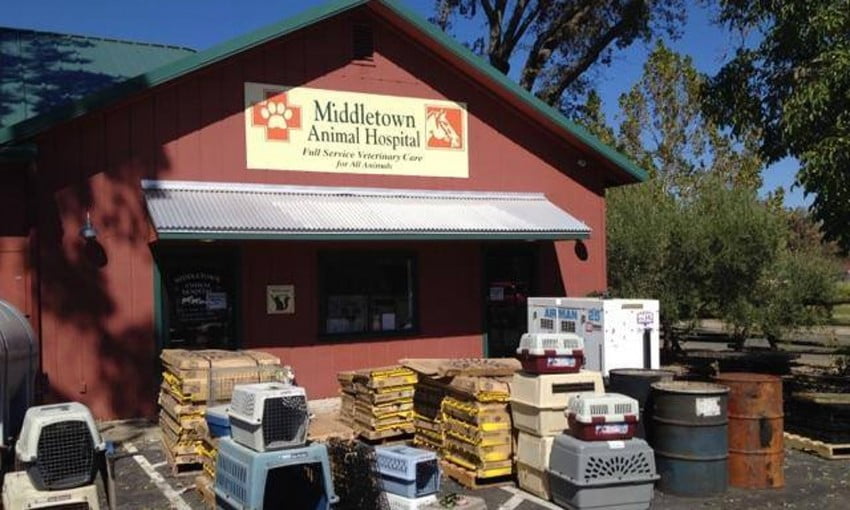 Middletown Animal Hospital is in Lake County, California and a wildfire in that area which started on 12th September consumed 76,000 acres in 24 hours. By great good fortune Middletown Animal Hospital was not destroyed in the fire. The clinic was one of the few structures to remain standing after the fire; the other was a grocery store next door! This fortuitous event placed the burden of responsibility on the veterinarians and staff of this clinic (and others who came to assist) to treat the many animals injured in the fire. Animal medics of all sorts pulled together including members of the California Veterinary Medical Association and the University of California, Davis. They commenced an heroic effort together.

Many of the animals were left behind in their owner’s homes and grounds because citizens barely had enough time themselves to flee their homes as they were rapidly consumed by the wildfire while they frantically drove away from the devastation. Pets were forced to fend for themselves amongst the swirling flames and some miraculously survived. 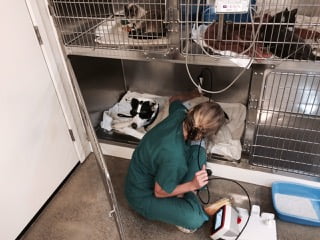 Animal suffered from smoke inhalation, burn injuries and dehydration. These animals needed immediate treatment for pain management and fluids and their wounds needed to be cleaned and bandaged.

The Middletown Animal Hospital was stretched to the limit both in terms of manpower and finances as they provided treatment free of charge. In effect they suspended their normal operation and in doing so they were unable to generate their usual income stream.

As a result, they have, on the gofundme website, a successful funding appeal which at the date of this article has raised $167,385 out of a target of $250,000. There are some wonderfully generous donations listed on the website. Many are in the order of $50-$250. Great generosity has been shown. This catastrophe has touched the hearts of many who are concerned about animal welfare. Over 1000 people have generated this sum of money in 10 days.

The most recent update from the hospital (a matter of hours ago) states:

“We saw lots of patients with issues related to the fire as well as people who lost their homes — we had several more very emotional moments this week. It is difficult to see our clients trying to be strong in the face of such catastrophe. More folks are seeking assistance for their pets that lost their homes….”

The hospital is hoping to continue to receive funding up to their target so that they can keep providing care to animal victims for a full 6 months; the crowd funding appeal is still very much open. This page is simply spreading the word; trying to do a little bit in the interests of these brave animals some of whom are very badly burned.

Click on this link if you would like to make a donation as it takes you to the crowd funding webpage. 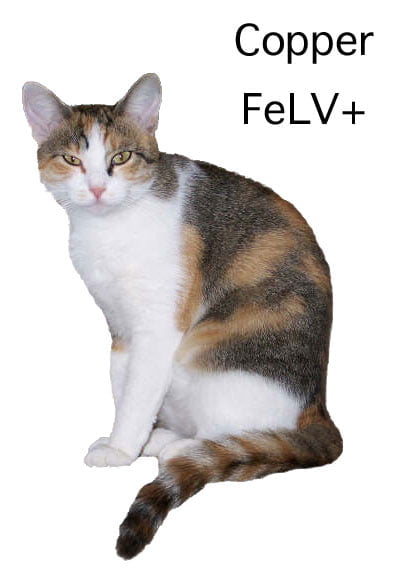 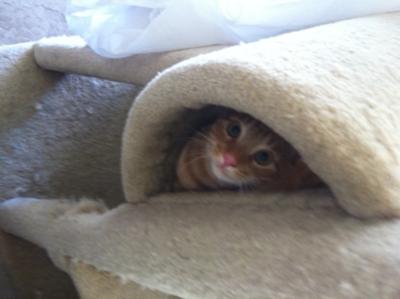 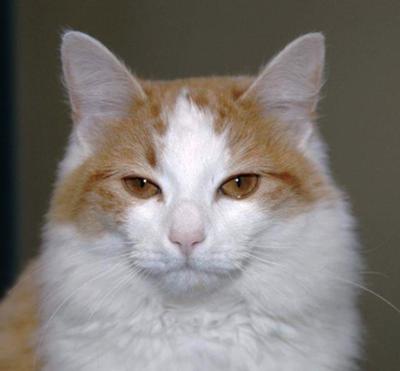