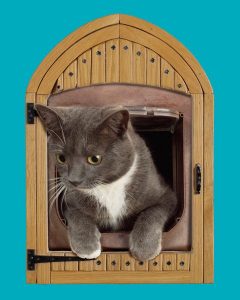 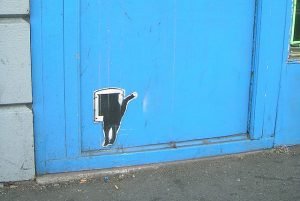 But your cat will use the cat flap with patience. Cats learn by observation. I would place your cat at the cat flap and open the cat flap door and let her sniff the outside. It’ll be attractive to her. I’d also open the door in the same way that cat’s open cat flaps. They push their paw (often the left paw) at the left corner of the flap which eases it open slightly. I’d use that technique. The cat then pushes their head through it. Their head forces it open. You can’t demonstrate that! But you can demonstrate the beginning of the process.

Initially a cat who is new to cat flaps will probably take her time in getting the hang of using it. It may take several days or a few weeks but gradually she will learn. She’ll probably open the flap slightly with her paw, push her head partly through it and then stop and withdraw. She may do that many times and you’ll become frustrated and feel like she’ll never learn. But she will.

An additional strategy would be to position yourself outside and call her through. Many cats come to their name. Or place a treat outside to encourage her to come through the cat flap. It is all about gently chivying your cat to use it but never forcing the training along. That does not work. She’ll react badly to it and learn to regard the experience as something to be avoided. It really is about patience. I think some people will declare that there cat can’t learn to use the cat flap when actually what is happening is that their cat is in the process of learning to use it.

Some cat flaps respond to a microchip. A plastic pin shoots down and releases the flap. It makes some noise. This may be off-putting to your cat. If so you might sellotape it down and remove the batteries to disable it. When she’s learned the basics you can then progress to the more advanced stage.

The bottom line is that cats will use the cat flap because it leads to a world of adventure full of smells, scents, sounds and movement. She won’t resist it. There is a possible exception.

Cats who have been indoor cats all their lives may be too resistant to go outside. This is due to indoctrination. They are indoctrinated to see their world as the indoors. The outdoors may be too scary. I’d have thought that this would be rare and the resistance would eventually be overcome even for the most uncertain cats.

I don’t think you’ll need it but there is such as thing as clicker training. It is reward based and the clicker bridges the time gap between achieving the desired behavior and the reward. It facilitates training. But like I say cats can self-train when it comes to cat flaps.

Has anyone got any cleaver tips and tricks on how to get a cat to use a cat flap? 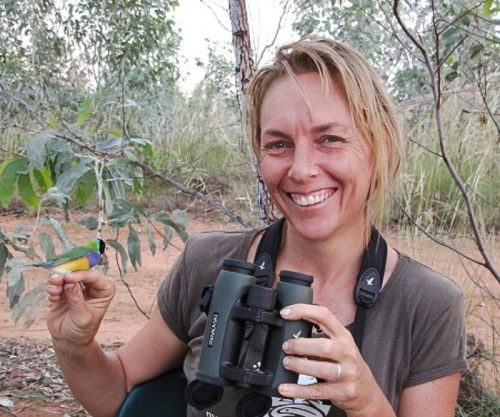 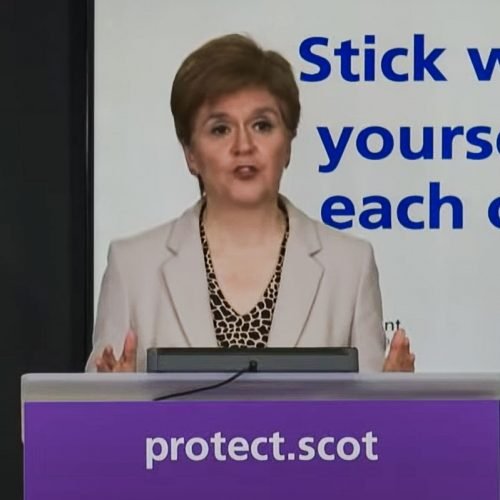 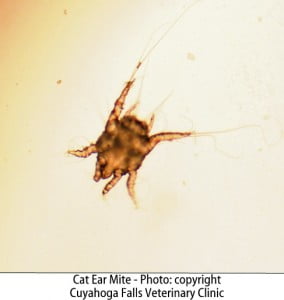 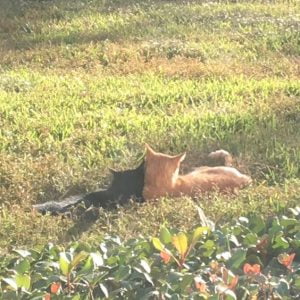