I don’t want to criticise the almighty Cat Fanciers’ Association (CFA), probably the most influential cat association on the planet but…they are hypocritical in a very fundamental way. It has to be stated until they do something about it. 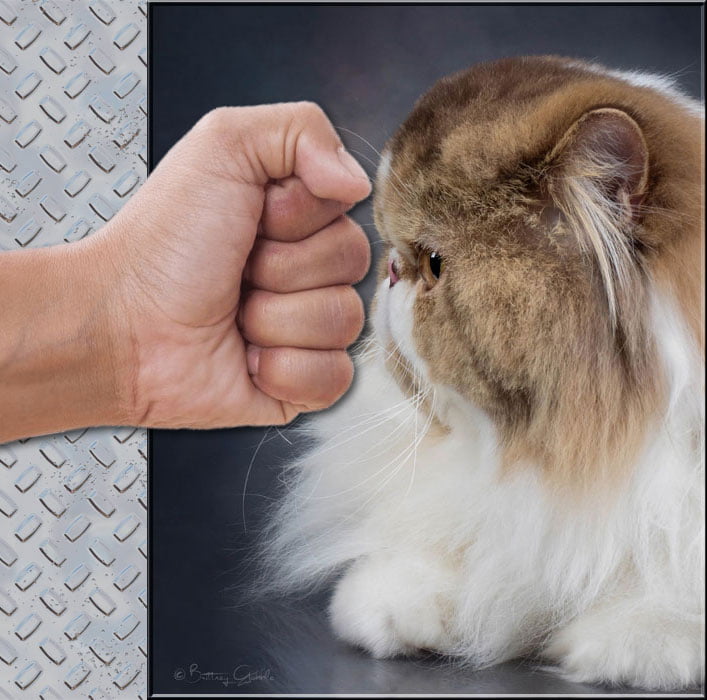 Yes, I am addressing that thorn in the flesh, long-term problem: the runny eyes, tear duct overflow and ‘sinus ailment’ of the contemporary Persian, Exotic Shorthair and Himalayan. They also have a hidden massive health problem with polycystic kidney disease (PKD) but the other problems are distinctly linked to the CFA breed standard which insists on a flat face.

The book ‘Robinson’s Genetics for Cat Breeders and Veterinarians’ (Robinson’s) mildly states that ‘It has been suggested that the [health problems] of some Persians…are a consequence of selective breeding for a short nose and flat face..’

It has actually become a hard fact so their words are deliberately detuned to not upset the CFA.

The CFA force breeders through their breed standard to create unhealthy Persian cats but then they state that this is incorrect in another utterly confused umbrella standard, which states:

“Though individual breed standards sometimes describe unusual physical traits, the ideal show cat is free of any characteristics, exaggerated or otherwise, which cause discomfort or jeopardise health an well-being.” 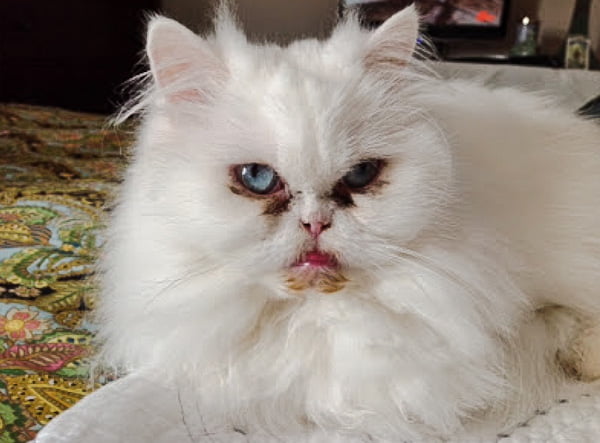 Tear duct overflow due to a deformed drainage system in a flat-faced Persian who also seems to be suffering from a deformed mouth due to the same reason: extreme breeding. There are more extreme versions of this breed by the way. Photo in public domain.

THERE ARE SOME PAGES ON TEAR DUCT OVERFLOW AT THE BASE OF THE PAGE.

The CFA has produced conflicting standards. On the one hand they demand that Persian show cats (ideal cats) have flat-faces with associated health issues and on the other hand they say this is not ideal and therefore wrong.

The flat-face Persian is ideal and not ideal at the same time. It reminds me of Schrödinger’s cat which is dead and alive simultaneously.

They’ve tried to address this perpetual problem of the flat-faced Persian being unhealthy without altering the standard to make the cats more normal with proper muzzles and noses. The can’t amend the standard because that would upset all their breeders and overnight turn them into traditional Persian cat breeders (doll face Persians as the commonly called).

So they published this confused health statement which the breeders of Persians affiliated to the CFA appear to blatantly ignore. And in doing so the CFA turn a blind eye to this. The result: hypocritical CFA encouraging the creation of unhealthy Persians while at the same time decrying it.

It is time for them to step up and change for ever the ugly flat-face of the Persian and turn the clock back to the way they should be: normal.

Robinson’s say that “Even if the defect is condemned, and it generally is, it recurs because the breeders are endeavouring to conform to the standard”. Yes, my point. But the defect is neither condemned by the CFA nor the breeders but by outsiders to that cosy club. It is the commentators, scientists and in some cases the politicians who are critical.

For instance in Germany, in an act of enlightenment, the law makers have described cat breeds that are inherently unhealthy as the consequence of ‘torture breeding’. The breeding of these cats is banned as I understand it. And it does not simply concern the Persian although the Persian is the flag bearer of this unhappy state of affairs. 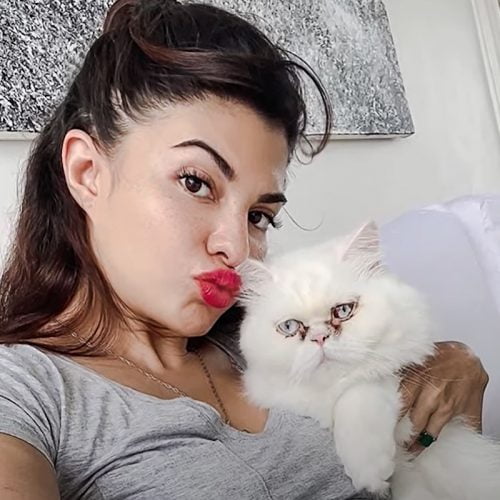 Why do white cats get eye boogers, sunburned and white hair?

There are three questions in the title. I will answer them in reverse order! Why do white cats have white ...
Read More 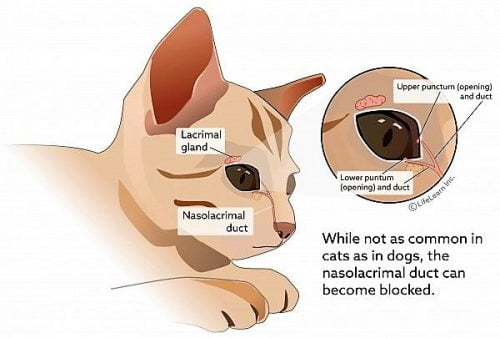 Introduction: This page is in two parts because it has been checked, added-to and republished as at January 2, 2022 ...
Read More

There are 7 specific causes of cat tear stains and one underlying reason. Here they are. The list might not ...
Read More 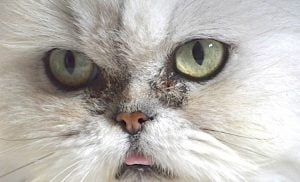 Why do Persian cats’ eyes water?

The reason why the eyes of Persian and Himalayan cats water will often be because the cats are bred to ...
Read More 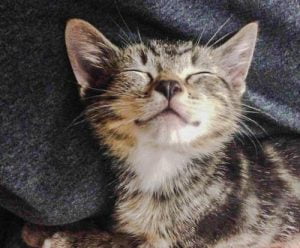 Cat Blink: When and Why

Do cats blink? It is said that cats do not blink to spread tear fluid over their eyes as humans ...
Read More 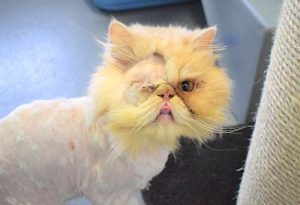