Thanks to a microchip, a stray cat found in Wilmington, Pennsylvania will be reunited with her family. Barley went missing eight years ago and somehow managed to travel almost 1,100 miles from her Tampa, Florida home.

Barley found 8 years and 1,100 miles from home (Angels for Animals)

The distances cats are being found after they go missing is yet another reason to have a cat microchipped. Barley is another example of how quickly an owner can be located using the information from a microchip (provided it’s been kept up to date in the database).

Barley was turned into the shelter last week and is currently in the care of Angels for Animals in Canfield. Their Facebook page told an interesting story of a cat far from home.

“If only these eyes could tell us where this cat has been for the last 8 years! This beautiful cat was brought to us as a stray five days ago. Upon intake, she chirped and meowed, happy to be safe and warm. We checked her over and discovered she was micro-chipped. Today, we were able to get in touch with her owners!”

Cat wing manager Sherry Bankey is working on arrangements to reunite the big-eyed, black and gray snowshoe beauty with her family. Sherry describes how the owner was found and their reaction.

“When I sent them the text and I said, ‘I think we have your cat,’ she said, ‘We haven’t had a cat for a really long time,’” Bankey said. “I sent them the picture and it was instant — ‘That’s my cat!’”

Barley was found by her family as a 6-week-old kitten ten years ago in a dumpster in Tampa. She had a big cat brother named Spike and a basset hound named George. Barley was a cuddler and loved her family.

The family was in the process of moving two years later and both Barley and Spike got outside and were never seen again. The family searched for weeks without success in finding their missing cats.

Angels for Animals said the post on their Facebook page has been viewed more than 80,000 times and shared 1.9K times. Although the family was making plans on how to get Barley back to Tampa, so many people have volunteered to help with the drive that Barley may have a long car ride in her near future. 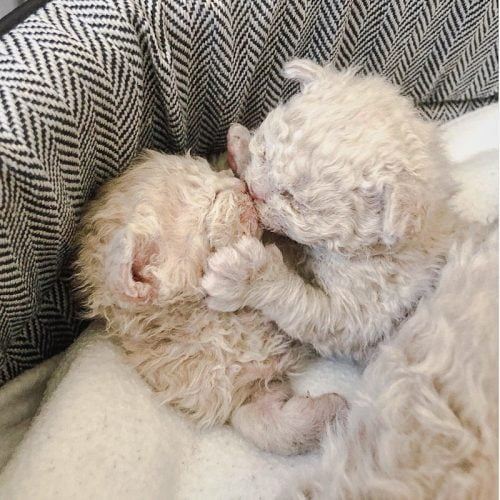 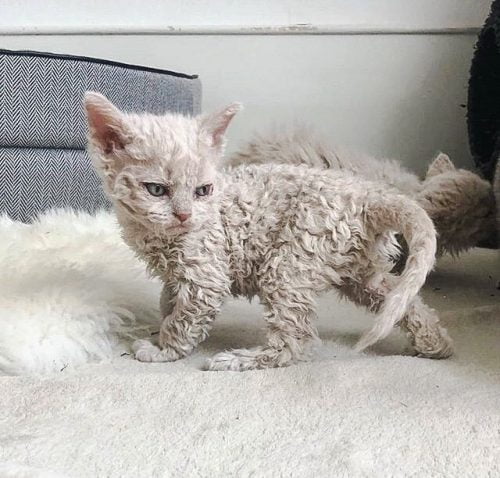