Micro-chipping is governed by the laws of each individual Australian state and therefore there is a variance across the continent. The vast majority of states make it obligatory to microchip your cat. 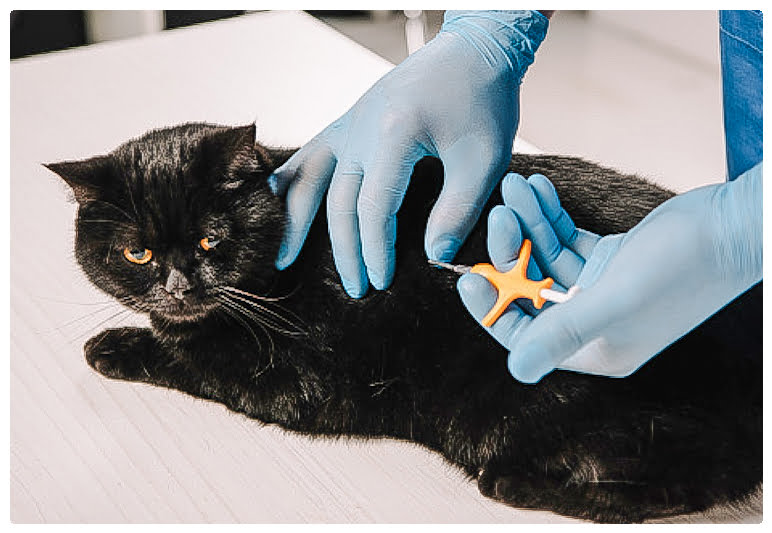 Micro-chipping of cats in Australia is obligatory in most states. Photo: Pixabay.

In all the regulations covering the various states of Australia it is usual for the obligation to microchip to relate to kittens being sold or transfered by 12 weeks of age.

In South Australia the relevant legislation is part 4A of the Dog and Cat Management (Miscellaneous) Amendment Act 2016 (SA). The South Australia government website say that the law came into play on 1 July 2018 which made it obligatory to microchip cats and dogs in that state who are more than 12 weeks old. If they are not cat owners can be fined by councils ($2,500). The microchip details need to be logged on South Australia’s information database.

In Tasmania it is obligatory for dogs to be micro-chipped but that obligation does not yet extend to cats although it is encouraged for cats over six months of age. They expect introduce mandatory micro-chipping by the end of 2021. However, this only, apparently, applies to cats being “reclaimed” from a “cat management facility”. I ould keep your eye on that if you live in Tasmania because it is not entirely clear what is going to happen.

In Victoria it is obligatory to microchip your cat under section 10C of the Domestic Animals Act 1994. This applies to dogs as well and micro-chipping is a condition of registration. There is a proviso which is that “the requirement to microchip prior to sale/transfer under section 12A only applies to domestic animal businesses”. The Domestic Animals Regulations 2005 (Regulation 12) specifies the information that need to be recorded on the microchip.