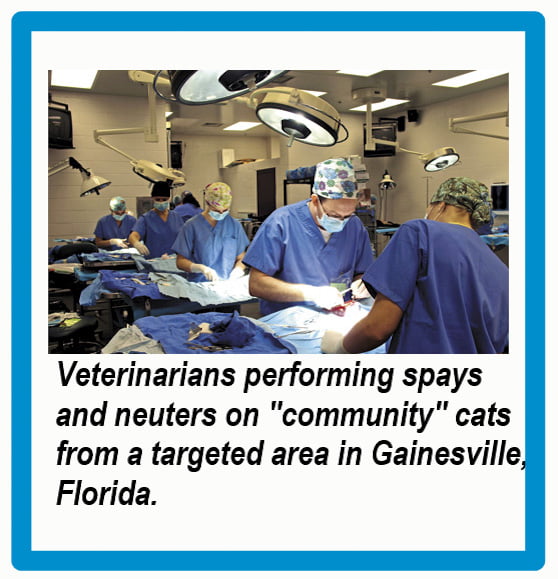 I have a sneaking suspicion that the Hillsborough County Veterinary Medical Society (HCVMS) are planting stores on the Internet which undermine trap-neuter-vaccinate-release (TNVR) programs in Florida. I have two such stories on this website. The stories were picked up on the Internet. Both stories are critical of TNR. I realised that when I wrote the stories. I was careful to phrase the stories in a certain way which protected TNR programs because I am very much in favour of them.

The first story concerns spayed cats being released back into their environment without follow-up checks and these female cats become ill because of the operation. On that page I have placed a warning that the story may be planted or exaggerated.

The second story concerns rabies. It concerns a cat vaccinated against rabies as part of a TNR program. The cat developed rabies before the vaccination could take effect and therefore presented a risk to the public.

Both the stories concerned Florida and specifically, I believe, Hillsborough County. Joining up the dots it seems that they may both be part of a campaign to denigrate and criticise TNR programs. The people behind this may be veterinarians. Why would veterinarians be against TNR programs?

The first point is that TNR does polarise opinion. Some veterinarians may have a personal opinion against TNR programs. That opinion may not be connected with their work.

Secondly, the veterinarians may feel that they are exposed to legal liability when engaged in TNR programs. Although, as far as I can tell, there are no records of any veterinarians being sued in any shape or form because he/she was involved in a TNR programme.

Some veterinarians may feel that TNR creates a human health risk and do not like the fact that it appears to be a violation of Florida state law (statute) regarding “animal abandonment”.

I have, incidentally, got the idea that HCVMS are vehemently against TNR through a web page which I believe has been written by Tampa Bay Cat Crusaders and St Francis Society Animal Rescue together with, as mentioned, the coincidence that two articles which are critical of TNR emanate from Hillsborough County.

Does anybody know of any campaign against feral cats and TNR being surreptitiously waged by those in authority such as HCVMS? If anybody can do more research on this then please leave a comment. I think we need to know whether veterinarians are creating stories or exaggerating them in their own interests. That would seem to be unethical behaviour and against their guidelines if it can be found to be true. 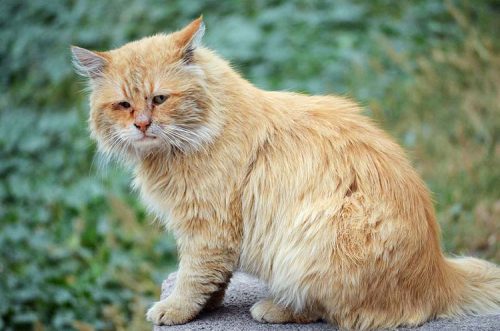 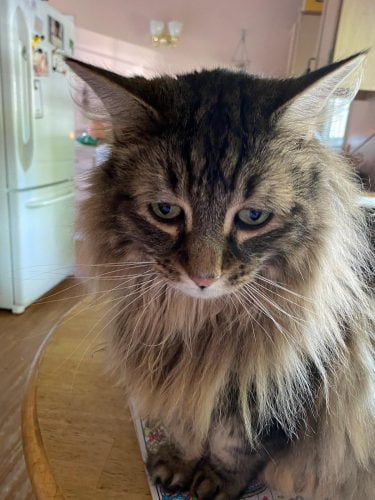 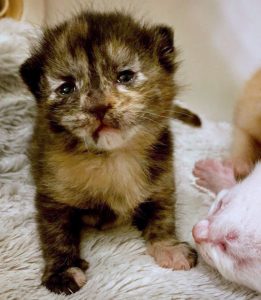 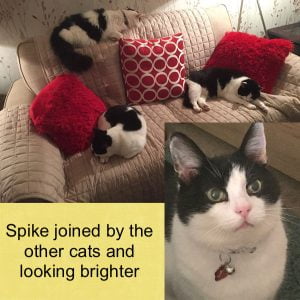 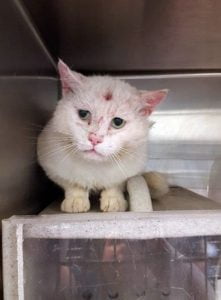 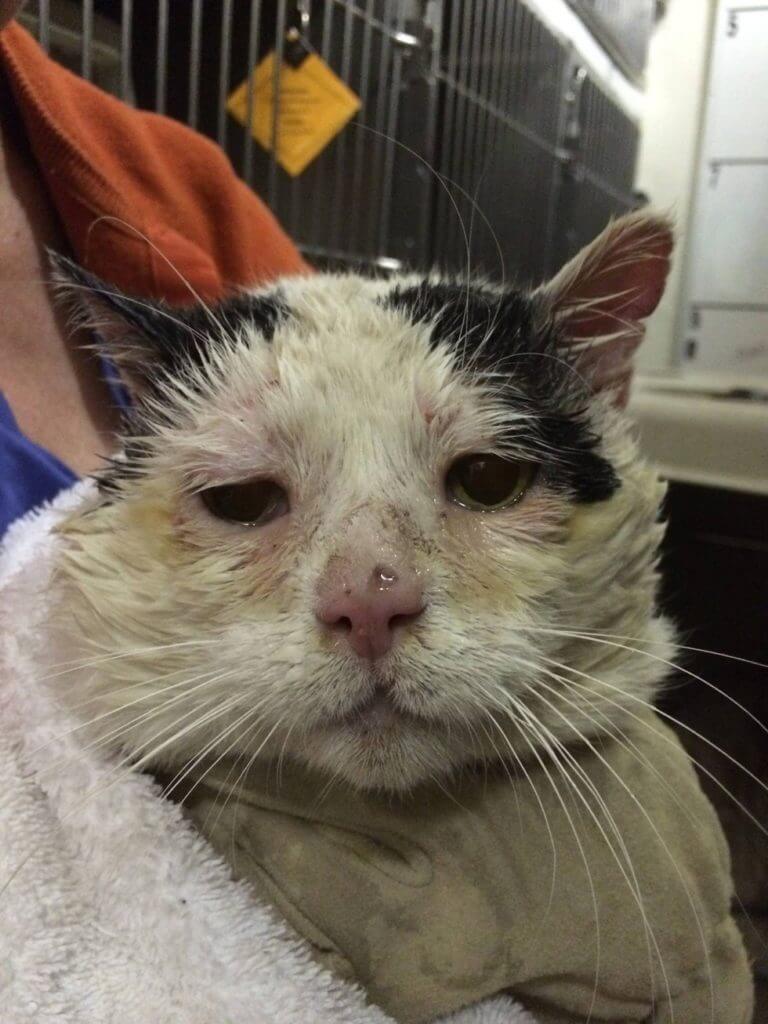