This is a short note about a topic which is rarely, if ever, discussed. Spaying and neutering our domestic cats (sterilising them) is now so commonplace that it is considered an absolute necessity in order to reduce the numbers of unwanted kittens. It has to be done unquestioningly for very good reasons. There are still too many unwanted cats.

But there is a potential negative spin off to sterilisation programs: a slight increase in the number of cats who are less able to live in harmony with people. 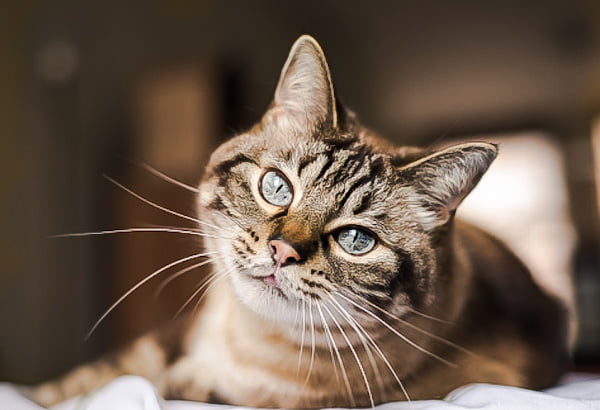 I’ll explain the theory behind that conclusion. The sort of cat that is perfect as a domestic cat companion because of their pleasant and docile character never has the chance to procreate because they are sterilised. Humankind misses the opportunity to enjoy the company of those perfect little kittens who would never want to hunt and are perfect for full-time indoor living. They were never born.

Conversely, the cat who is less likely to be sterilised because they are averse to and evade the attentions of people, do procreate. They make more cats with characters which are less likely to live harmoniously with people.

Little by little we are on a path to a population of domestic cats who are less suited to domestication. It is a theory and it is ironic that the benefits of neutering and spaying have a hidden and subtle downside.

With the increase in urbanisation due to human population growth and the trend towards keeping cats indoors all the time, for their safety, we need more cats with characters ideally suited to this modern lifestyle. Perhaps something should be done about this rather leaving it up to chance?

Socialisation converts a cat unsuited to living with people to one who enjoys it but the character of the cat is always a factor. Personality can play a positive or negative role in the human-to-cat relationship. Perhaps we should be ensuring that all kittens are the offspring of foundation cats with personalities perfect for modern life?

P.S. Set against this theory is the fact that neutering male cats calms them. It does other things too such as feminising them in my opinion but the calming effect clearly benefits the human-cat relationship. 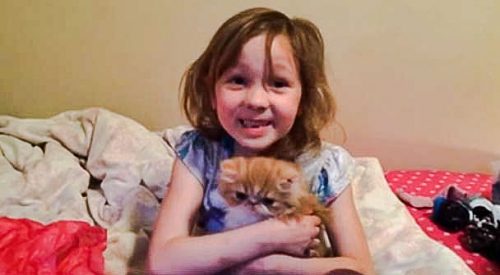 Why some cats are better for your children than others

There are two major aspects to children interacting with domestic cats which have a bearing upon the safety of the ...
Read More 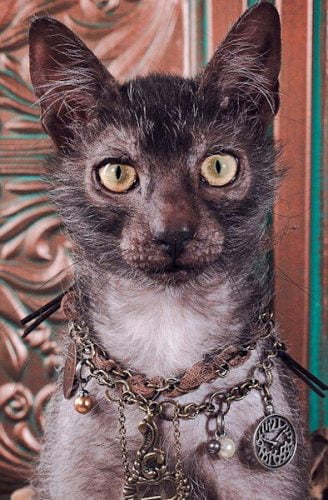 The basic conclusion, fair or otherwise, of a recent study is that unlike dogs cats will not side with their ...
Read More 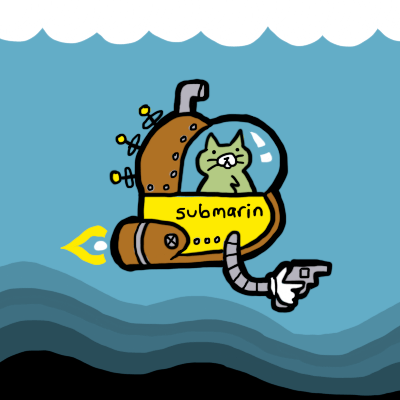 Video which debunks the notion that all domestic cats hate water

I know that I have said this more than once but this video is outstanding in the way that it ...
Read More 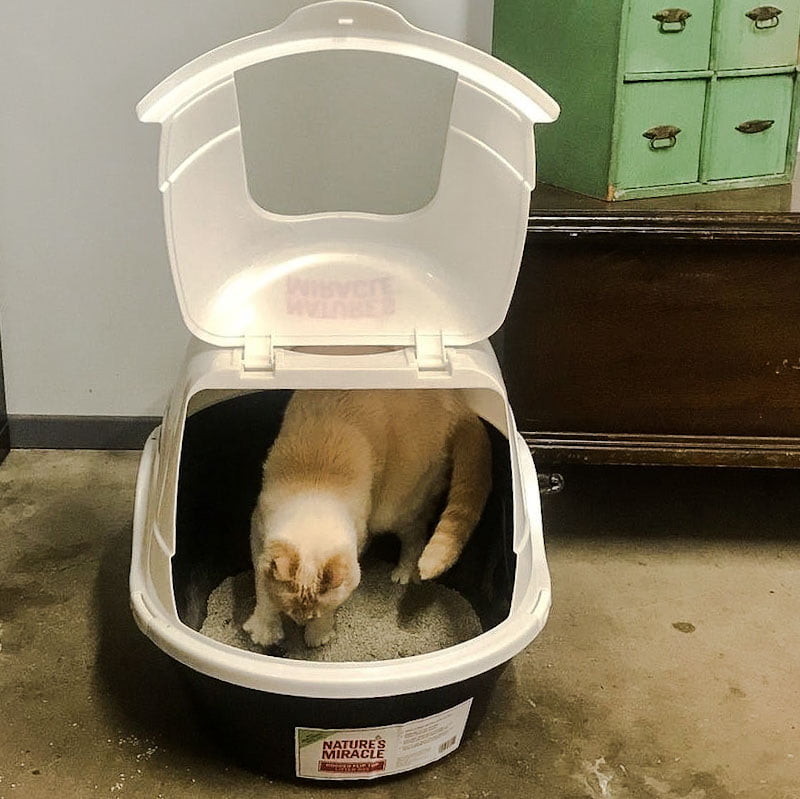 A query about a domestic cat scratching her litter box walls may also be part of a general enquiry about ...
Read More 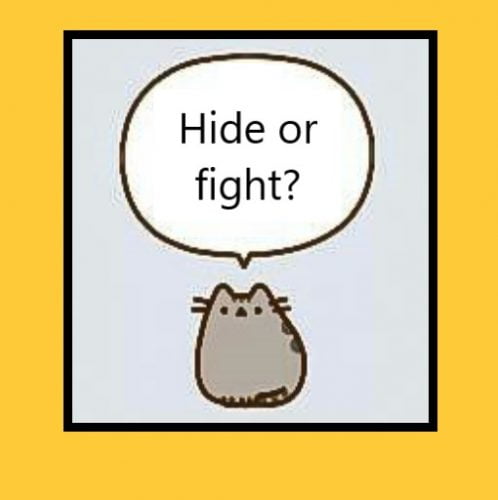 How do I make my cat stand up to bullying by other cats?

They say that there are two broad cat personality types: confident and timid. Of course, there is a spectrum of ...
Read More