I went to London yesterday. I took a train to the busiest railway station in the UK; Waterloo (see photo below). It was the middle of a working day and the station was eerily deserted. I walked to the middle of London, to Westminster Bridge and looked across to the Houses of Parliament. 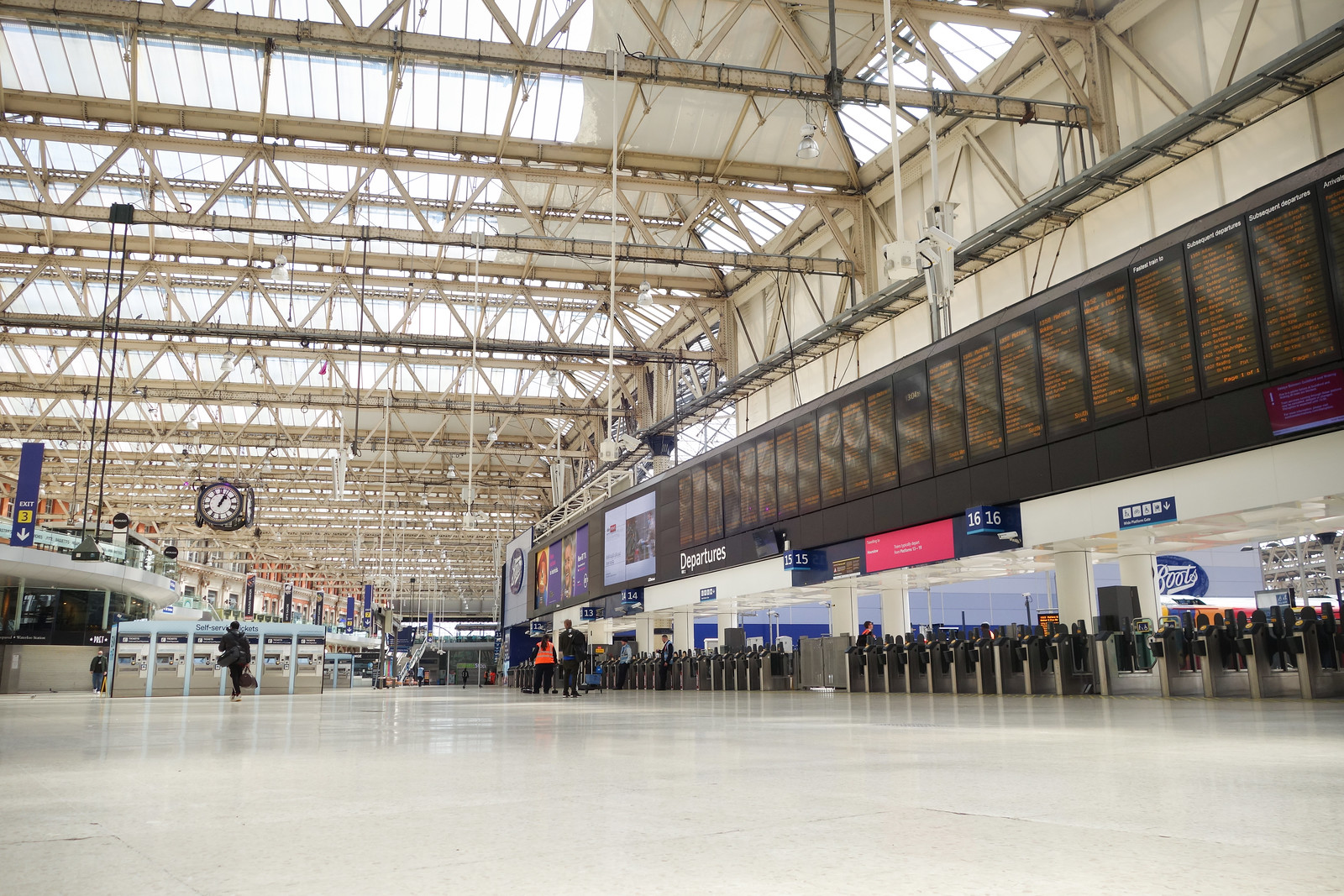 It was a time of day when in the tourist season this particular bridge would be heaving with visitors and traffic. There would be scammers playing three card tricks and a myriad of smartphone cameras pointed towards that famous gothic building. Although the Houses of Parliament is shrouded in scaffolding these days and therefore very un-photogenic. 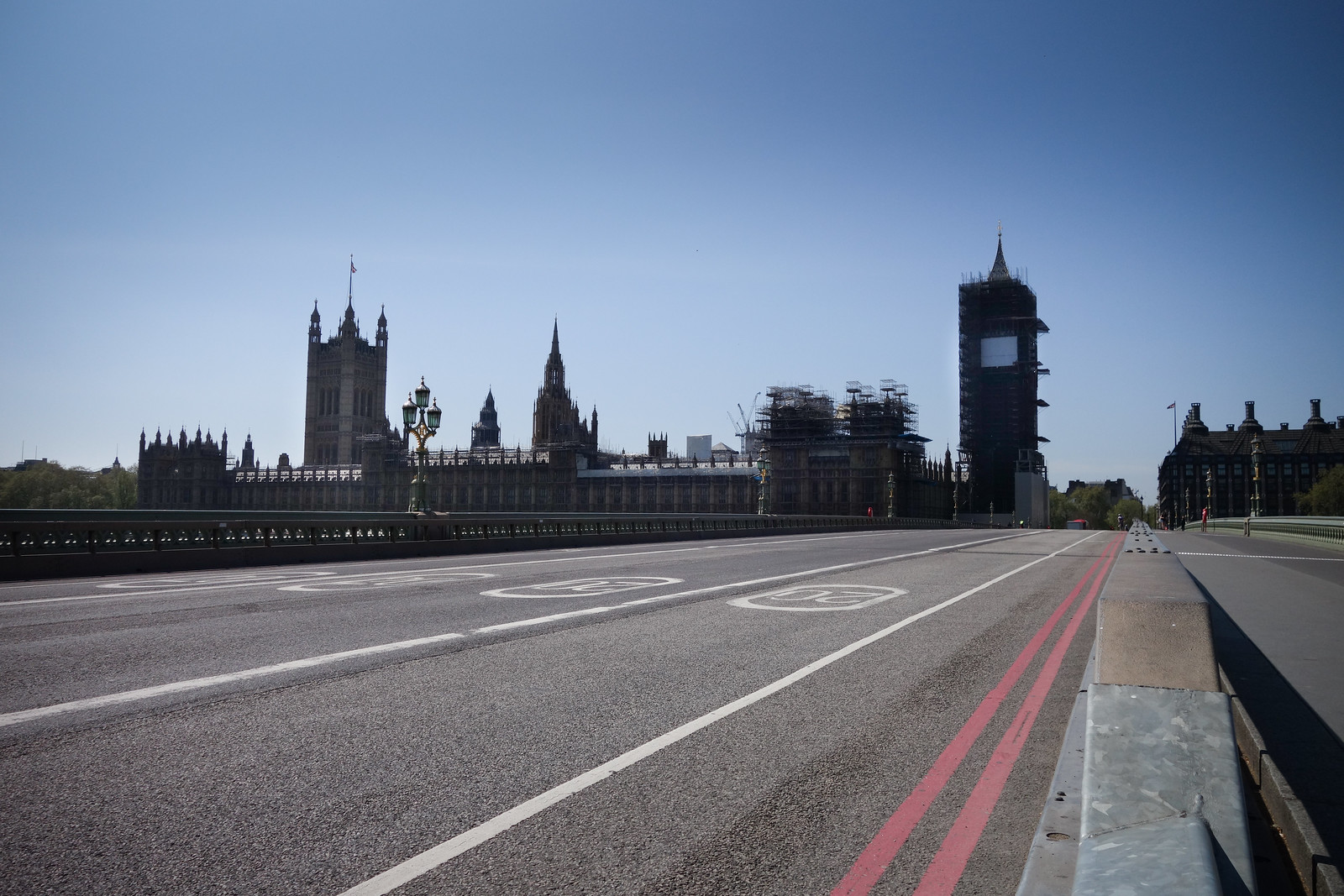 Walking in London is like walking into a film about the end of the world in which you are the last person living.

It occurred to me, that if you live in a city in America which is in lockdown and which is not too far from the habitat of the mountain lion and bobcat, that you might see them wandering down those quiet streets devoid of human life and activity. The lack of human activity must encourage wildlife to enter these areas.

In Santiago, Chile three mountain lions were seen walking among the parked cars (see photo above) and in South Africa a leopard was seen on the beach just outside Cape Town. Human settlements have in the past claimed the landscape from wildlife. We’ve taken territory from large wild animals and pushed them away. We have now abandoned that landscape which we urbanised. You can almost visualise humans leaving it alone for decades and the natural world reclaiming it.

There is possibly a serious side to this which is that if large predators wander back into cities or towns they are likely to frighten people. There is only one outcome in that situation. Somebody with a rifle will kill the animal because fear makes people act irrationally. My fear is that when the lockdown finishes, and it may be 12 months from now before that happens, mountain lions and bobcats may be more prevalent in the urban environment across America which would jeopardise their lives.