Lieutenant Barbara Balanzon is an Italian military reservist who in civilian life works as an anaesthetist in Tuscany, Italy. However, I think she has recently resigned from the military.

In her role in the military she served in Kosovo as a medical officer.

One of the rules on the base, where she was deployed, was a ban on “bringing in….wild, stray or unaccompanied animals”.

While at the base she received a call from colleagues who were concerned about the loud vocalisations of a cat living on the roof of a hut on the base. There were lots of cats on the base. I suppose they were attracted by the food and a better life. They were stray cats who had found a home.

Lieutenant Barbara Balanzon investigated the cat making loud noises. The noises were sounds of distress as the cat was in the middle of delivering kittens and the last one was stuck. The mother cat and her unborn kitten was dying.

As the veterinarian assigned to the base happened to be in Italy, Lieutenant Balanzon intervened and saved the cat’s life. If she had not intervened it is quite likely that the mother cat and her kittens would have died causing a health hazard. That is Barbara Balanzon’s argument as to why she helped this cat. Also, she states she had an obligation to help the cat under military regulations in the absence of the veterinarian. She is using arguments that are within the rules but I suspect she just couldn’t stand by and do nothing.

Despite Barbara Balanzon’s humane, sensible and logical approach to this health problem it was decided by her superiors that she had committed an offence and must face a court martial. She was charged with insubordination.

It sounds crazy to me and it appears that many others feel the same way. Also I don’t see a connection between what she did and the regulation referred to. She did not bring a cat onto the base. They come into the base of their own free will.

The Italian animal welfare association, Ente Nazionale Protezione Animali have taken up the matter and it is being discussed in Parliament. The Italian Minister for Defence is being asked what is going on.

I can answer that question: madness is going on. This is a complete waste of money and resources. It is also the sort of thing that knocks moral. It is idiotic to prosecute a decent and kind hearted military volunteer who saved the life of a cat who had made the military base her home. She has done nothing wrong. On the contrary, she has done well. 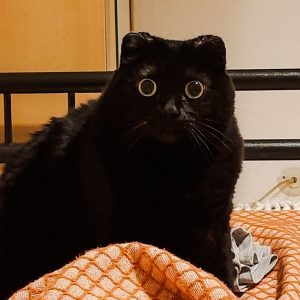 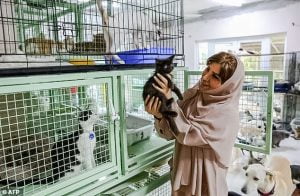 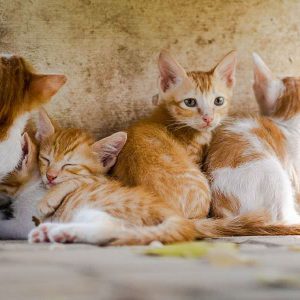 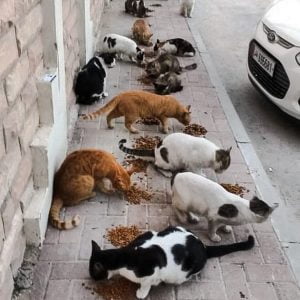 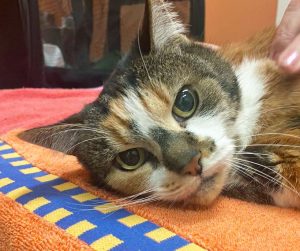 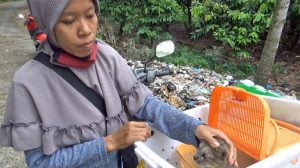 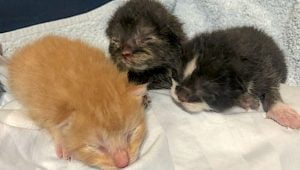