Jackson Galaxy never intended to be a cat whisperer, an expert cat behaviourist with a popular television show, My Cat from Hell. He wanted to be a rockstar but he was broke and looking for work. There was an advert for a worker at a cat shelter, he took it, and the rest is history.

In Jackson Galaxy’s experience (and he has a ton of it) the most common problem that cat owners have when looking after their cat is that, “they think they’re failed dogs”. What he means is that a lot of cat owners (guardians) relate to their cat companions as dogs. To put it another way, “they still look at cats through dog-colored glasses, and I think that’s the biggest problem that I’ve seen consistently.”

The dog is more in tune with the human whereas the domestic cat is self-domesticated, meaning on their own terms and genetically and behaviourally they have much more in common with their wild ancestors than dogs do to theirs. They are barely domesticated (my comment).

Jackson says that the cat’s purpose on earth is not to make their owners happy and he is not being sarcastic. Cats do often have very strong bonds with their human companions but people need to recognise what cat love looks like, he says.

I think he makes some very good points. It’s about understanding the domestic cat, the subtleties in the behavioural traits of domestic cats and taking from that the building blocks for a great relationship. It is more subtle, less in your face compared to domestic dogs but it is just as good living with a cat as living with a dog.

As expected, most of his clients are women. He says that men who love cats tend to be embarrassed and “stay in the closet” about their love of cats. He also said that women who hire him to resolve cat behaviour problems act as if they’re ashamed of his presence with some going as far as making him sneak around the house and hide his true identity. They sometimes ask Galaxy to act as if he’s a friend if their husband comes in and asks questions.

He’s pleased, however, that there has been an awakening in awareness of how to take care of our cat companions. He says that over the years he’s been doing this work can owners have become far more understanding of the domestic cat. He doesn’t explain why this is but I would suggest that the major factor in that progress is the Internet. Perhaps you could drill it down to social media being the driver to that improvement in knowledge and awareness and I hope sites like mine are a contributor 🙂 . Twelve years ago PoC was the world’s No 1 cat website. It has been 12 years and 13k pages of cat information and stories.

Source: My thanks to huffingtonpost.co.uk. The still photo is from a video on the site of a Galaxy interview. 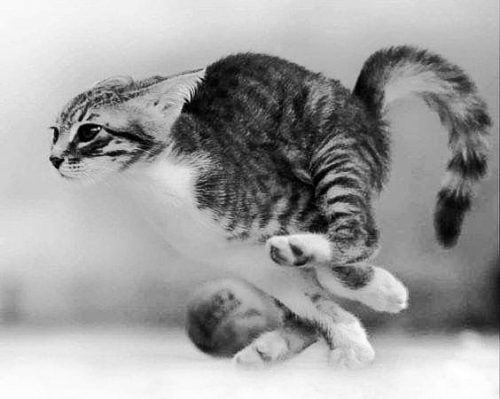 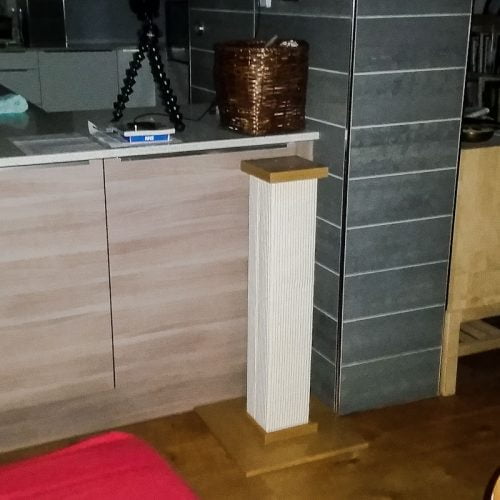 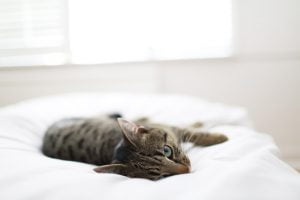 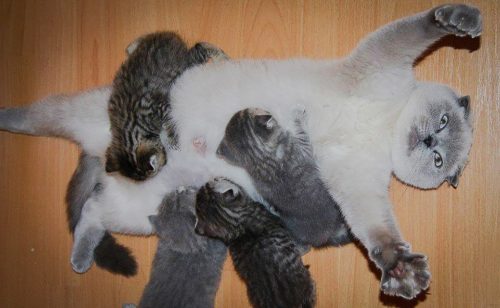 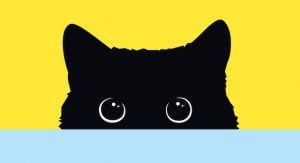 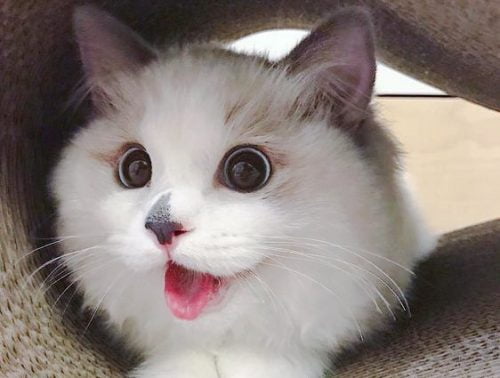 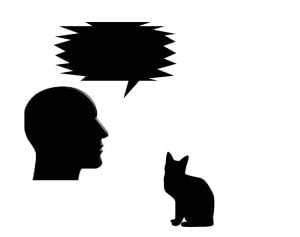