Here are some of the best Flickr photographs of the jaguar’s habitat. I have described where jaguars live; the areas, range or distribution as it is called of this Americas wildcat. In brief the range extends down from Arizona (it is thought) through Mexico to, and including, South America. As its habitat is being reduced year on year, mainly through deforestation, the countries in South America where it is found is shrinking.

However, in order to illustrate this page I have selected photographs from some major reserves and wildlife sanctuaries, the names of which are stated as a caption/watermark on each photograph and which show typical the jaguar habitat. 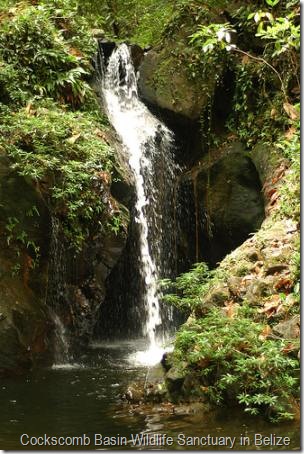 Above – Photo by Dirk’s Photography

The jaguar prefers dense forest with plenty of cover. The rainforests of South America meet this preference. But the jaguar is also found in grassland but less so. They are good fishers and swimmers and like swampland too. It strong jaws are adapted to piercing turtle shells.

The readitnews.com website writes on 19th Feb 2009 about a very rare (perhaps unique jaguar) that had made an area southwest of Tucson, Arizona, his home (see photo, right for an idea of what this landscape looks like).

This sole male cat was found to the same one that had been photographed over a 13 year period. Sadly, he was euthanized not long after the February sighting, on Monday March 2, 2009 having been diagnosed with kidney failure. However, his presence indicates that the jaguars habitat extends well beyond the preferred rainforest. 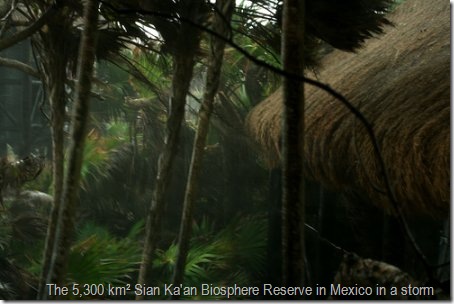 Above – Photo by awater

In fact, the jaguars habitat extends to:

Here are some more pictures of well known park reserves that protect the jaguars habitat: 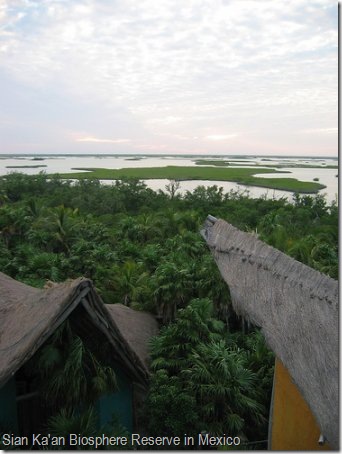 Immediately above – photo by penkoad 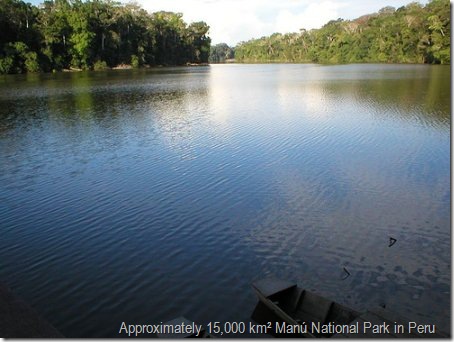 Immediately above – photo by teamperks

The approximately 15,000 km² Manú National Park in Peru is an important habitat for the jaguar.

Cats are so together they jump in sync

You have to get the distinct impression that this couple of cats are very close emotionally. I have a sense ...
Read More

How feral cats behave when they are really close friends

"These two are great buddies. Will not separate when I trap them at the Colony in Crisis" - Tomcat Solutions ...
Read More

What are the signs of feline friendship?

Simon and Theo form a close relationship through apartment windows. Hey, I want them to meet. This can happen because ...
Read More

What other pets will cats commonly become friends with?

The question: 'what other pets will cats commonly become friends with?' (on Quora.com) probably means other than dogs. Cats (domestic ...
Read More

Why do cats sniff each other’s noses?

Cats don't sniff each other's noses as a greeting; they touch or near-touch instead. It is the same as the ...
Read More

Photo of fox and cat running together

These fellas must be friends; probably raised together. They are having fun. I think it is a very nice photograph ...
Read More

What should kittens weigh at birth?

A healthy kitten weighs about 3-4 ounces at birth. This is 100-125 grams. They should double their birth weight within ...
Read More

All the discussions we have about domestic cat socialisation concerns socialisation to humans. Little is known about the important time ...
Read More

When do kittens open their eyes?

When Do Most Cats Start to Meow?

Each cat learns to meow at different stages in their lives dependent on the circumstance and the individual cat but ...
Read More

This is a chart showing milestones in a kitten's development before and after birth over the first weeks. It is ...
Read More

Why are kittens’ eyes blue?

The answer to the question in the title is found in genetics, cat anatomy, kitten development and physics. When kittens ...
Read More

DW emailed a nice photograph of what appears to be mother and father cats with their offspring. In groups, sometimes ...
Read More

Senior cat brought to SPCA after owner passed away is 21 years old! And she’s been adopted!

When a senior cat was recently brought to the New Hampshire SPCA after her owner passed away, the shelter knew ...
Read More

Dori: No one stepped up to save this 12-year-old cat who was found emaciated in a trailer park

Pookie: Senior cat surrendered to NC shelter is still looking for an ‘only pet’ home

This is the third article I've written on Pookie. To bring you up to date please check out the first ...
Read More

Grey Shadow: Returned to the colony because rescues were full, this love bug needs a forever home

This is the happy ending story about a 13-year-old cat and the volunteer who fell in love with him at ...
Read More