A Modesto, California woman made a gruesome discovery last weekend when she discovered the remains of a man missing since late January. She had only lived in the home a short time and found the body as she was burying her cat. 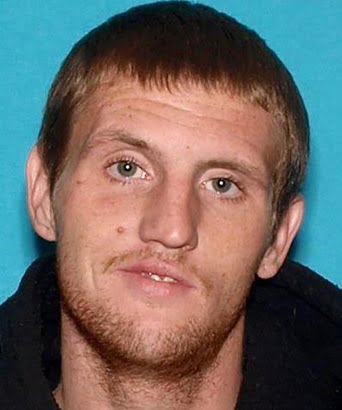 remains found while burying a cat

The body of 26-year-old Jacob Sutton-Bubeck was reported missing since January 25, 2018, by his brother. Dental x-rays have now confirmed his identity. His brother reported him as missing on February 10.

According to the Stanislaus County Sheriff’s Department, the death has been ruled a homicide and whoever killed him would have ‘intimate knowledge of this crime and how it was committed.’

“Due to the different variables that affect decomposition, it is impossible to identify a specific date that Jacob was murdered or when he was buried. That is why it is important to talk to people who may have seen him after that date to narrow down a specific timeline.

We have received numerous tips about this case and we have recovered evidence from multiple locations. We will continue to follow up on tips as they come in as well as follow up on leads that we have already received.”

No arrests have been made at this time and anyone with information should call Detective Brown at 209-567-4485. If you have any tips, you can leave an anonymous tip by calling Crime Stoppers at (209) 521-4636. Tipsters can also e-mail tips at http://www.modestopolice.com/CrimeStoppers, or text them to CRIMES (274637) by typing “Tip704” plus the message and be eligible for a cash reward.